The recent Houthi drone and missile attacks on the UAE not only damages the Emirates’ longstanding reputation as a safe business and tourism hub in Middle East, but also leaves its leaders with few good options in the Yemeni civil war, writes Saif Islam.

If UAE leaders had any hesitancy about finalising the USD 3.5 billion arms deal on 16 January to purchase mid-range surface-to-air missiles from South Korea, the Houthis removed any such doubt in less than 24 hours. On 17 January, the Houthis staged drone as well as ballistic and cruise missile attacks targeting the UAE. At least three migrant workers were killed and six others were injured in attacks on an oil refinery of the Abu Dhabi National Oil Company (ADNOC) and an extension of the Abu Dhabi International Airport (AUH). Since then, UAE and US forces based in the country intercepted drones and missiles on multiple occasions.

These attacks – the first since the Houthis claimed a drone strike on the AUH in 2018, which was denied by UAE authorities – pose a complex dilemma to UAE leaders about their involvement in the Yemeni civil war. Whether they intensify their war efforts in Yemen, or further disentangle themselves from the eight-year conflict, both approaches will have implications for the UAE’s geopolitical ambitions.

Why the Houthis attacked the UAE

The Houthi attacks are directly linked to changing dynamics in the Yemen conflict. Although the UAE is part of the Saudi Arabia-led military coalition, which has been supporting the Yemeni government in the war against Houthis since March 2015, the UAE withdrew most of its forces from Yemen in July 2019. There was an unconfirmed agreement at the time that in exchange for the UAE withdrawing from Yemen, Houthis would not target the UAE. The UAE has since been happy to continue using its local proxies to secure its strategic interests, especially in southern Yemen (such as control of ports and waters), while avoiding direct confrontations with the Houthis. The Houthis also continued to carry out regular drone and missile attacks targeting Saudi Arabia, but strictly avoiding the UAE.

Recent developments, however, are threatening this arrangement. In late 2021, the Saudi-led coalition managed to freeze fighting along the Hodeidah frontline in western Yemen. It then redeployed forces to deter Houthi offensives on the energy rich Shabwah and Ma’rib regions in central Yemen. This redeployment was made possible after an agreement between Saudi Arabia and the UAE, which saw the involvement of UAE-backed militias in recent clashes, such as the Giants Brigades and Shabwani Elite Forces. The UAE ramped up its support for these groups as well as air operations against the Houthis. In January 2022, the Giants Brigades launched a major counter-offensive, recapturing significant territory from the Houthis in Shabwah, cutting their supply lines to Ma’rib. These are major setbacks for the Houthis, which prompted them to attack the UAE.

For every recent attack on the UAE, the Saudi-led coalition responded with airstrikes on the Houthis, although a permanent solution to the escalation remains elusive. On one hand, the UAE can once again reduce its involvement in the war against Houthis, starting with pulling its proxies off Shabwah and Ma’rib frontlines. This should diminish the threat of Houthi attacks in the immediate term. However, there are several risks associated with this approach. UAE proxies’ withdrawal would once again empower the Houthis on the ground. If the Houthis manage to regain Shabwah and capture Ma’rib, they could then advance towards southern Yemen, directly threatening UAE interests. Allowing the Houthis to regroup would also sustain the UAE’s vulnerability to future Houthi attacks. Furthermore, any UAE attempt to disengage from Shabwah and Ma’rib would risk renewing tensions with Saudi Arabia, and lead to increased divisions between their proxies in southern Yemen.

On the other hand, the UAE could choose to expand its involvement in the fight against Houthis, with the aim of dealing a severe blow to not only Houthi territorial ambitions but also its drone and missile launch sites. This approach comes with the risk of an uptick in Houthi retaliation. While the UAE has advanced air defence systems, which continue to be bolstered, especially with help from the US, Houthi drones and low-flying and accurate cruise missiles remain a concern. A more ominous concern is that the Houthis, operating 1,500 km from the UAE, may not have been the ones responsible for the precise attack on 17 January. It is possible that their main political and military backer, Iran, staged the attack, like it was suspected to have carried out the September 2019 Abqaiq–Khurais attack in eastern Saudi Arabia. If that was the case, the UAE would not only have to further upgrade its air defence systems but also consider whether it is prepared to jeopardise its recent thaw in relations with Iran by doubling down on its Yemen war efforts.

Regardless of which path the UAE chooses, or even if it can avoid making a hard choice due to shifting dynamics in Yemen, the recent attacks have shattered the notion that its business and tourism hub is immune from regional conflicts. The Houthis warned international companies to leave the UAE and vowed to hit more targets, including Expo 2020 in Dubai, if the UAE does not change its tack in Yemen. There is no indication that companies and tourists have started packing their bags, but further attacks would change this, especially if the Houthis hit oil assets, airports, and other civilian infrastructure with precision weapons.

"There is no indication that companies and tourists have started packing their bags, but further attacks would change this, especially if the Houthis hit oil assets, airports, and other civilian infrastructure with precision weapons."

Following the 17 January incident, crude oil prices reached their highest level since 2014. It was reminiscent of the Abqaiq–Khurais attack on Saudi oil facilities, which not only caused significant property damage but also sent shockwaves through oil markets. Furthermore, after the UAE intercepted two ballistic missiles on 31 January, most Gulf Cooperation Council (GCC) stock markets plunged, with the Dubai Financial Markets (DFM) general index plummeting the most. Compared to Saudi Arabia, emirates like Abu Dhabi and Dubai have a much lower risk appetite to regular Houthi attacks, due to their smaller size, larger proportion of expatriate population, and greater reliance on foreign investment. 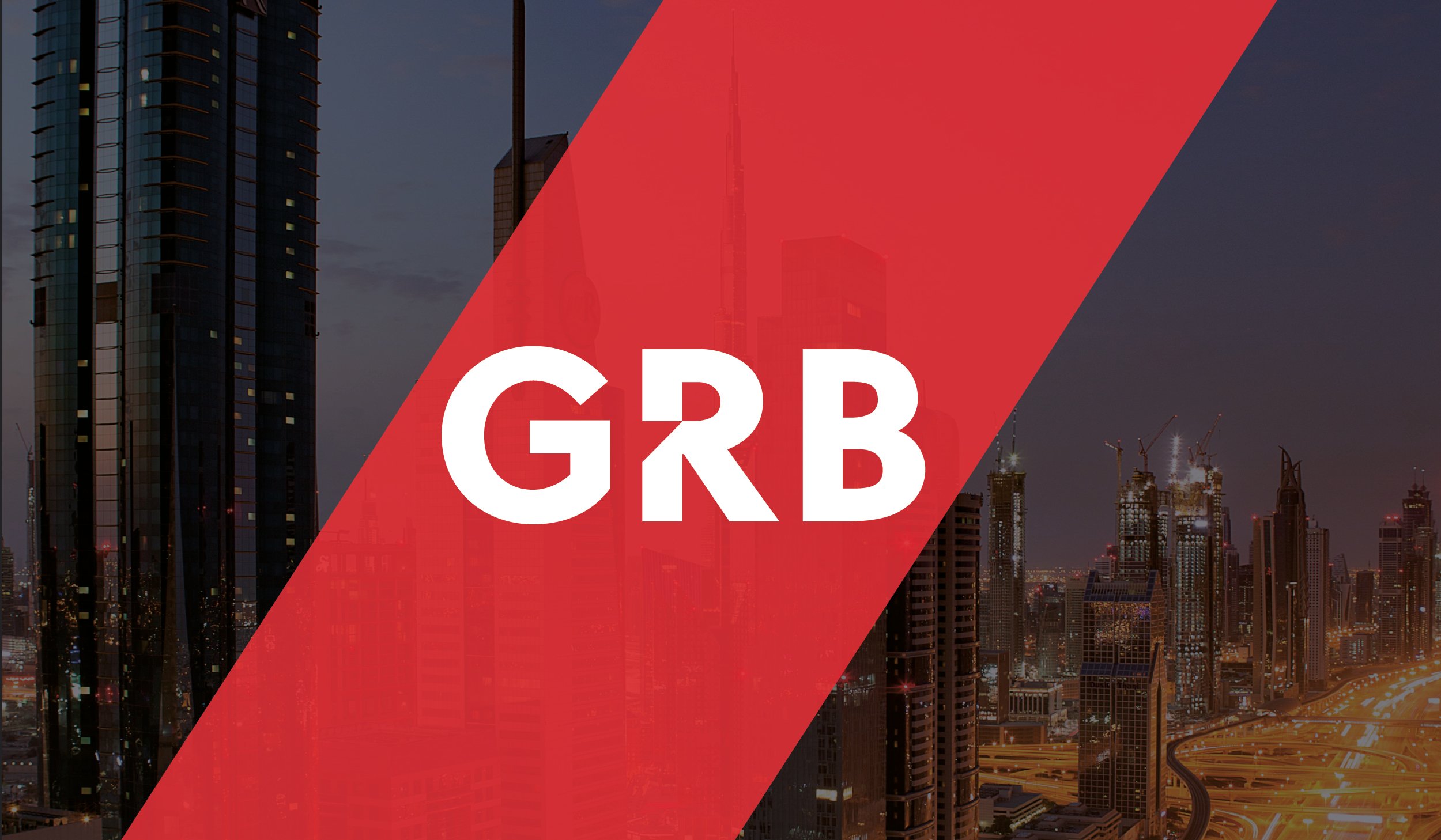