Tunisia After the Referendum: Another Crisis on the Horizon?

While Tunisia’s political paralysis post-revolution and related popular disillusionment have made it easier for President Kais Saied to launch his authoritarian agenda, his growing unpopularity and the country’s deep socioeconomic challenges could be the catalyst for a new round of anti-government protests, writes Tamsin Hunt.

If Tunisia is still seen as the last Arab Spring democracy around the world, President Kais Saied’s authoritarian tendencies are seriously challenging this notion. Since suspending parliament in July 2021, Saied has been on a mission to concentrate power. More recently, the 25 July constitutional referendum, which passed successfully, grants the president the authority to unilaterally appoint the prime minister and the cabinet, while weakening the judiciary and the parliament. In a speech celebrating the referendum result, Saied pledged to reform Tunisia’s electoral laws next. Saied and his supporters claim these measures are necessary to break the political instability and stagnation that encapsulate Tunisia’s post-revolution politics.

While Tunisia held multiple largely free and fair elections since the revolution, persistent infighting within and between political parties led to frequent collapses of government, stalling reform initiatives and plans for economic growth. This, in turn, heightened popular frustrations against political elites, which likely explains the lack of protests at the onset of Saied’s power grab in mid-2021. Ideological divisions between Saied’s major opponents, such as Ennahda and Free Destourian Party, have also hampered their efforts to mobilise the public effectively against the president. Furthermore, Saied appears to have launched a politically motivated attack against opposition politicians. Veteran Ennahda leader Rached Ghannouchi is currently facing charges of money laundering, as is former prime minister and Ennahda leader Hamadi Jebali. In early August, the authorities launched a new investigation into Ghannouchi after he allegedly described the country’s security forces as tyrannical.

Like opposition parties, civil society groups have been beset by divisions, while their activism has declined in intensity compared to the years immediately after the revolution. Some are critical of Saied and have filed lawsuits against the referendum (such as I Watch). This is likely due to their frustrations with traditional political parties’ failure to deliver on their promises since the revolution. There are also signs that Saied is starting to restrict the space for civil society activism. For instance, a new draft law was leaked by local media earlier this year, which, if approved, would give the government sweeping powers to interfere in the formation, funding, or operation of civil society groups.

Despite the challenges facing opposition parties and civil society groups, anti-government sentiment has been rising. In February 2022, polls showed Saied’s approval rating dropped to 23.2 percent, from 49.8 percent in August 2021. Many ordinary Tunisians as well as the powerful Union Générale Tunisienne du Travail (UGTT) – who were ambivalent or tacitly supportive of Saied – are of the view that the president has gone too far, especially with the constitutional referendum. Only 27.5 percent of eligible voters, mainly the president’s supporters, cast their ballots in the
referendum.

Although constitutional reforms will further entrench the president’s powers, he may struggle to manoeuvre around the economic question. Tunisia’s economy has been characterised by low or inconsistent growth and high levels of youth unemployment prior to and even after the revolution. The absence or lack of basic services remains a constant feature in rural or impoverished areas. The Covid-19 pandemic, and more recently the conflict in Ukraine, have exacerbated these issues, especially in the form of rising prices of basic goods and declining standards of living.

These issues have prompted popular criticisms that Saied’s efforts to fix Tunisia’s political system have done little to improve the economic situation. His proposals to shore up ailing public finances are also highly unpopular, such as cutting public sector wages, and energy and food subsidies, to negotiate a USD 4 billion loan from the International Monetary Fund (IMF). In recent months, the UGTT, which holds considerable influence in the country and boasts more than a million members, has become increasingly critical of Saied. It also opposes the proposed conditions for the IMF loan, fearing such austerity measures will exacerbate the socio-economic circumstances of Tunisian workers. In fact, the UGTT demands greater government support for ordinary citizens in these difficult times.

The UGTT staged a countrywide public sector strike over these issues on 16 June, shutting down airports, public transport, ports, and government offices. In early August, UGTT Secretary General Noureddine Taboubi called for another general strike, saying the message behind the 16 June strike went unheeded. “The government did not act to respond to the high prices and the loss of some medicines … and it must bear its full responsibilities in this regard,” lamented Taboubi. Around the same time, Ennahda released a statement criticising the government’s “misleading policies,” while urging it to tackle inflation and other socioeconomic grievances. 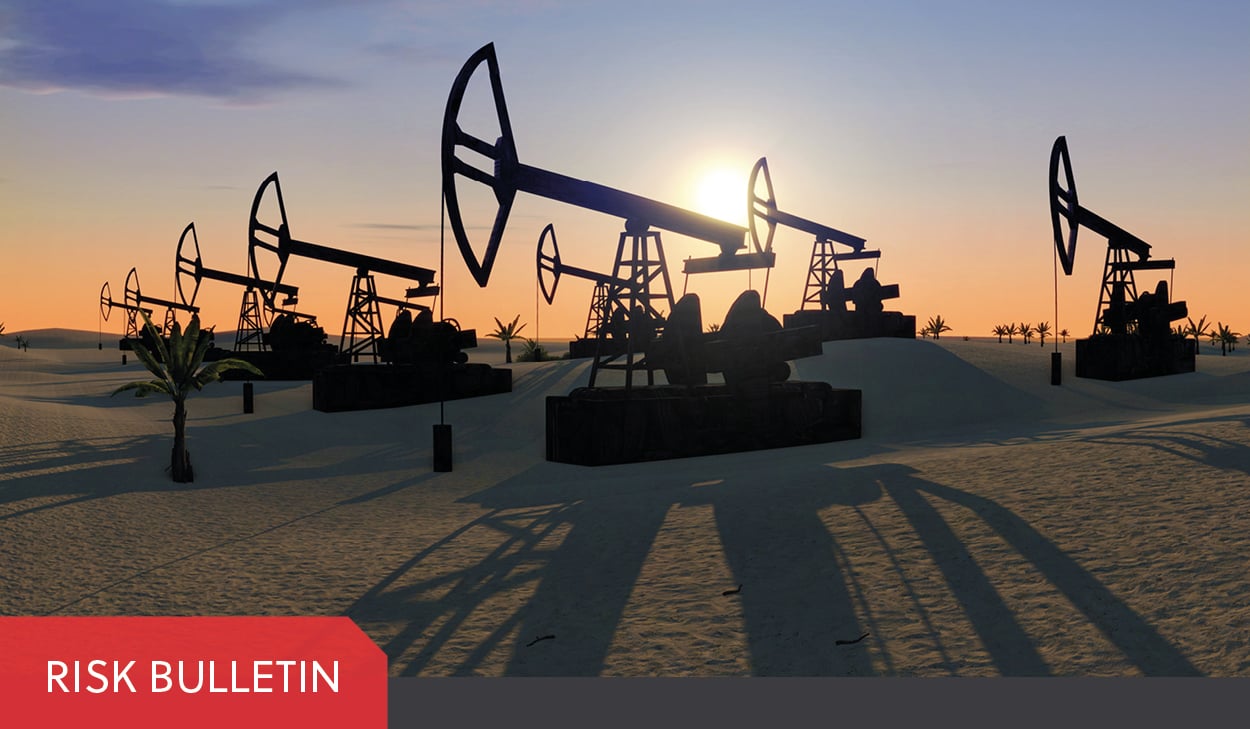 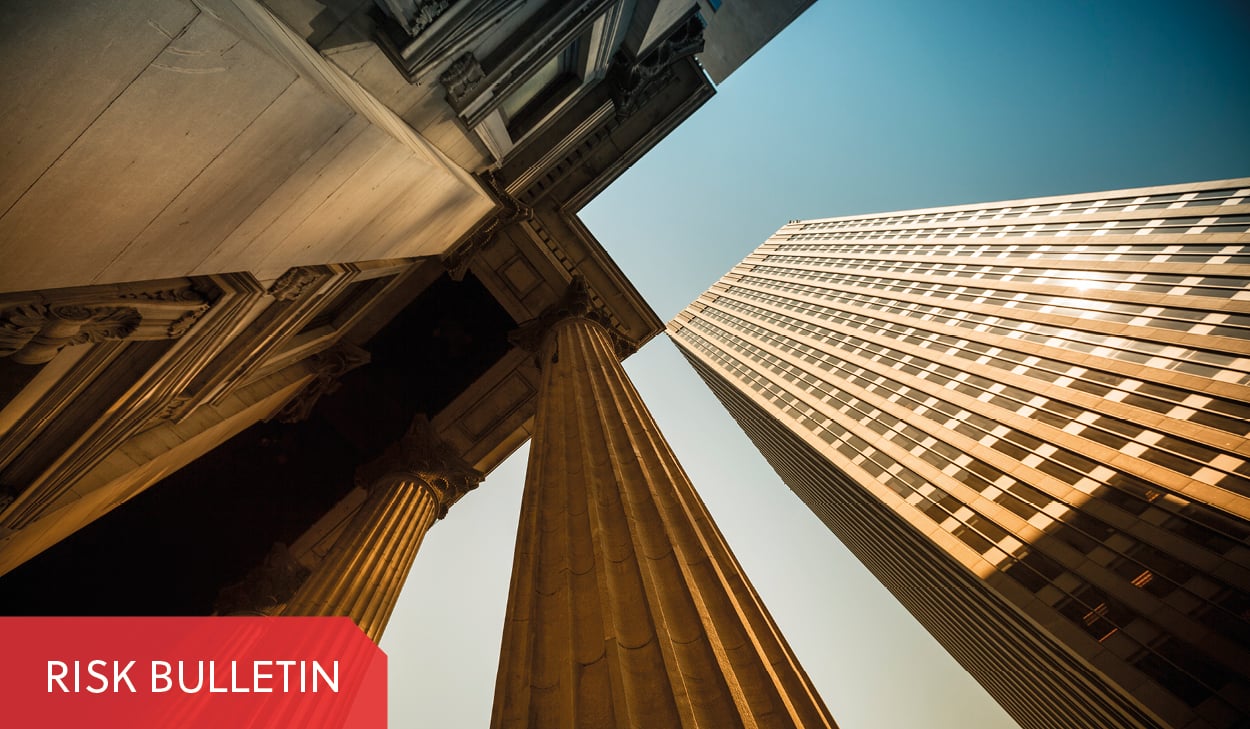