Between Laws and Leeway: Travelling to the Gulf States 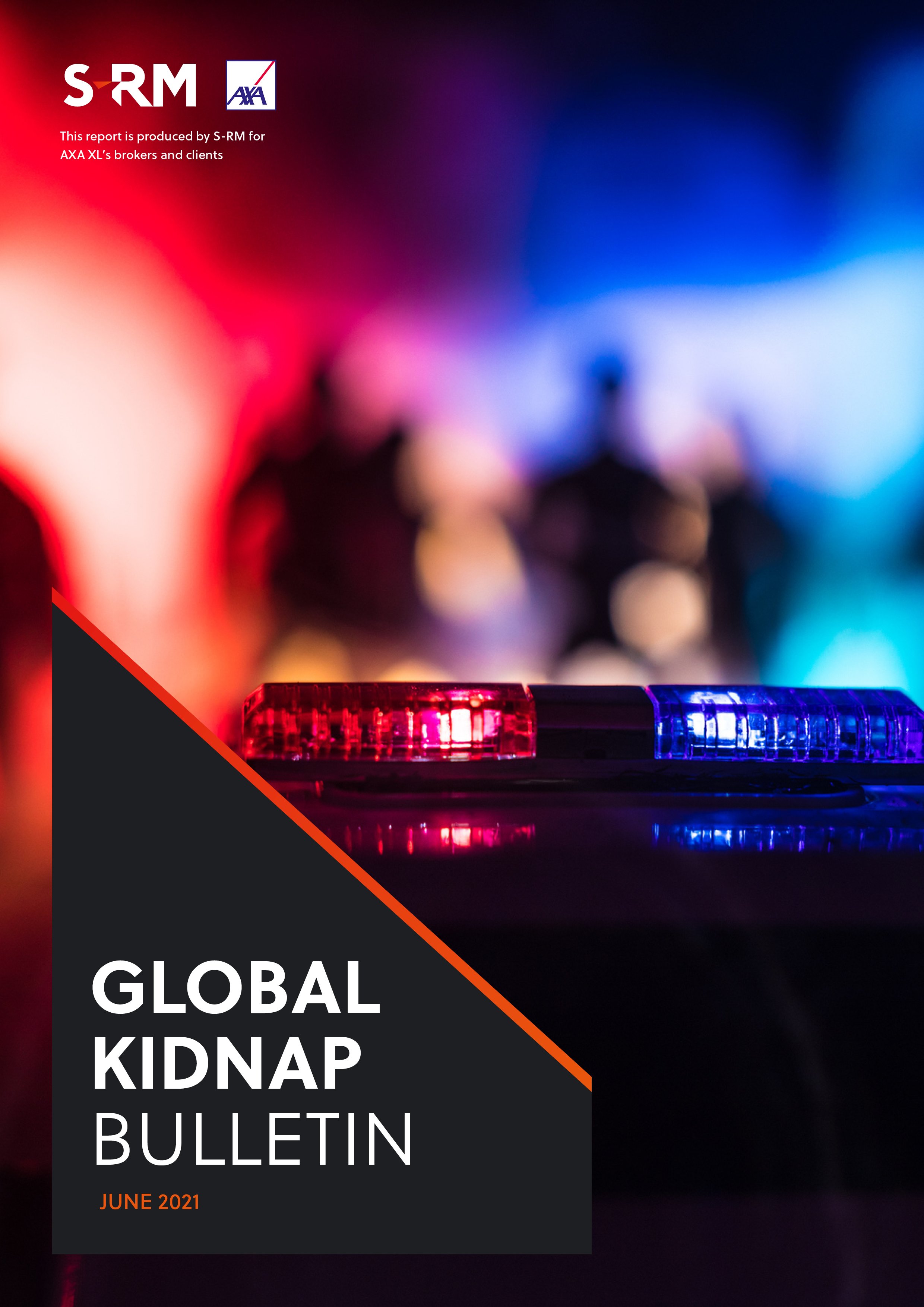 For some travellers, the thought of visiting Saudi Arabia or other Gulf countries may generate a slight sense of unease, or at the very least, an added degree of caution. The Gulf is a socially conservative region with some of the strictest laws on personal conduct anywhere in the world. There have been many widely reported incidents of foreigners falling foul of these laws, be it in terms of alcohol consumption, falling afoul of lèse-majesté laws, or undertaking other activities deemed indecent in a local context. There have also been several highly controversial applications of these laws. For instance, in 2017, a UK tourist was sentenced to three months in prison in the UAE for accidentally touching a man’s hip in a bar while he was trying stop himself spilling his drink. These types of incidents serve as a reminder of the challenges travellers face when navigating local customs in the Gulf.

In recent years, some countries have started relaxing laws on personal freedoms to appease local populations on the one hand, and to grow the tourism industry and attract more foreign investment on the other. The economic motivation is largely driven by persistent low oil prices and more recently, the negative impact of the Covid-19 pandemic. Outside of the UAE, Saudi Arabia has been at the forefront of introducing these changes, although their implementation remains slow and uneven. For example, in June 2018, the authorities lifted a long-term ban on women driving in June 2018. Other measures include a landmark ruling in June 2021 that allows women to live on their own without the permission of a male guardian. In September 2019, Saudi Arabia launched a new visa programme for 49 countries, hoping the measure will not only attract tourists but also foreign companies to invest in the country’s underdeveloped tourism sector. Previously, travel to the country was only permitted for short-term business trips and for religious pilgrimages to Mecca and Medina. The new measures, at least in terms of the letter of the law, removed all restrictions for unaccompanied women, who are no longer required to wear all-covering black robes (abayas). Unmarried foreign couples can also now rent hotel rooms in the country.

"The relaxation of certain local laws, although a welcome development for foreign nationals, does not change the overarching socially conservative nature of Gulf states."

These changes are ground-breaking in the ultra-conservative kingdom, in contrast to the UAE which has historically been more open. In November 2020, the UAE also announced a major overhaul of the country’s Islamic personal laws. These changes decriminalised consensual sex outside marriage and unmarried couples booking hotels or living together. Anyone who drinks or is in possession of alcohol or sells alcoholic beverages in authorised areas will not face prosecution for not having an alcohol licence. Even though the authorities previously did not police such conduct on a regular basis, the threat of punishment remained. The formal removal of these laws suggests a genuine attempt to further liberalise society, and, according to the government, strengthen the UAE’s position as “a preferred hub that attracts people to reside and work”.

the persistence of social conservatism

The relaxation of certain local laws, although a welcome development for some foreign travellers and expatriates, does not change the overarching socially conservative nature of Gulf states. In fact, the application of or the adherence to new laws, particularly in Saudi Arabia, has been uneven. For example, there is anecdotal evidence of unaccompanied female businesspeople struggling to obtain a visa. The number of female drivers remain few compared to Western countries of similar economic profiles, likely to due to existing cultural and institutional barriers. The exercise of personal freedoms also differs between cities, with Jeddah and Dammam being more liberal than Riyadh and Mecca, for example. Most importantly, the authorities are determined to keep many restrictions in place. For instance, soon after the government announced the new tourism initiative in 2019, it released a code of conduct that identifies 19 offences against decency, which will be punishable with a fine. These offences include dressing immodestly (exposed knees, shoulders, and wearing tight-fitted clothes), public displays of affection, and playing music during prayer time. Many restrictive laws remain unchanged, such as the production, consumption and distribution of alcohol being a crime.

Similarly, the UAE, including Dubai – the most cosmopolitan of the six emirates – still has many laws that are considered highly limiting compared to its Western counterparts. There are many activities that can and have resulted in arrests or payment of fines, such as public displays of affection, cross-dressing, taking photos of people without their consent, and swearing or making offensive gestures. 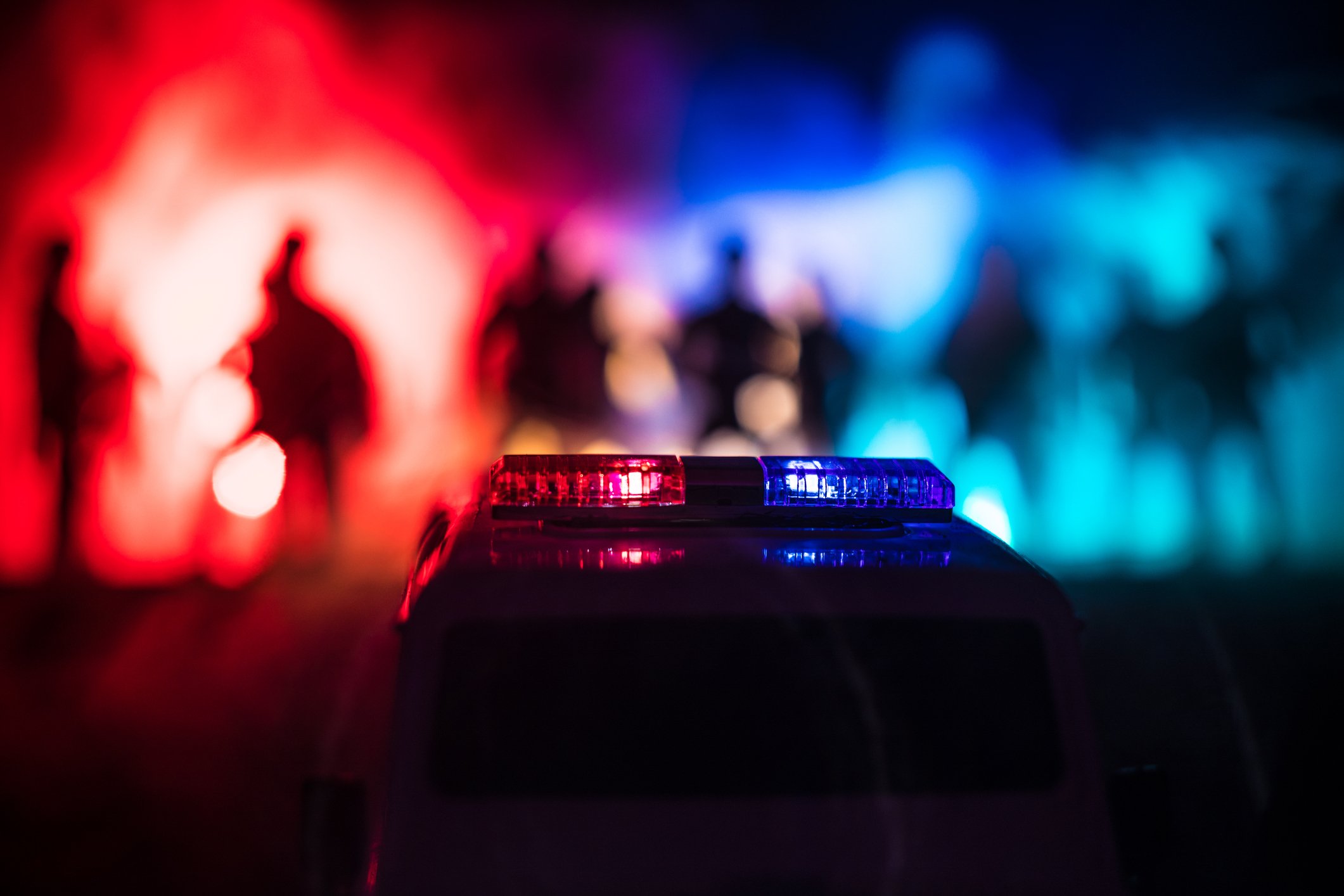 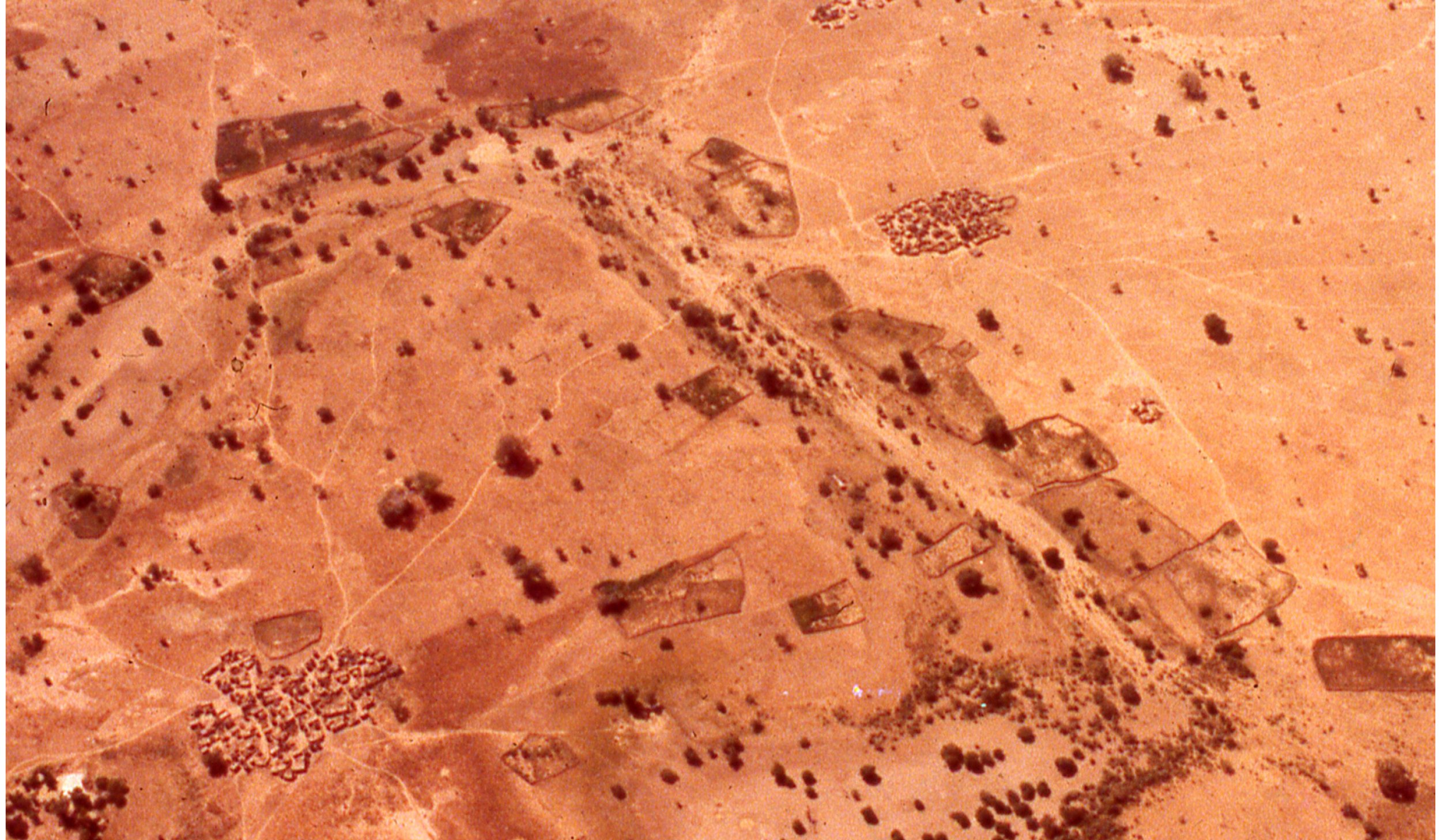 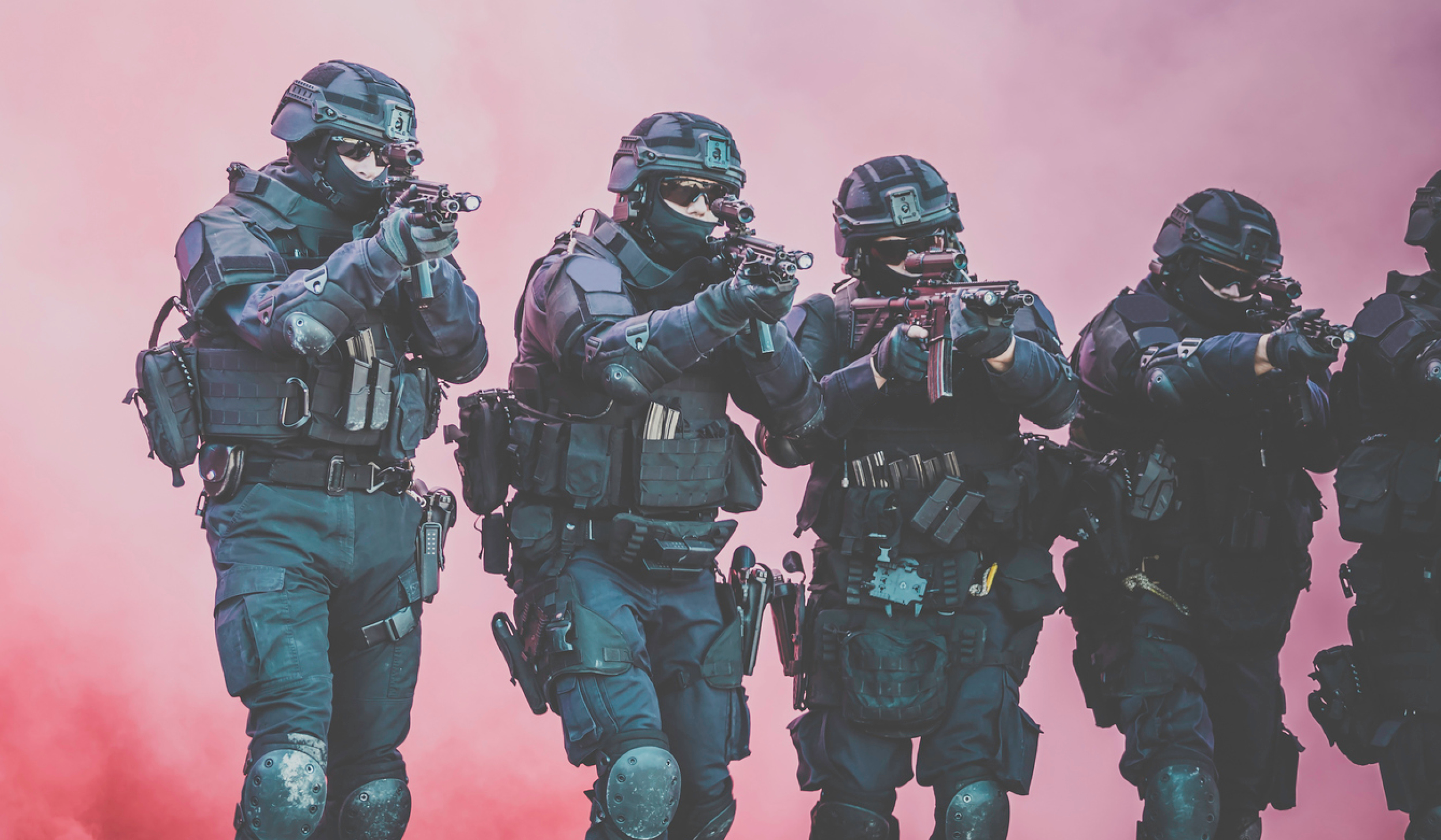