The State of Terrorism: A Snapshot of Islamist Extremism in 2021/22 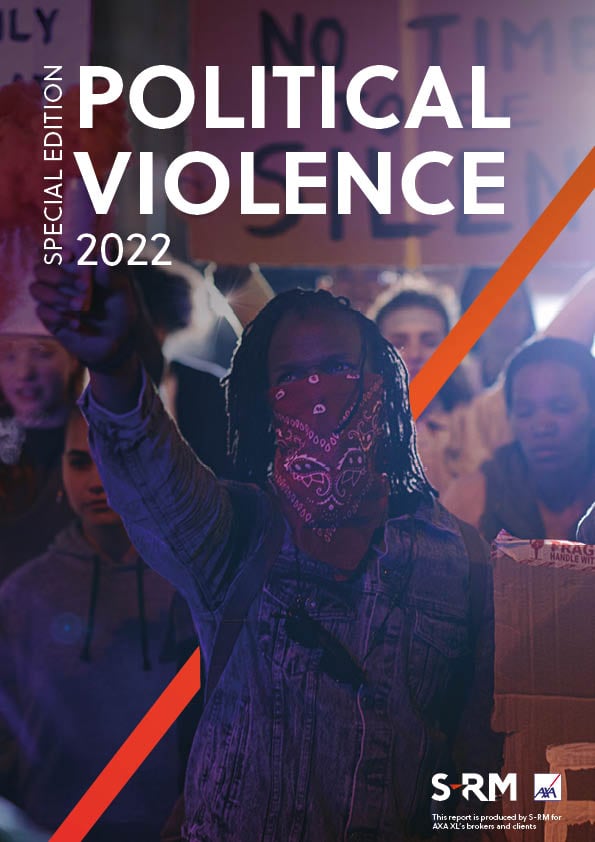 Darren Davids writes that terror plots in Europe and the US will continue to manifest as traditional lone-wolf attacks in 2022. However, in weaker states in Africa and the Middle East, porous borders, security vacuums and a lack of governance will continue to enable the spread of Islamic extremism.

The number of worldwide deaths caused by terrorism decreased by nearly 59 percent in 2020 from its peak in 2014 due to global counter-terrorism efforts, which have weakened groups like Islamic State (IS) and Al Qaeda. IS no longer controls large territories in Iraq and Syria, and attacks directed or carried out by Islamist militant groups against the US and Europe have become increasingly rare over the past five years – most attacks that have taken place during this time were carried out by individuals using unsophisticated weapons, rather than groups. But while we have seen a change in the dynamics of Islamist militancy in these regions, this does not mean that the overall threat posed by Islamic extremism has decreased. Islamist militant groups have demonstrated resilience and adaptability, including by finding new footholds and exploiting ongoing insecurity in Sub-Sharan Africa. Attacks in the Sahelian region increased by almost 33 percent in 2021, accounting for an uptick in the global fatality rate, and indicating that the region – with its weak political and security environment – will most likely present an intensified focus for Islamist militants in the coming year. 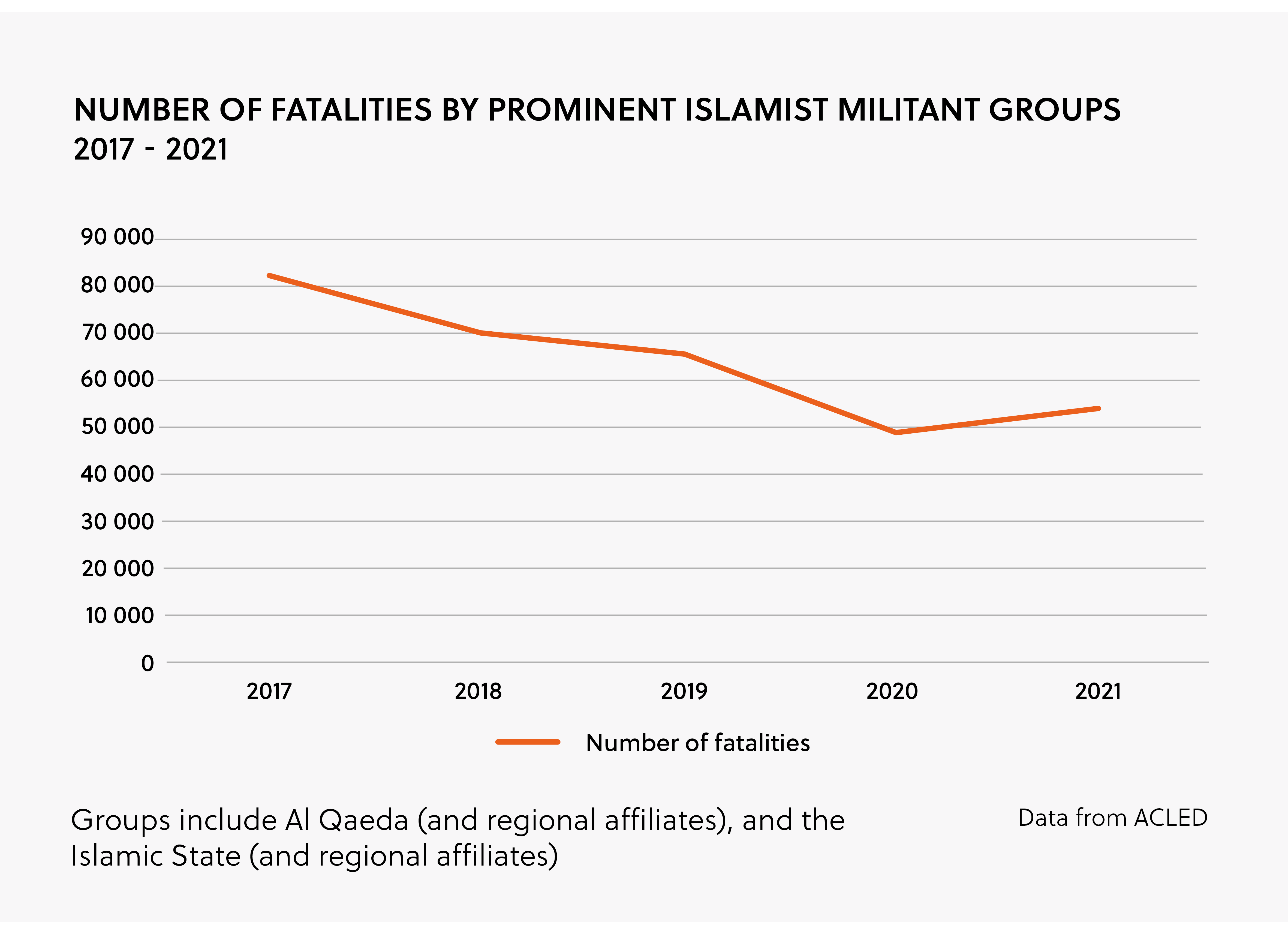 Far-right and white supremacist groups are now the biggest domestic terror threat facing the US and Europe. Global counterterrorism efforts over the last 20 years have largely degraded and fragmented transnational terrorist networks like Al Qaeda and IS. While local white supremacist groups in Europe and the US continue to grow in presence and capability, Islamic extremist groups have largely lost the ability to orchestrate and stage attacks, now relying mostly on inspiring indirect attacks by sympathisers. According to the most recent European Union Terrorism Situation and Trend Report, lone actors carried out all completed jihadist attacks in 2021.

Islamic extremist groups encourage the use of simple tactics and rudimentary weapons, including vehicular attacks, knives, or homemade explosives. Most terror attacks in Europe in 2020 and 2021 have been unsophisticated, barring a 2020 attack in Vienna, which included the use of firearms, and the recent November 2021 Liverpool car bombing. Attacks carried out by radicalised lone actors typically require little preparation or planning, limiting the available warning signs of an impending threat.

Islamist terror plots in the US and EU will likely continue to manifest as limited-casualty attacks by self-radicalised individuals, as successful counter-terrorism efforts limit the potential for high-impact attacks involving multiple actors.

The Taliban takeover of Afghanistan on 15 August 2021 represented a shift from one crisis to another. Regional and transnational militant groups such as Al Qaeda in the Arabian Peninsula (AQAP) congratulated the Taliban’s takeover, while rival groups like Islamic State – Khorasan Province (IS-K) have since sought to exploit the political and security environment. IS-K attacks targeting the Taliban have become a near daily occurrence. The group has claimed responsibility for some of the deadliest attacks in Afghanistan in recent months, including the 26 August bombing of the Kabul International Airport that killed more than 170 people. IS-K will continue to carry out attacks in Afghanistan through 2022, as the new Taliban government lacks the budgetary and counter-terror capabilities needed to bring IS-K under control.

The Taliban’s takeover in Afghanistan has also emboldened Tehrik-e-Taliban Pakistan (TTP, also known as the Pakistani Taliban). On 16 August, TTP leader Mufti Noor Wali pledged allegiance to the Taliban. This comes amid a wave of increasing attacks by TTP members in Pakistan’s tribal areas along the Afghanistan-Pakistan border in Khyber Pakhtunkhwa Province since late 2020. These attacks are likely to continue through 2022.

Militant groups with links to Al Qaeda and IS continue to expand across the Sahel, where growing political instability, porous borders, and easy access to weapons in conflict zones create an ideal environment for them to exploit. Military coups have exacerbated such insecurity and the availability of counterterrorism resources; in August 2021, Chad withdrew half of its 1,200 soldiers from the G5 Sahel counterterrorism forces following its military coup in May.

French and G5 Sahel forces have mostly focused counterterrorism efforts where Mali, Niger, and Burkina Faso’s borders meet, and these operations have borne moderate success in driving groups like IS in the Greater Sahara (ISGS) and Jama'at Nasr Al Islam wal Muslimin (JNIM) from the tri-border area. However, due the over-concentration of security operations in the tri-border region, militants have been able to regroup and continue their insurgency elsewhere, like in Burkina Faso, where there has been an increase in attacks in 2021. Islamist militants have carried out at least 372 attacks in eastern and central Burkina Faso in 2021, compared to 149 in 2020. Côte d'Ivoire, a country historically insulated from Islamist militant attacks, experienced at least 14 attacks in 2021 compared to nine in 2020, and five in 2019. The 1 December attack in northern Benin is further evidence that militant groups are making incursions further into coastal West African states. While littoral West African states are not as fragile as the Sahelian states, they do suffer from high levels of poverty, and an economic and development north-south divide that Islamist groups would potentially exploit.

Counterterrorism operations in countries such as Iraq, Egypt, Syria, Yemen, and Libya have managed to confine Islamist militant groups to specific regions within their territory. Islamist extremist groups in Libya and Egypt remain active but they have been weakened considerably.

Egyptian armed forces have sought to contain the Islamist militant threat in Northern Sinai Governorate, contributing to a decrease in the frequency of terrorist attacks in the region since January 2021.

IS in Libya (IS-Libya) has been similarly contained in south-western and south-central regions, such as Fezzan Province. However, since mid-June 2021, IS-Libya has resumed explosive attacks the south-central regions. This resumption of bomb attacks is a direct response to recent Libyan National Army (LNA) counterterrorism operations. Given Libya’s ongoing infighting, heightened political instability during and after the December elections could create a window of opportunity for an IS-Libya resurgence, particularly in the wake of a renewed civil conflict. 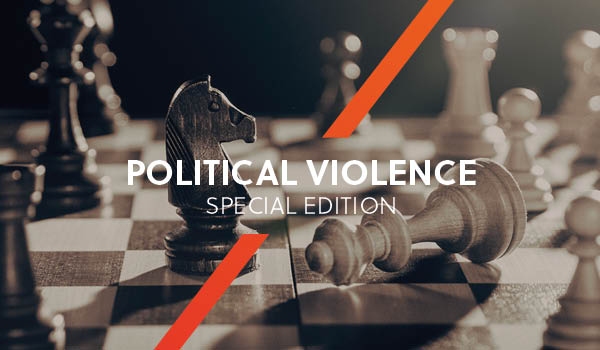 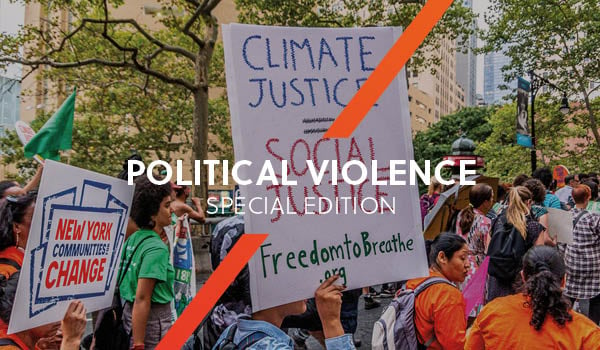 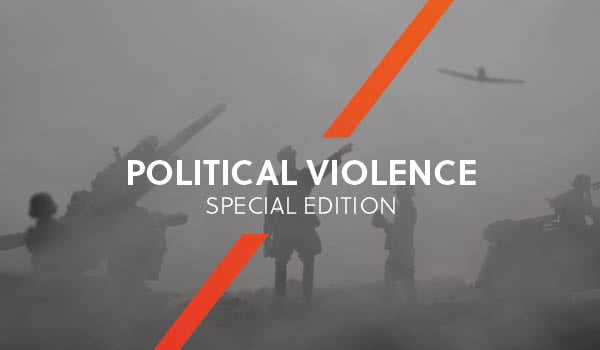