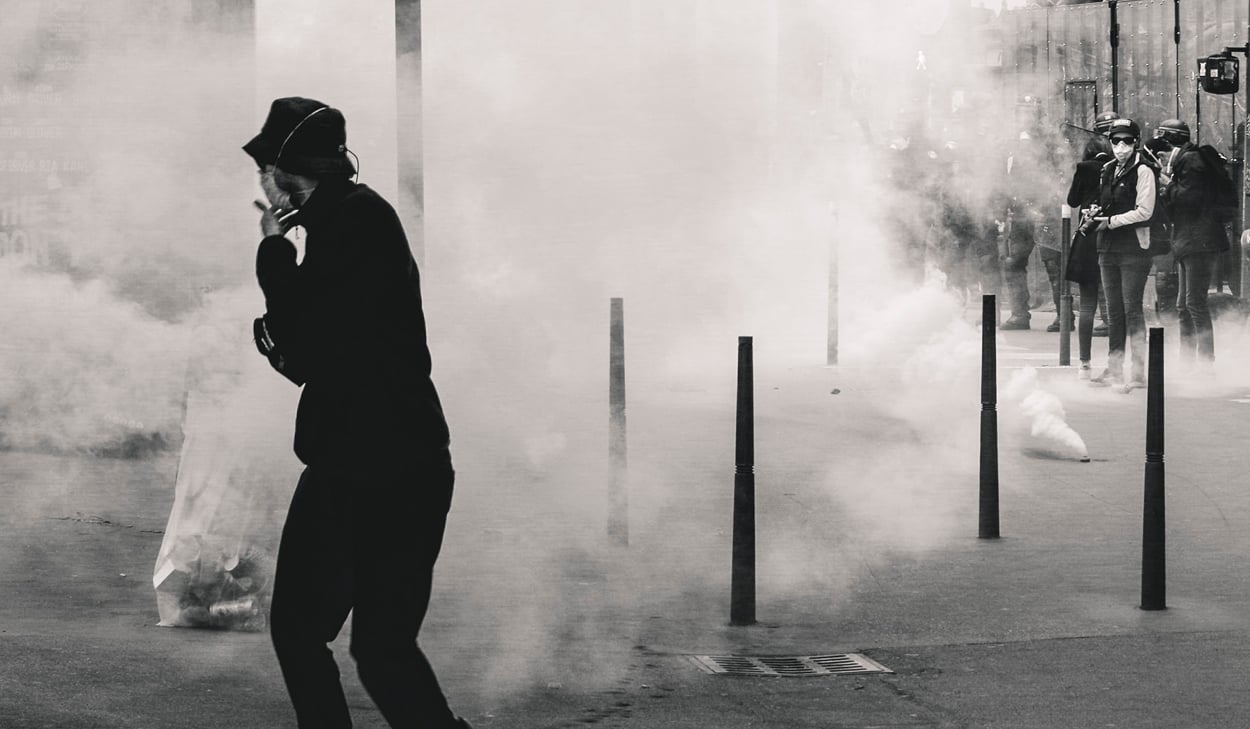 The Return of Hirak: A Threat to Algeria’s New Government? 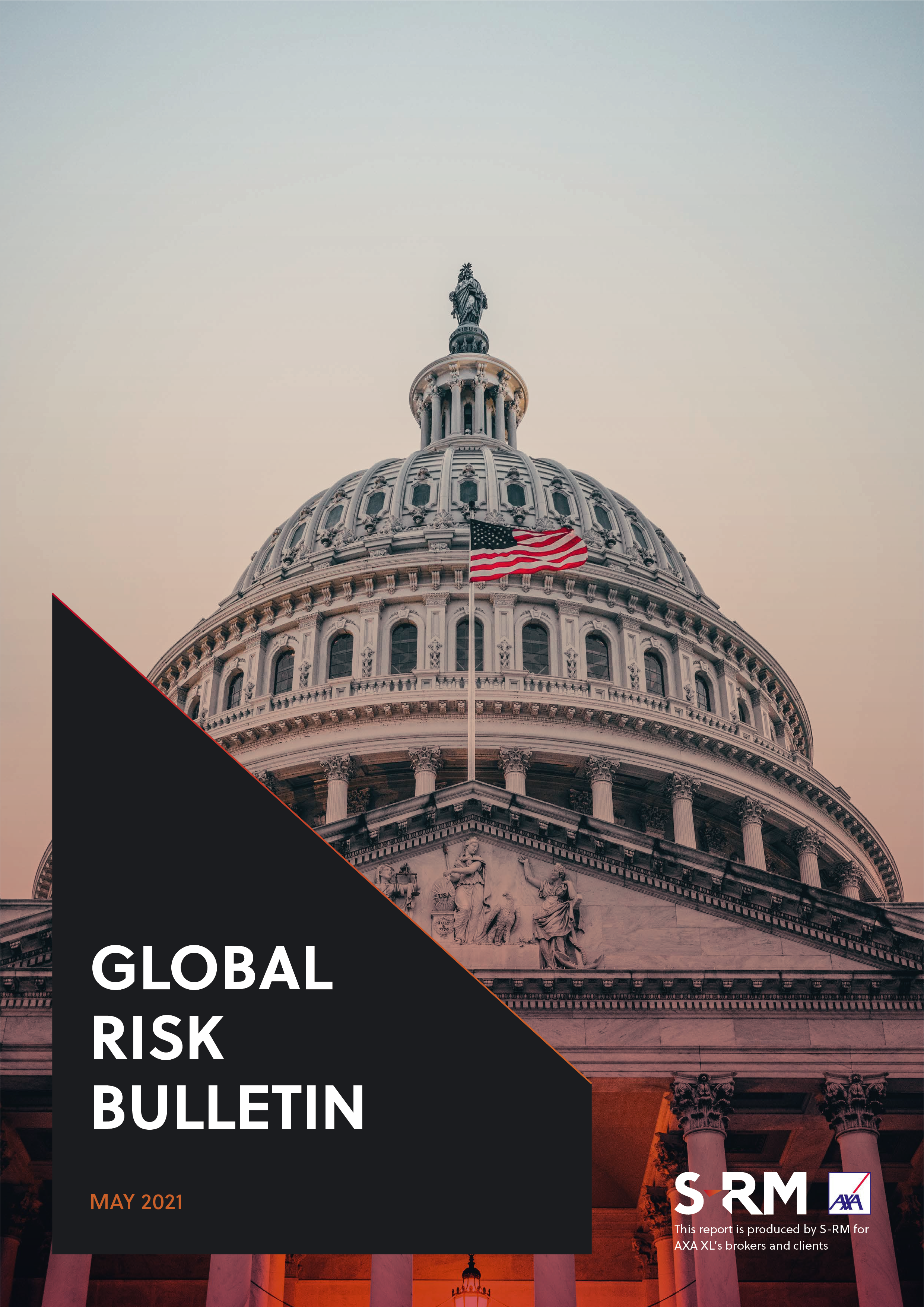 The recent resumption of anti-government protests in Algeria is reflective of ongoing popular frustrations with the lack of political reforms in the country. However, divisions within the protest movement could prevent the latest demonstrations from coalescing into a major uprising that challenges government authority, writes Saif Islam.

On 22 February, thousands of people marched in Algiers and other cities to mark the second anniversary of large anti-government protests, known as ‘Hirak’, that forced the resignation of the country’s long-time president, Abdelaziz Bouteflika. Since then, the movement has staged weekly protests calling for more extensive government reform and an end to the military’s interference in politics. While the Hirak protests had subsided amid the Covid-19 pandemic, it is clear that with the relaxation of Covid-19 restrictions, protesters are hitting the streets once more to voice their grievances.

Who and what is Hirak? The birth of a grassroots movement

The origin of Hirak as a protest movement lies in public opposition to Bouteflika’s controversial decision to run for a fifth presidential term. The announcement, made in February 2019, instigated unprecedented countrywide demonstrations, rallies, sit-ins and strikes that came together under the Hirak banner. The protests encapsulated longstanding grievances over the ageing Bouteflika’s capacity to govern as well as over corruption allegations within his inner circle. The pressure from protesters, and the powerful military establishment’s subsequent request for Bouteflika to resign, saw the veteran leader step down in April 2019. The protests, however, continued despite many Bouteflika associates and high-profile politicians being arrested and subsequently imprisoned on corruption charges by the interim caretaker government. Although Algeria pressed ahead with presidential elections in December 2019 – which saw Abdelmadjid Tebboune – a former Bouteflika loyalist and prime minister who also hails from Bouteflika’s Front de Libération Nationale (the National Liberation Front, FLN) – come to office, Hirak activists remained unsatisfied. They maintain that the acting government, senior electoral officials and Tebboune are all part of the same ruling elite and they continue to call for greater political change.

Tebboune likely hoped that his ‘carrot and stick’ approach to Hirak would discourage future anti-government protests. But, while Covid-19 restrictions discouraged gatherings on the streets in 2020, events in 2021 tell a different story. With Covid-19 restrictions easing, protesters in Algeria have been eager to head back to the streets and stay there.  Protesters maintain that there have not been substantial reforms given many political elites from the Bouteflika era remain in power. They also point to the government’s targeted crackdown on Hirak as a sign that there has been little political liberalisation in the country since Bouteflika left. These grievances drove the resumption of protests on 22 February, with many demonstrators jeering Tebboune with slogans such as “elected by fraud, appointed by the army”. Since then, there have been several large protests in Algiers and other cities, including Annaba, Constantine, Oran, Setif and Tizi Ouzou. The protesters have vowed to continue demonstrating until the departure of all figures associated with the Bouteflika administration and the end of the military’s interference in politics.

“With Covid-19 restrictions easing, protesters in Algeria have been eager to head back to the streets and stay there.”

There is also growing popular disgruntlement with the country’s sluggish economy. The Covid-19 pandemic and the related economic impact, including a 40 percent drop in oil revenues in 2020, gives the government little fiscal space to sustain its generous subsidies or invest in major public projects to boost the economy. The country is also undergoing a liquidity crisis and growing inflation. Algeria’s foreign reserves have also decreased from USD 200 billion in 2013 to USD 45 billion in January 2021, mainly due to the government’s failure to increase foreign investment in the energy sector or diversify the economy and reduce Algeria’s reliance on oil and gas export. These factors as well as longstanding socio-economic grievances such as lack of housing and other basic services will drive demonstrations throughout 2021.

Challenges for the protest movement

Yet, while protesters remain intent on continuing their demonstrations, protest are unlikely to match the intensity of 2019. Hirak faces several challenges of its own, not least its momentum being affected by a year of inactivity. Hirak remains a leaderless movement that does not have a unified ideological position, which is creating some internal divisions. For example, some activists want the movement to include groups of all ideological dispositions, including Islamist organisations, believing that a united front will be most effective against the regime’s tactic of trying to divide protesters. Others are wary of working with Islamist groups, fearing the latter could overtake the movement. This is a legacy of Algeria’s longstanding political divisions between secularists and Islamists. Hirak activists are also divided over whether to negotiate with the regime. Some believe there should be no dialogue with the government instead demanding a complete overhaul of the political system. Others believe such radical changes will only lead to more instability. According to this camp, engaging in dialogue with the government is the most constructive way of achieving their demands, even if progress will be slow. 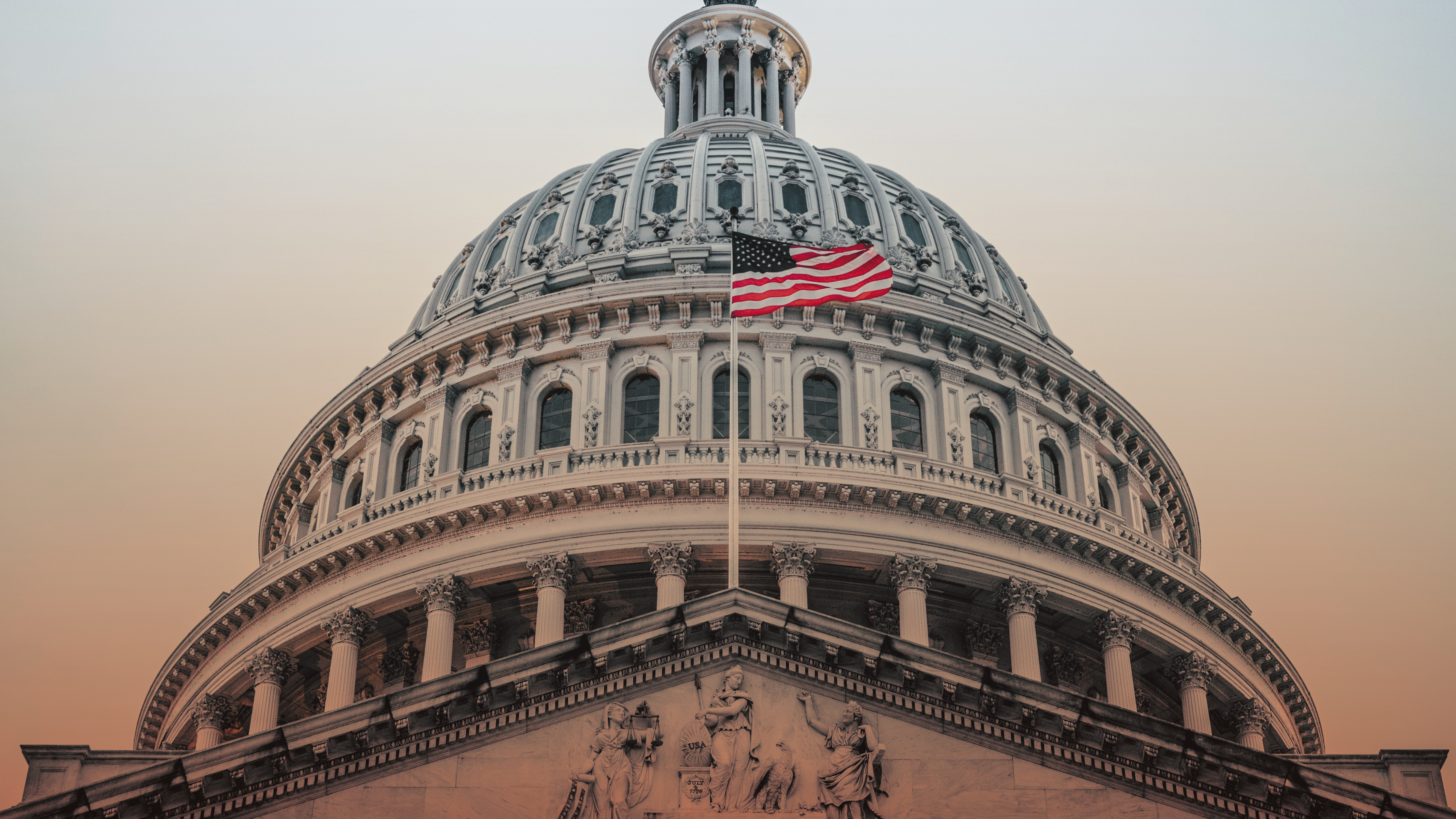 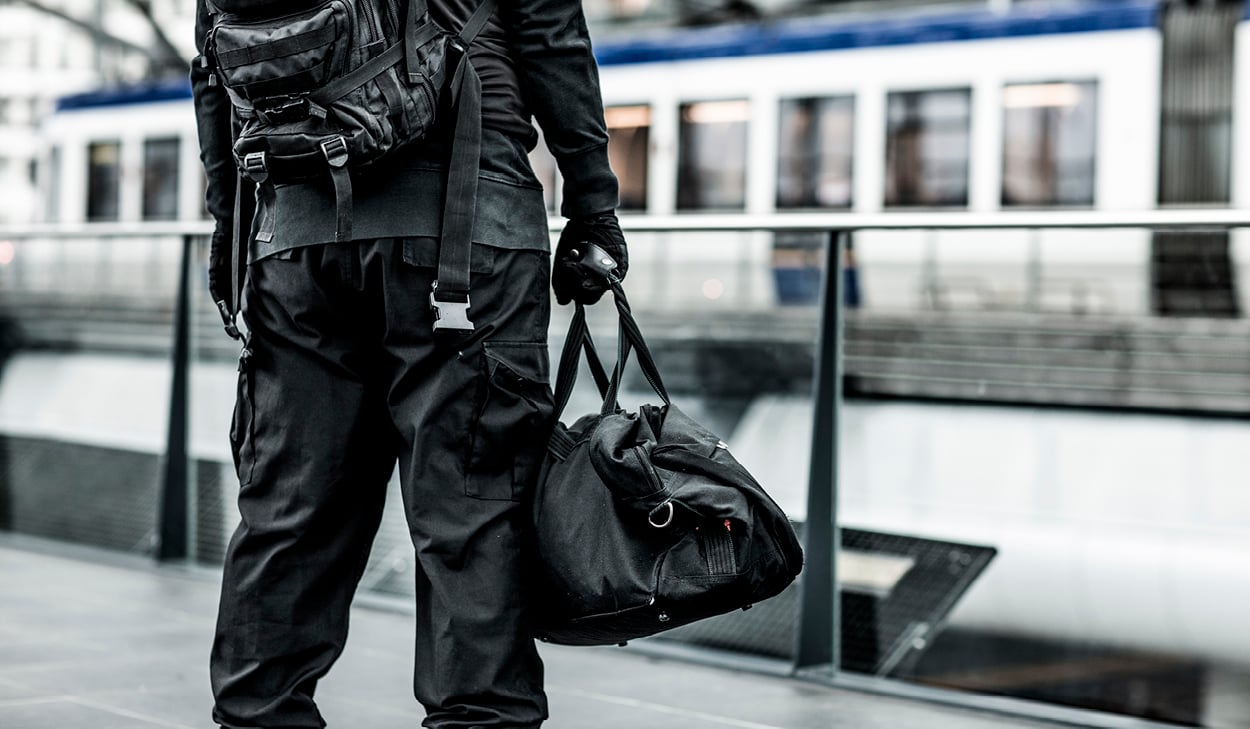 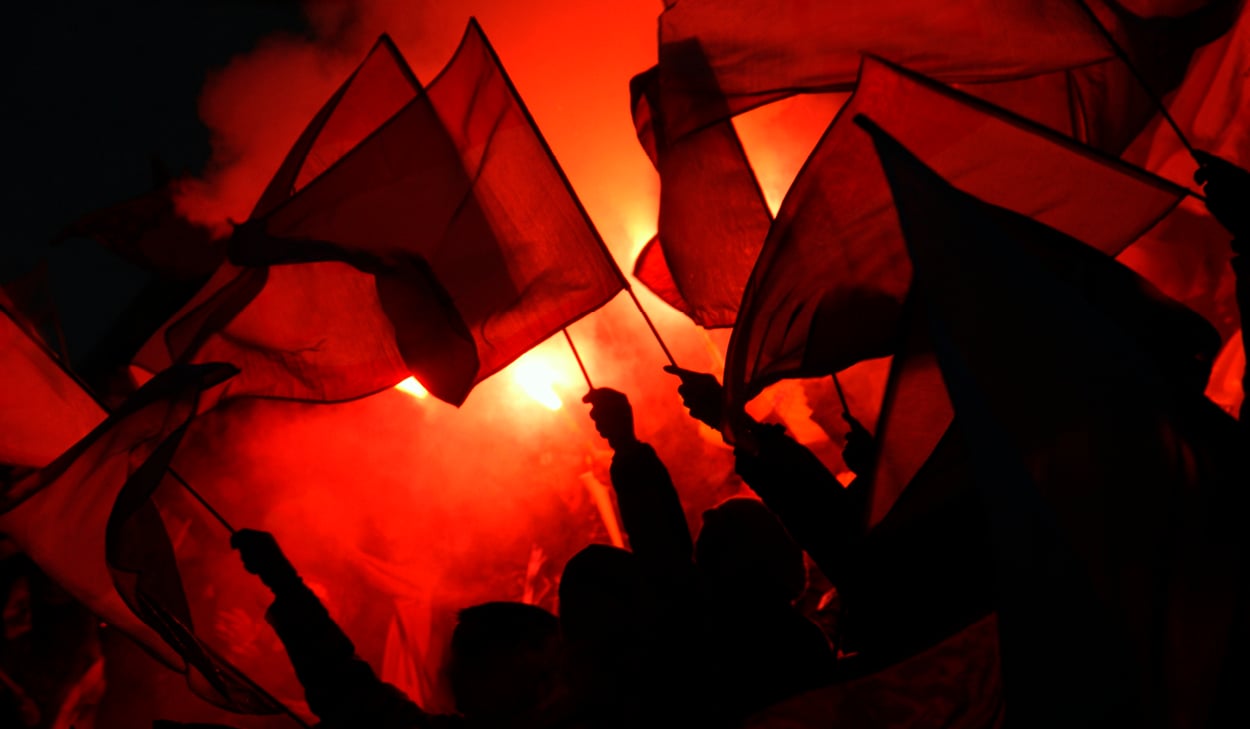