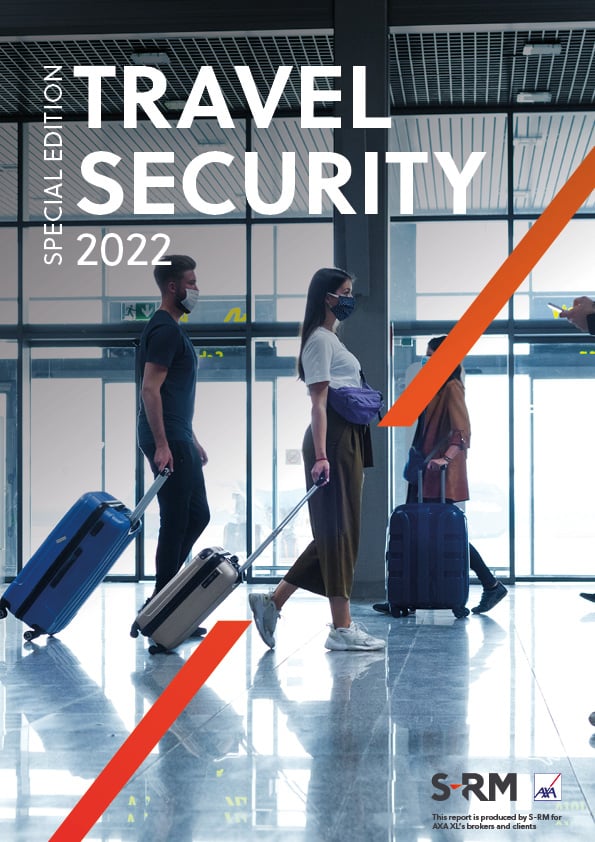 With the continued increase in global vaccination levels, travel bans are easing as countries restart their tourism sectors. Erin Drake writes that while travel dynamics may look a little different in 2022, the usual security threats remain.

Global tourism arrivals declined by 73 percent in 2020, and arrivals decreased by 20 percent between January and September 2021. But an uptick in holiday travel in July and September, with parts of Europe, the Caribbean, North and Central America even showing more arrivals than the previous year, signal a slow and erratic trajectory for travel recovery over the coming year. In addition to various travel barriers, like ad hoc border closures, quarantines and increasing vaccine mandates, travellers will still face the usual travel security threats of crime and extortion, driven by a resumption in economic activities.

As many countries reopened their borders in 2021, there was a clear increase in leisure travel amid lockdown fatigue. Beaches, all-inclusive resorts, and vacation homes comprise most bookings. While many travellers made short trips (around 21 days) close to home in the first half of the year, discouraged by potential snap-restrictions, this trend has since given way to longer booking periods of up to 90 days.

THE CHANGING TRAVEL LANDSCAPE in 2021/2

Crime and extortion will continue to impact the travel environment in 2022. While several countries experienced a lockdown-associated drop in crimes in 2020 and parts of 2021, economic reopening has reversed this trend in many cases, and crime rates have again tended towards pre-pandemic trajectories. South Africa reported a drastic increase in aggravated robberies like carjacking, which increased by 92.2 percent between April and June 2021 compared to 2020. However, the increase would have been 13.1 percent compared to 2019. Similarly, residential burglaries increased by 6.3 percent in 2021, but fell by 26.1 percent compared to 2019.

With revived commerce and tourism re-establishing a lucrative source of income for criminals, most countries will likely return to reporting normal fluctuations in crime, as increased tourism brings greater opportunities for thefts, muggings and pick-pocketing in areas like markets, bazaars and on public transport. In Los Angeles, for example, recently-lifted restrictions on movement have coincided with a 25 percent increase in violent crime on metro trains in September 2021 compared to 2020, and a 9 percent increase from 2019. Auckland has also experienced a return to normal levels of commercial robberies and muggings as lockdowns eased, with the exception of the city centre, where mostly socialising-related assaults have increased by 63 percent from January to May 2021.

The pandemic has also impacted organised crime. Cartels and gangs in Mexico, Japan, Italy, and South Africa used governments’ struggles to address the crisis as an opportunity to improve community relations, including distributing aid and enforcing curfews. This has strengthened their presence and influence in areas under their control, which could pose a safety threat to travellers exploring locations like Brazil’s Favelas or Cape Town’s informal settlements. Cartels have also leveraged the opportunity to consolidate control over drug transit hubs, driving violent clashes in areas like Mexico’s Yucatán Peninsula. Such activities – fighting between rival groups and violence linked to local extortion – does not usually target travellers but drives the potential for bystanders to be indirectly affected by violent crime.

Another continued threat stems from extortion and bribery by security forces. Corruption, including police extortion and bribery, increased in 2020, particularly in Guatemala, Kenya, Madagascar, Venezuela, and Zimbabwe. Police demanded bribes for passage at roadblocks and to overlook infractions, like violating curfew measures or leaving quarantine centres. In South Africa, police stole money from vehicles at checkpoints while in Venezuela, soldiers sold fuel at exploitative prices amid a national fuel shortage. Such crimes will likely continue to impact travellers in 2022, driven by the continued presence of post-lockdown health checkpoints, vaccine mandates, and other requisite compliance measures like vaccine passes.

Governments recognise the vital role played by tourism in boosting post-pandemic economic recovery efforts. This is noticeable in the Gulf, for example, where Saudi Arabia, the UAE and Bahrain are revisiting pre-pandemic attempts to move away from an overreliance on oil by focusing on tourism. In Dubai, initiatives include exempting companies from cancellation or postponement fees for corporate events. But countries have also sought to address safety concerns to keep attracting tourists as worldwide travel resumes.

The travel security environment in 2022 is unlikely to be significantly different from 2019. The difference between lockdown-related crime figures and more recently reported post-lockdown incidents largely exaggerates the perceived threat of crime-driven insecurity in popular tourism locations, and tourists remain most at risk of petty thefts and itinerary disruptions due to sudden travel restrictions. However, with increasing interest in alternative travel destinations driven by growing lockdown fatigue, second city tourism, culinary travel, sustainability tourism and digital nomadism, there could be an indirect impact on criminal dynamics in such locations as criminals look to take advantage of a new revenue stream. 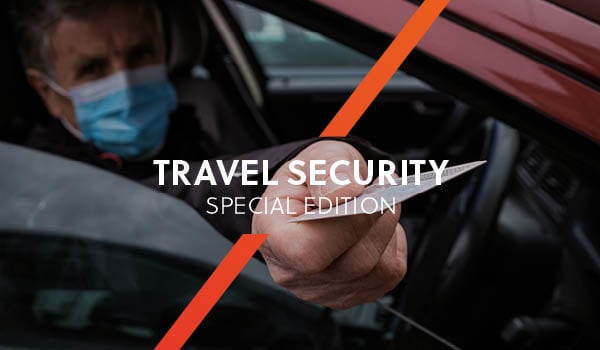 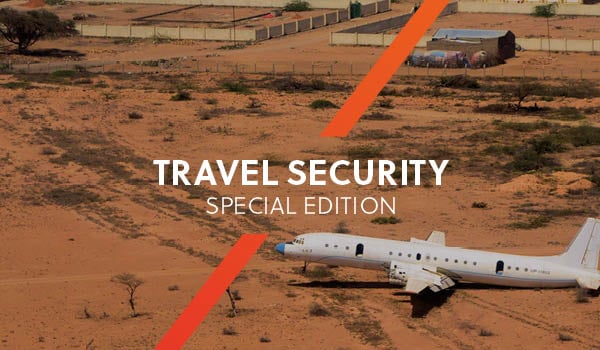 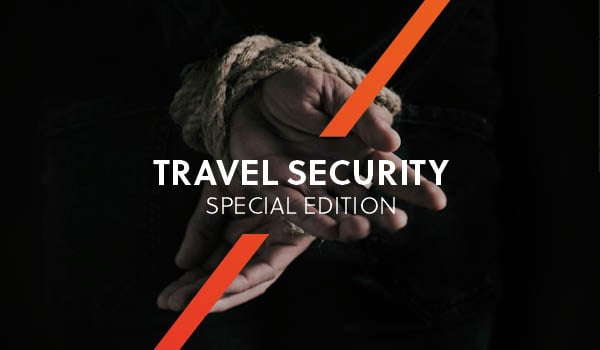