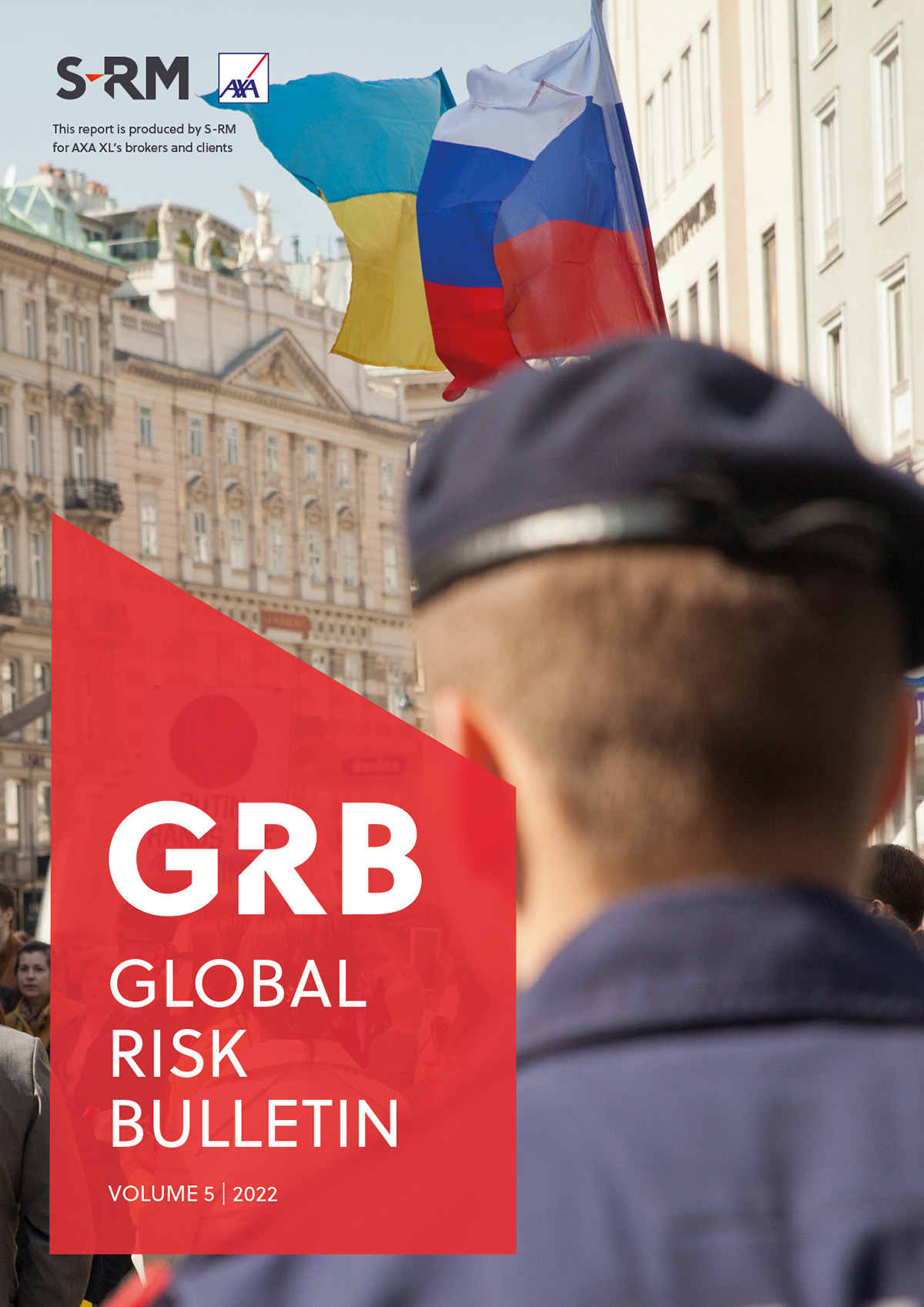 The Covid-19 pandemic, and more recently the conflict in Ukraine, may have exacerbated Sri Lanka’s economic struggles, but controversial government policies have also contributed to the unprecedented crisis, writes Saif Islam.

Even a few months ago, the thought of heavily armed military personnel evacuating one of  Sri Lanka’s most powerful and popular politicians, Prime Minister Mahinda Rajapaksa, from his residence, while hundreds of protesters try to storm the facility, would have been inconceivable. Yet this is the reality in a country that is undergoing its most severe political and economic crisis since independence in 1948. Sri Lanka’s economic woes essentially boil down to successive governments accumulating massive foreign debt (more than USD 50 billion) with limited foreign currency reserves to service the debt or import foods, fuel, medicine, and other essential items. At present, Sri Lanka’s reserves amount to a meagre USD 50 million, from USD 7.6 billion in late 2019, which led to the country defaulting on its debt for the first time in its history on 19 May.

Since March 2022, there have been regular and occasionally violent anti-government demonstrations in Colombo and other parts of the country over shortages or high prices of basic commodities, with protesters demanding the resignation of Mahinda and his brother, President Gotabaya Rajapaksa. Protesters have also burnt houses and businesses belonging to senior government politicians. While Mahinda has resigned, Gotabaya remains defiant, blaming the Covid-19 pandemic and Russia’s invasion of Ukraine for slashing government revenues and causing global inflation. However, several controversial policies introduced since late 2019 are also responsible for Sri Lanka’s current plight.

One of the most contentious of these measures is sweeping tax cuts Gotabaya announced immediately after coming to power in November 2019. He hoped the move would drive economic growth and boost his party’s chances in the 2020 parliamentary elections. The cabinet cut the value added tax from 15 to eight percent and abolished seven other taxes, including a two percent ‘nation building tax’ that used to be paid by businesses to finance infrastructure construction. Authorities also exempted all religious institutions from paying taxes. While Gotabaya’s supporters and businesspeople welcomed the populist tax cuts, the move turned out to be one of main drivers of the economic crisis. Shortly after these cuts, the pandemic wiped out the country’s revenues generated from tourism and remittances. Rating agencies, concerned about the state of government finances, downgraded Sri Lanka’s credit ratings and locked it out of international capital markets. This left Colombo with no choice but to use its limited foreign reserves to service its massive debt and pay for imports. Since the tax cuts were announced, Sri Lanka lost at least one million taxpayers and revenues worth almost USD 1.4 billion. 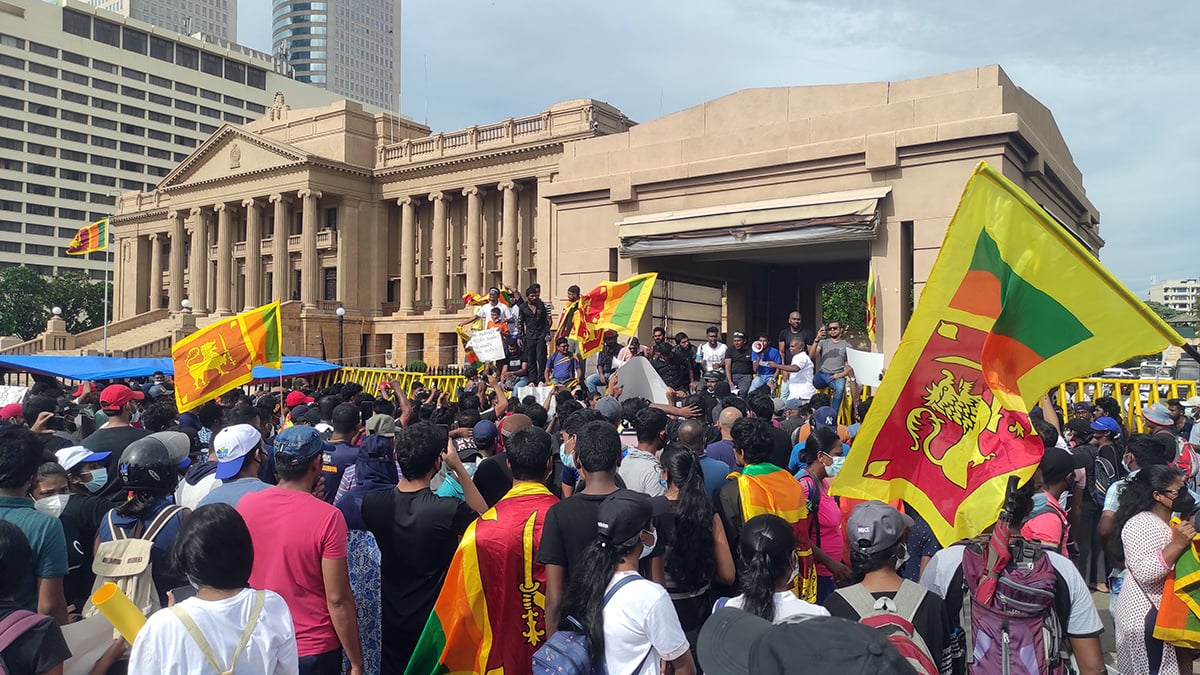 Another ill-advised policy measure was the sudden and complete ban on the import and use of chemical fertilisers and pesticides in April 2021, despite warnings from economists and agronomists that such a transition should occur in phases. Gotabaya’s ambitious goal of turning Sri Lanka into a fully organic agricultural nation – which his detractors say were driven by other objectives, from saving foreign currencies used for fertiliser imports to commercialising farmlands – failed miserably. The drastic ban, along with the authorities’ failure to increase production of organic fertiliser or import adequate soil nutrients, led to a substantial decline (at least 30 percent) in agricultural production. While the authorities reversed the decision in November, after months of protests by farmers and a spike in food prices, it was too late to prevent Sri Lanka from becoming sufficient in food to a net importer of food. Importing food has also become a lot more difficult amid foreign currency shortages and global inflation.

"While Gotabaya’s supporters and businesspeople welcomed the populist tax cuts, the move turned out to be one of main drivers of the economic crisis."

Another controversial policy move has been the government’s adoption of the Modern Monetary Theory (MMT). The MMT argues that governments should not only rely on taxes or borrowing to generate revenues, as they can effectively print as much money as they want. Despite warnings from the IMF about an economic implosion, the Central Bank printed record sums of money to help with government spending. Between December 2019 and August 2021, Sri Lanka’s money supply increased by 42 percent. The measure – justified by government officials as the only way of paying salaries of public servants – predictably contributed to record inflation and a depreciation of the Sri Lankan rupee.

THE DIFFICULT JOURNEY AHEAD

To assuage anti-government protesters and the international community, Gotabaya recently appointed veteran politician Ranil Wickremesinghe as the new prime minister, his fifth time in this role since the early 1990s. This followed a cabinet reshuffle in April. Wickremesinghe has warned that the economic situation will become worse before it becomes better. His proposed measures to address the crisis include selling the national airline, raising taxes as well as energy and utility prices, and printing more money, which economists continue to warn against. These reforms will form part of ongoing discussions with the IMF for a much-needed loan programme.

However, trying to steer the economy in the right direction is only one half of the coin. Protesters continue to hit the streets every day, demanding Gotabaya’s resignation. Fuel and utility price hikes will likely worsen public discontent at a time when the government enjoys little confidence among the populace. Considering the uncertain journey ahead, Mahinda, at least right now, may prefer his ignominious evacuation in the middle of the night over the seemingly insurmountable obstacles facing Wickremesinghe. 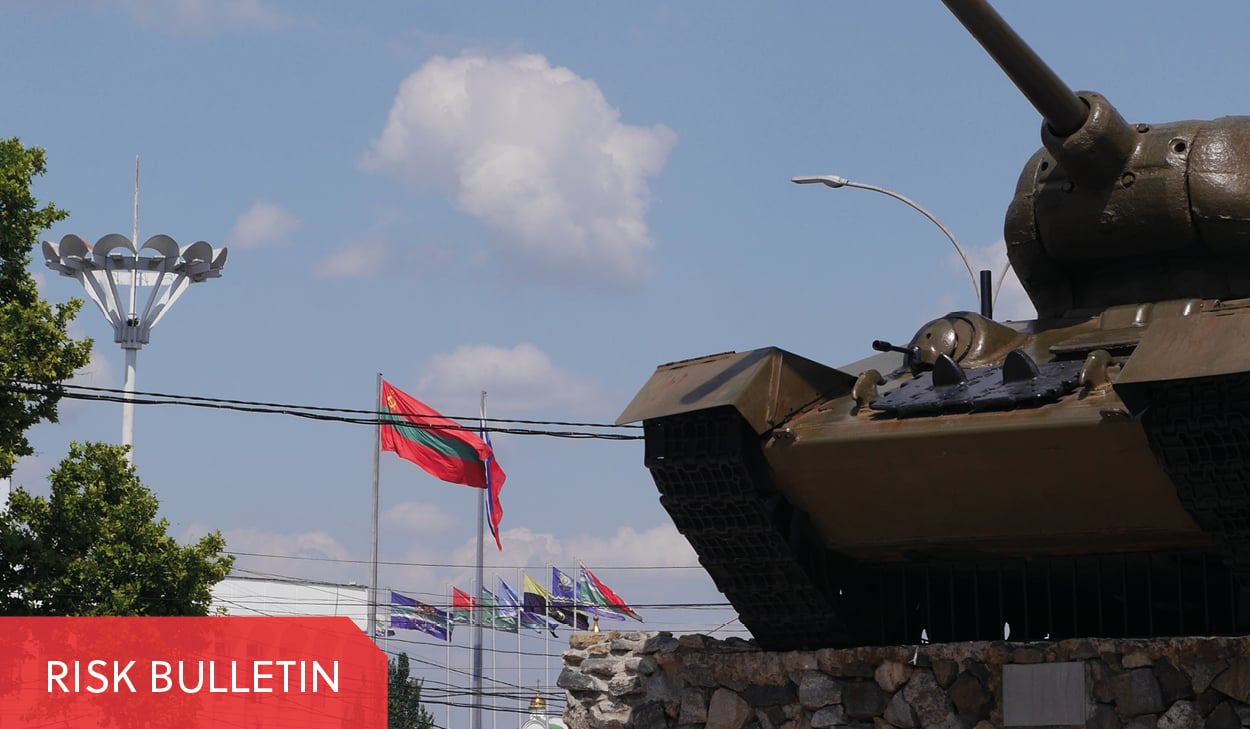