This month's Red Flag Bulletin contains the following stories: UK, US, EU, and Switzerland impose wide-ranging sanctions against Russia in response to its military invasion of Ukraine; UK government introduces Economic Crime Bill as part of response to Russian invasion of Ukraine; and Repsol fined USD 5.15 million for oil spill off the coast of Peru and could face up to USD 81.6 million in total fines.

Since 22 February, the US, UK, EU, Switzerland, and other jurisdictions have implemented wide-ranging economic sanctions against Russia in reaction to the latter’s recognition of the self-proclaimed separatist republics of Donetsk and Luhansk in eastern Ukraine, and its subsequent military invasion of Ukraine. The newly implemented sanctions regimes against Russia broadly target senior Russian state officials, prominent Russian business figures, and state-owned companies, including the country’s largest banks. They also restrict exports of various goods to Russia and ban Russian aircraft from flying over EU airspace. Most notably, the US, UK, and EU have agreed to remove selected Russian banks from the SWIFT financial messaging system and have decided to freeze the USD 630 billion in international dollar reserves held by the Russian Central Bank. The Russian government is reportedly preparing its own retaliatory sanctions. The situation is subject to change as it develops rapidly. To discuss these developments and how they impact your organisation, please reach out to us.

On 31 January, the UK’s National Crime Agency (NCA) secured a Forfeiture Order for GBP 5.6 million in UK bank accounts belonging to family members of Javanshir Feyziyev, a serving member of the Azerbaijani parliament. Feyziyev also chairs the UK-Azerbaijan Parliamentary Co-operation Committee and co-chairs the EU-Azerbaijan Parliamentary Co-operation Committee. According to the NCA, the funds were derived from the Azerbaijani Laundromat, a complex money-laundering scheme that operated between 2012 and 2014 and was first exposed by international investigative media outlets in 2017. The NCA and Westminster magistrates court reportedly found that documents supporting transactions linked to the bank accounts were “entirely fictitious and were produced in order to mask the underlying money-laundering activities of those orchestrating the accounts”.

On 28 February, the UK government announced the introduction to parliament of the Economic Crime (Transparency and Enforcement) Bill 2022 scheduled for 1 March. The proposed legislation includes measures to increase the effectiveness of Unexplained Wealth Orders; to strengthen UK sanctions legislation; to retroactively create a register of foreign owners of UK property; and to require individuals setting up, running, owning, or controlling a UK company to verify their identity with Companies House. The introduction of the Economic Crime Bill was brought forward from the parliamentary session of 2023-2024 in response to Russia’s military invasion of Ukraine, with Prime Minister Boris Johnson indicating that the proposed legislation targets supporters of Russian President Vladimir Putin.

US: DEPARTMENT OF JUSTICE SEIZES USD 3.6 BILLION IN STOLEN CRYPTOCURRENCY

On 8 February, the US Department of Justice seized USD 3.6 billion in cryptocurrency that was stolen during the 2016 hack of Bitfinex, a Hong Kong-based cryptocurrency exchange. Two US nationals charged with conspiring to launder USD 4.5 billion stolen from Bitfinex were also arrested. The seizure, reportedly the DOJ’s largest financial seizure to-date, represented an early victory for the department’s National Cryptocurrency Enforcement Team (NCET) that was created in October 2021. It has also showcased law enforcement’s growing ability to trace and recover digital assets obtained via cybercrime, as well as the importance of the private sector’s role in cryptocurrency recovery.

On 14 February, the Canadian government invoked emergency powers to respond to disruptive blockades protesting Covid-19 restrictions. The emergency powers include a directive that targets those funding the blockades by extending Canada’s AML and ATF rules to cover crowdfunding platforms and payment processors and requiring them to register and report suspicious transactions. The order also directs financial service providers to freeze accounts connected to the illegal blockades, including cryptocurrency wallets, and to review relationships with anyone involved in the blockades and report their assets and transactions to Canadian law enforcement agencies. The Canadian parliament endorsed the invocation of emergency powers on 22 February.

On 15 February, Peru’s Agency for Environmental Assessment and Enforcement (OEFA) issued three fines totalling PEN 1.38 million (USD 370,000) against Spanish oil company Repsol. The fines were imposed in response to Repsol’s failure to comply with three of 14 measures ordered by the agency following an oil spill on 15 January at the Repsol-run La Pampilla refinery in which an estimated 6,000 barrels of crude oil caused environmental damage off the coast of Ventanilla in the western province of Callao. Repsol estimates that cleaning up the 106km2 of shoreline affected by the spill could cost around USD 65 million. The company had already received a PEN 18.4 million (USD 4.78 million) fine on 27 January and could face up to PEN 304 million (USD 81.6 million) in total fines if it fails to comply with all of OEFA’s mandated measures.

On 31 January, the UAE ministry of finance announced the introduction on 1 June 2023 of a new 9 percent corporate tax. The tax will replace most fees corporations currently pay, and is not expected to apply to companies involved in extracting natural resources, which will continue operating under the present tax regime. The announcement supports a recent OECD accord to which the UAE is party and that is designed to establish a global minimum corporate tax rate. It is also consistent with the UAE’s strategic goal of further diversifying its economy and government income streams, as well as shedding its tax haven image. While the possibility of a personal income tax has also been floated, UAE authorities have dismissed that prospect for the time being.

On 21 February, the European Union imposed new sanctions on Myanmar’s military junta and its affiliates in the oil and gas sector. The most notable target is Myanmar Oil and Gas Enterprise (MOGE), reportedly one of the junta’s largest sources of revenue. The sanctions against MOGE come after French energy giant Total and US-headquartered Chevron, two investors in Mayanmar’s Yadana offshore gas field, publicly backed sanctions on the country’s oil and gas sector. The Yadana offshore gas project directs part of its revenue to MOGE and reportedly generates half of all electricity used in Myanmar’s biggest city and commercial hub, Yangon. These sanctions are the first to be imposed by western governments against Myanmar’s oil and gas sector since the 2021 coup toppled the National League of Democracy government led by Aung Sang Suu Kyi.

On 1 February, South Africa’s Zondo Commission, set up to investigate allegations of state capture during former president Jacob Zuma’s tenure, released its second tranche of findings. While the first volume, released in January, covered the appointments of compromised officials to public positions, the second focuses on corruption at two key state enterprises: Transnet, the country's rail and port company, and Denel, its arms and aerospace company. The findings detail how billions of rands in state procurement budgets were diverted to companies affiliated with the prominent Gupta family; key principals of these entities are recommended for further investigation and prosecution. Unlike the first volume, the second explicitly recommends further investigation of Zuma for alleged manipulation of Transnet appointments. The third volume of findings was expected at the end of February, and the fourth is due to be released by 30 April. 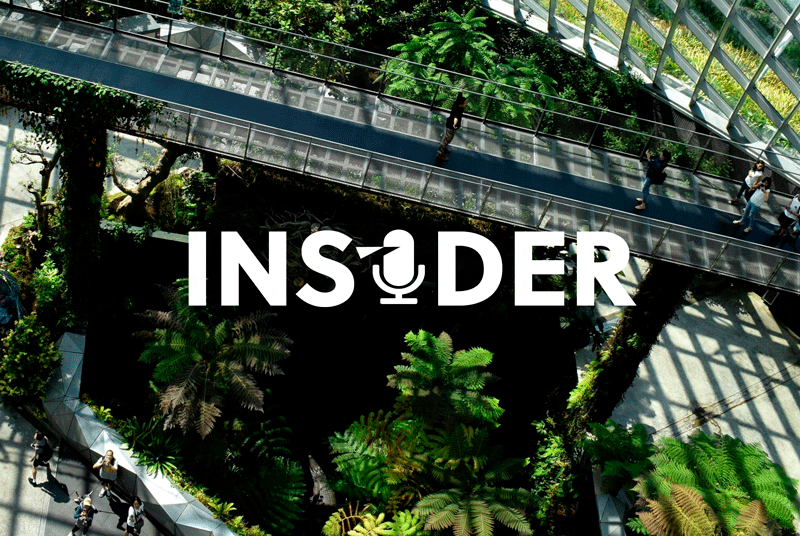