The latest news from our regional desks about financial crime, corruption, sanctions and integrity issues worldwide.

In February, Malaysia’s Anti-Corruption Commission announced that it was investigating allegations by the UK’s Serious Fraud Office (SFO) that Airbus, the European aircraft manufacturer, had paid a bribe of USD 50 million to win plane orders from Malaysia-based AirAsia, Asia’s largest budget airline group. SFO prosecutors said that the bribe was paid in the form of sponsorships to the now-defunct Caterham Formula 1 racing team, which was jointly owned by two AirAsia executives. AirAsia’s CEO, Tony Fernandes, and chairman, Kamarudin Meranun, have left their positions for two months to facilitate investigations. AirAsia is one of several Asian airlines to have been implicated in bribery investigations into Airbus. The SFO issued Airbus with a GBP 3 billion fine (USD 3.9 billion) after it admitted to paying bribes on an “endemic” basis to win contracts in 20 countries, including Malaysia, Sri Lanka, Indonesia, Taiwan, Japan and China.

On 19 February, the Seoul Central District Court sentenced former South Korean president Lee Myung-Bak to 17 years in prison for bribery and embezzlement. Lee was briefly jailed in 2018 as part of a 15 year sentence but had been released on bail pending an appeal. The case hinged on Lee’s involvement in DAS, an auto parts supplier for Hyundai, the South Korean automobile manufacturer. Prosecutors claimed that Lee was the de-facto owner of DAS and had embezzled over KRW 24 billion (USD 19.7 million) from the company. Lee also reportedly accepted bribes totalling KRW 9.4 billion, including KRW 8.9 billion from Samsung. Lee has denied his guilt and claimed that the case is an act of “revenge” by incumbent president Moon Jae-in, who was the chief of staff to former president Roh Moo-hyun. Roh committed suicide in 2009 following corruption investigations conducted during Lee’s tenure in office. Lee was released on bail on 25 February and has been ordered to stay at home pending a final decision by South Korea’s Supreme Court.

On 24 February, the Financial Action Task Force (FATF), an intergovernmental financial monitoring group, placed Myanmar on its “grey list” for deficiencies in counter money-laundering and terrorism financing measures. A 2018 FATF report found that Myanmar had “significant” problems with illegal jade mining, arms trafficking and logging, among other offences. While inclusion on the list does not carry any sanctions, Myanmar’s financial activities will be subject to stricter monitoring. It may also affect the country’s access to financing from foreign institutions such as the World Bank and the IMF. In response to the FATF findings, a government representative said that Myanmar has developed a strategic implementation plan to improve its ability to counter money-laundering. The country has recently introduced new laws requiring companies to disclose beneficial ownership, and requiring banks to improve customer due diligence. There are 18 countries currently on FATF’s grey list, including Cambodia, Mongolia and Pakistan.

On 11 March, UK chancellor Rishi Sunak announced the introduction of a new levy designed to raise GBP 100 million to combat money laundering, to be paid by firms subject to anti-money laundering regulations. The money will be used to help achieve measures set out in the Economic Crime Plan, published by the National Crime Agency (NCA) in 2019. These include investment in new technology for law enforcement, and the recruitment of financial investigators. Money raised will supplement the NCA’s GBP 478 million budget. Delivering his first Budget statement as chancellor, Sunak also announced that GBP 14 million has been allocated to Companies House, the UK’s corporate registry, to continue capital projects designed to tackle economic crime. In recent years, campaigners have argued that Companies House has been used by criminals to launder money through UK shell companies.

On 12 March, a Paris court handed prison sentences of eleven and seven years to two Franco-Israeli organised criminals for operating a EUR 80 million fraud between 2015 and 2016. The men used a silicone mask to impersonate Jean-Yves Le Drian, France’s minister for Europe and foreign affairs, and made video calls to government officials and businessmen requesting financial support to free French hostages held by Islamist terrorists. Of 150 targets, three were extorted successfully. These included İnan Kıraç, a Turkish businessman, and Aga Khan, the spiritual leader of Ismaili Muslims. According to prosecutors, the latter made five payments to the group, totalling EUR 20 million, though three of these transfers were frozen. Another perpetrator was given a five-year prison term in absentia, while four others received suspended sentences.

On 18 February, a Dutch court upheld an appeal by former shareholders of Russian oil company Yukos, who are seeking USD 50 billion in compensation from the Russian state for illegitimately expropriating the company. The ruling is the latest development in the “Yukos Affair”, a Russian state campaign against Yukos which began in 2003, and resulted in the company’s bankruptcy and the eventual imprisonment of its owner, Mikhail Khodorkovsky, on tax evasion and embezzlement charges. In 2014, the Permanent Court of Arbitration at The Hague ruled that Russian state officials had manipulated the legal system to bankrupt Yukos and demanded that the Russian state pay USD 50 billion in compensation, the largest commercial arbitration award in history. Yukos’s former shareholders have said that they intend to seize Russian state assets in countries including France, Belgium, and the US, to satisfy the compensation award. The Russian government has announced that it plans to appeal the latest court decision.

In February, the US Treasury imposed blocking sanctions on the Swiss trading arm of Russian state-owned oil company Rosneft for exporting Venezuelan oil. In 2019, the US expanded its sanctions regime over Venezuela to include the oil and gas sector, the country’s primary source of income, in its latest attempt to restrict president Nicolás Maduro’s access to international funds. This followed widespread accusations of electoral fraud relating to the 2018 presidential election, following which Maduro refused to resign in favour of Juan Guaidó, the US-backed leader of the Venezuelan political opposition. Guaidó declared himself Venezuela’s interim president in January 2019. Russia has remained one of Maduro’s closest international partners and the US Treasury estimates that Venezuela currently exports 70 percent of its oil through Rosneft. Rosneft has said that it will continue to do business in Venezuela despite the latest sanctions. The US has accused Rosneft of transferring oil cargoes to other affiliates that are not currently sanctioned and concealing the country of origin of some cargoes.

On 12 March, a South African judicial inquiry concluded that there has been “substantial impropriety” at the Public Investment Corporation SOC Ltd (PIC), which manages around one million government employees’ pensions and has around ZAR 2.1 trillion (USD 128.6 billion) in assets. The investigating commission found that PIC’s CEO, Dan Matjila, had broken protocols to make investment decisions, and discovered investments from which PIC directors and employees “benefitted unduly”. The commission recommended extensive reforms to PIC, claiming that its current structure is too centralised. President Cyril Ramaphosa has said that he will forward the commission’s report to the National Prosecuting Authority and other regulatory bodies. 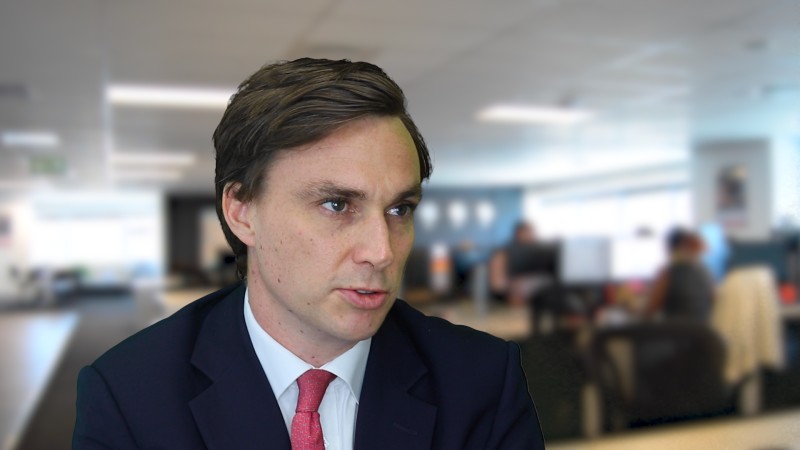 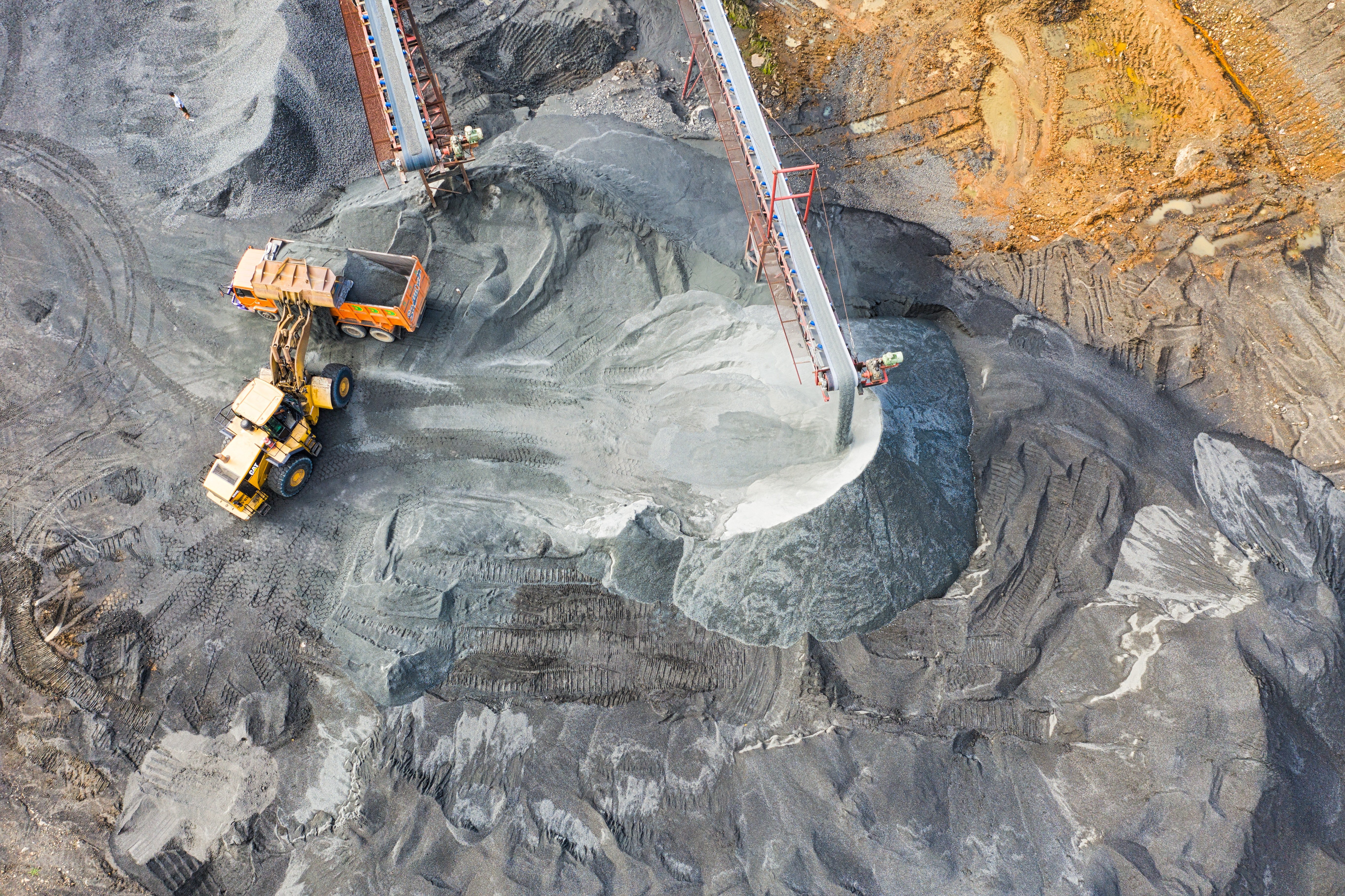