This month's Red Flag Bulletin contains the following stories: Glencore pleads guilty to bribery in Sub-Saharan Africa and South America; Peruvian president Pedro Castillo to be investigated as part of wider probe into transport ministry, and US authorities move to seize mansion belonging to former Armenian politician charged with bribery in Armenia.

On 2 May, the US authorities filed proceedings to seize a USD 63.5 million mansion in Los Angeles owned by Gagik Khachatryan, a former senior Armenian politician. Khachatryan served as the chair of Armenia’s State Revenue Committee from 2008 to 2014 and the country’s minister of finance from 2014 to 2016. Khachatryan, who has been charged with receiving bribes in Armenia, reportedly acquired the mansion in a prestigious neighbourhood of Los Angeles using bribe money paid to him by Sedrak Arustamyan, an Armenian businessman. Arustamyan reportedly paid Khachatryan and his family members over USD 20 million in bribes in exchange for preferential tax treatment of his businesses.

US: US RANKED FIRST IN INDEX OF COUNTRIES ENABLING FINANCIAL SECRECY

On 17 May, the Tax Justice Network, a UK-headquartered research and advocacy group, published its Index of Financial Secrecy 2022 which ranked the US as the country that is the most complicit in helping individuals hide their wealth. The index ranks jurisdictions by how their legal and financial systems help individuals and entities hide assets and launder money. The US’s worsening score on the index was reportedly driven in part by its refusal to exchange information with the tax authorities of other countries. The Cayman Islands was previously ranked first on the index but dropped to 14th place after disclosing data which showed that the volume of financial services the country provides to non-residents was lower than anticipated.

VENEZUELA: US TO EASE ENERGY SANCTIONS AGAINST VENEZUELA

On 17 May, two unnamed senior US government officials anonymously stated that the US government will slightly ease some energy sanctions against Venezuela by allowing US energy company Chevron to negotiate its licenses with state-owned Venezuelan oil company, Petróleos de Venezuela SA (PDVSA). The changes will not allow Chevron to drill or export Venezuelan oil, and transactions with the Venezuelan government and PDVSA within US financial markets will reportedly remain prohibited. Venezuelan vice-president Delcy Rodriguez confirmed the news on Twitter, adding that she hoped the move would mark the beginning of the rollback of US sanctions against the country. The measure is reportedly a goodwill gesture to encourage negotiations between the Venezuelan government and opposition parties that have taken place in Mexico City since August 2021, and was taken in consultation with Venezuela opposition leaders.

PERU: PRESIDENT CASTILLO TO BE INCLUDED IN INVESTIGATION INTO AN ALLEGED CRIMINAL ORGANISATION AT THE MINISTRY OF TRANSPORTATION

On 29 May, Peru’s public prosecutor's office announced that it will investigate Peruvian president Pedro Castillo for alleged conspiracy to commit a crime, influence peddling, and collusion. The investigation into Castillo forms part of a wider probe opened on 6 May into Peru’s former minister of transport and communication, Juan Silva, and six other congresspersons, who allegedly formed a criminal organisation that operated within the ministry of transport and was headed by Castillo. The congresspersons were allegedly linked to a Colombian construction company, INIP Ingeniería Integración de Proyectos SAC, which had associated itself with two Chinese companies, China Civil Engineering Construction Corporation and China CAMC Engineering Co. Ltd, to win public contracts by irregular means in 2021. Former transport minister Silva is being investigated for his alleged participation in the irregular award of contracts for public works and for unduly favouring certain business figures.

On 18 May, the Chinese Communist Party’s anti-corruption watchdog announced it is investigating Sun Guofeng, a former senior official in the Chinese central bank, for “suspected serious violation of laws and discipline”. Sun was removed from his post as head of the monetary policy department earlier in May 2022, with some media outlets suggesting that he had been involved in using inside information to benefit from market trading, according to Bloomberg. At least 40 officials in the financial industry have been investigated or penalized since the latest corruption crackdown on the financial sector began in October 2021. The anti-corruption watchdog had previously criticised the Chinese central bank – along with more than two dozen financial regulators, state banks, insurers and bad debt managers – for failing to meet the objectives of the Communist Party.

On 24 May, the US Department of Justice announced that Glencore, the Swiss multinational commodity trading and mining firm, had pleaded guilty and agreed to pay USD 700 million in criminal fines to settle bribery charges under the US Foreign Corrupt Practices Act. Glencore admitted to having made over USD 100 million in corrupt payments to improperly secure commercial benefits in Nigeria, Cameroon, Côte d’Ivoire, Equatorial Guinea, the DRC, Brazil, and Venezuela between 2007 and 2018. In Nigeria alone, Glencore and its subsidiaries paid over USD 52 million to intermediaries for the purpose of bribing Nigerian officials. The guilty plea follows lengthy investigations by US, UK, and Brazilian authorities, and forms part of coordinated agreements whereby Glencore will also pay penalties in Brazil and the UK. Glencore’s US subsidiary also pleaded guilty and agreed to pay USD 485 million to settle separate commodity price manipulation charges by the US authorities.

On 29 April, South Africa’s Zondo Commission, established to investigate allegations of corruption during the tenure of former president Jacob Zuma (2009-2018), released the fourth instalment of its findings. Part four focuses on corruption within provincial government and state entities – including at Eskom, South Africa’s national power utility – as well as attempts to capture the National Treasury. The Commission found that Eskom had entered into irregular contracts worth ZAR 14.7 billion (USD 941 million), primarily with entities linked to the Gupta family. Part four recommended 30 individuals for prosecution, including Zuma and former mineral resources minister Mosebenzi Zwane. On 10 May, South Africa’s National Prosecuting Authority announced that it intends to prosecute nine seminal state capture cases within the next six months. The final instalment of the Zondo Commission’s report is expected on 15 June. 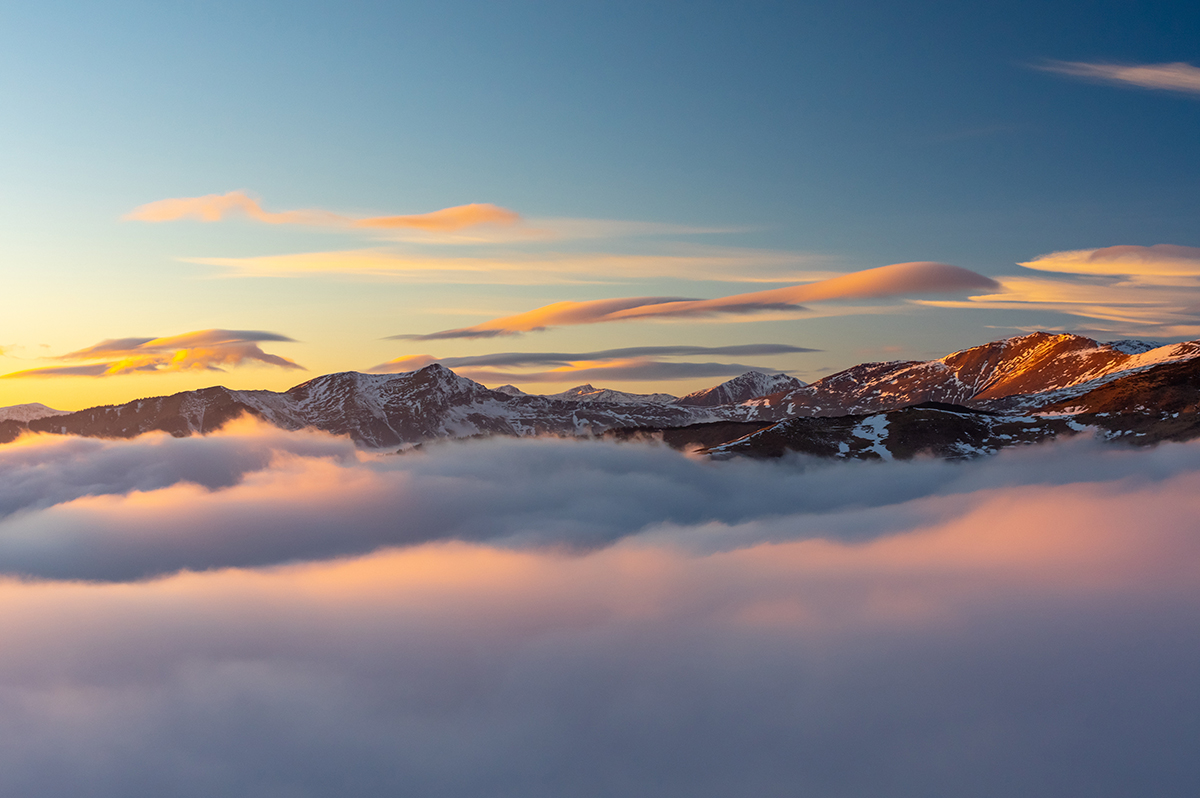 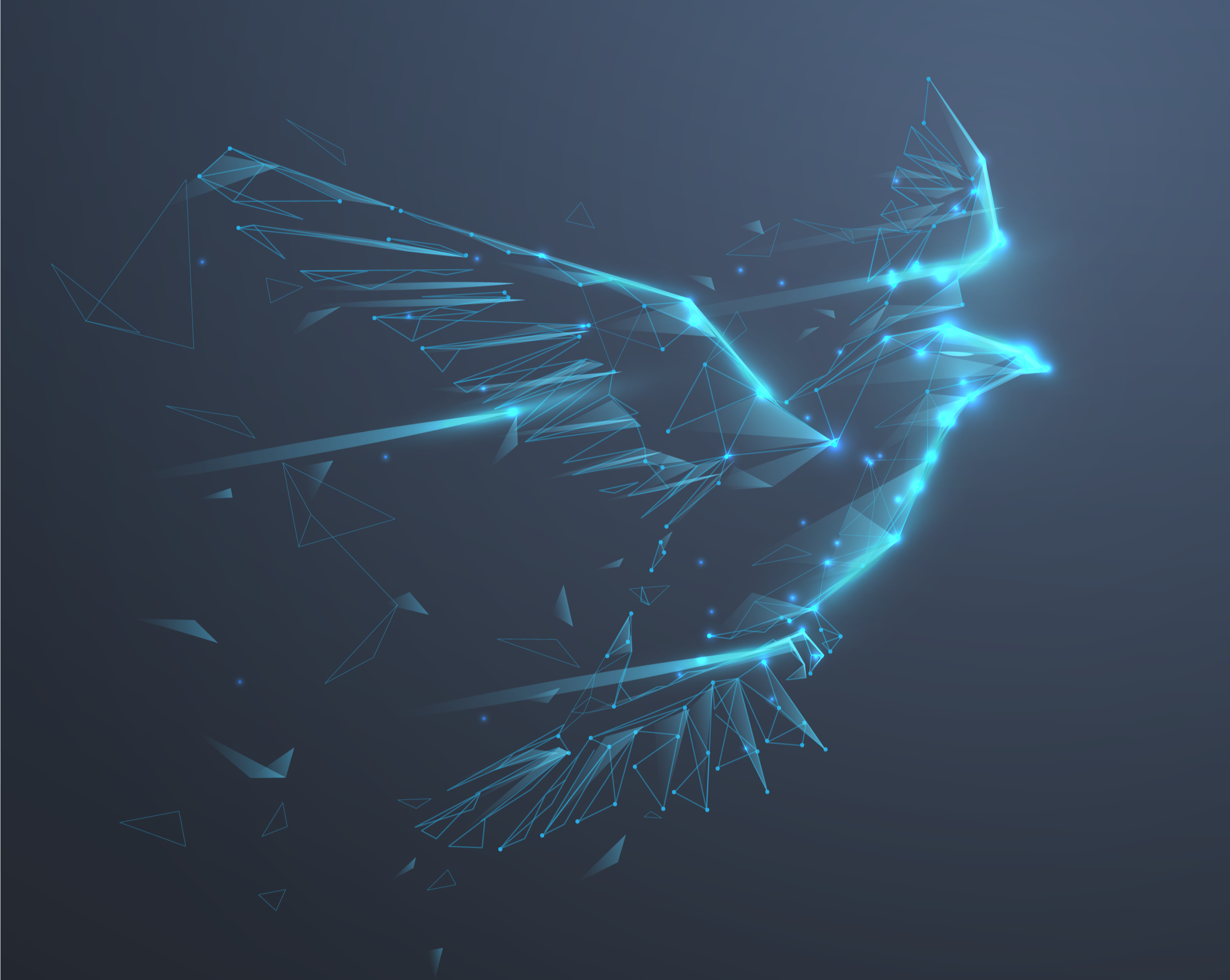 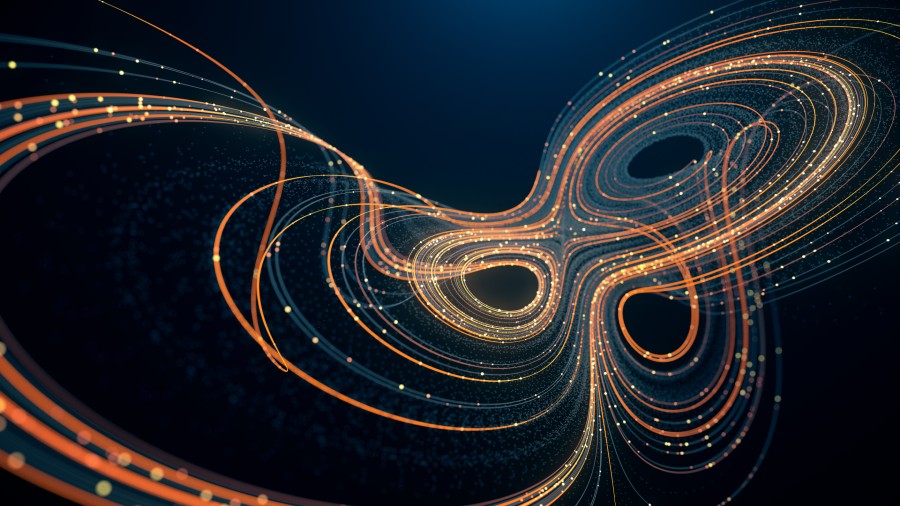