Malaysian prosecutors dropped money laundering charges against ex-Prime Minister Najib Razak’s stepson, Riza Aziz. Aziz had allegedly siphoned USD 248 million from 1MDB via his Hollywood film production company, Red Granite. In May, he was granted a “discharge not amounting to an acquittal”, having reached a settlement under which he will reportedly return assets worth around USD 107 million to the Malaysian state. The unexpected decision was widely criticised in Malaysia, including by former Prime Minister Mahathir Mohamad and numerous senior lawyers, and is subject to an ongoing legal challenge. Former attorney general Tommy Thomas also voiced criticism, although the Malaysian Anti-Corruption Commission has stated that Thomas himself agreed that the charges should be dropped when he was in office (2018 - February 2020). Court statements on 19 May suggest that Malaysian prosecutors may have had an additional motivation - Aziz appears to be willing to give evidence for the prosecution in the ongoing trial of his stepfather.

Since March, Singapore has seen the high profile collapse of three commodities traders. In late April, it emerged that oil trader Hin Leong had USD 800 million in previously undisclosed losses. In an affidavit to Singapore’s High Court seen by Reuters – where the company was seeking a moratorium on USD 3.85 billion of debt – Hin Leong founder O.K. Lim reportedly admitted to having concealed the losses. According to Bloomberg, the losses stemmed from Hin Leong’s unhedged oil futures trading. The recent crash in oil prices appears to have brought the firm’s troubles to a head. The news rattled Singapore’s opaque commodities trading sector and provoked media discussion about the impact on Hin Leong’s lenders, notably HSBC. Hin Leong was placed into judicial management, by which time Singaporean police had confirmed an investigation. It was the highest profile of three commodity trader collapses in Singapore, which include Agritrade International in March, and Zenrock Commodities in May. All three are now in judicial management amid allegations of dishonesty.

In May, Equatorial Guinea signed the first mining concessions in its history following a tender process in 2019. A total of 15 exploration and prospecting concessions have been awarded to five companies for deposits of iron, non-ferrous metals, and rare earth minerals. The successful firms are relatively unknown in the industry, although most have experienced principals and sponsors. However, concerns have been raised, namely that two of the new concession holders, Blue Magnolia Ltd and Manhattan Mining Investment Inc, arranged meetings with the country’s ministers and presidency during and after the tender process. There are also ongoing corruption concerns centred on the alleged misappropriation of oil revenues by Equatorial Guinea’s political elite. The country’s new mining industry may face similar corruption concerns.

The European Commission added 12 new countries to its updated list of high-risk third countries: Botswana, Ghana, Mauritius, Zimbabwe, the Bahamas, Barbados, Cambodia, Jamaica, Mongolia, Myanmar, Nicaragua, and Panama. Blacklisted countries are deemed to pose significant financial risks to the EU because of deficiencies in their anti-money laundering and counter-terrorist financing measures. EU financial institutions are required to apply enhanced due diligence measures when conducting transactions involving blacklisted jurisdictions, and companies in these jurisdictions are prohibited from receiving EU funds. The new measures will come into effect in October. The European Parliament and European Council had until early June to reject the Commission’s proposal, but raised no objections. Tunisia, Ethiopia and four other countries were removed from the list.

Antonio Candela, the co-ordinator of Sicily’s response to the coronavirus pandemic, was one of ten healthcare officials arrested in Italy on suspicion of accepting bribes to rig tender processes. The tenders in question related to more than EUR 600 million in equipment and services contracts since 2016. Fabio Damiani, the head of the local health authority in the Sicilian city of Trapani, was also arrested. The Organisation for Security and Cooperation in Europe has warned of the potential for a spike in corruption across Europe as a result of the ongoing pandemic.

The Verkhovna Rada, Ukraine’s parliament, passed a bill that prevents the former owners of insolvent or nationalised banks from regaining ownership rights or receiving monetary compensation. The bill is widely known as the “Anti-Kolomoyskyi Law” as it is reportedly designed to prevent Ihor Kolomoyskyi, a prominent Ukrainian businessman, from regaining control of PrivatBank, Ukraine’s largest bank, which he co-owned prior to its forced nationalisation in 2016. Kolomoyskyi is involved in a protracted legal dispute with the now state-owned PrivatBank, which accuses him of large-scale fraud and the embezzlement of up to USD 5.5 billion. Following the adoption of the Anti-Kolomoyskyi Law, US media reported that a US grand jury was investigating Kolomoyskyi for allegedly laundering hundreds of millions of dollars embezzled from PrivatBank through US real estate purchases. Approval of the banking legislation was also a key condition for securing a new loan from the IMF, which is crucial for the Ukrainian government to meet its debt repayments and mitigate the economic costs of the COVID-19 pandemic. The IMF subsequently praised the adoption of the law and reached a preliminary agreement to provide Ukraine with a new USD 5 billion loan on 21 May.

Armen Sarkissian, the President of Armenia, signed an anti-corruption law that allows state institutions to seize assets suspected of being obtained illegally. The new law, which was passed by Armenia’s parliament in April, permits prosecutors to obtain court orders to nationalise assets worth over USD 100,000 if they suspect the owners to have acquired them through criminal means. Non-governmental organisations voiced concerns that the law could be selectively applied and damage the country’s investment climate. However, Nikol Pashinyan, the Armenian prime minister, has praised the law as a key anti-corruption measure and assured that it will be primarily used to target current and former state officials facing corruption charges.

On 26 May, Brazil’s federal police served 12 search and seizure warrants in Rio de Janeiro and São Paulo, including at the official and private residences of Wilson Witzel, governor of Rio de Janeiro (2019-present), after allegations of his involvement in the embezzlement of USD 152 million of public funds earmarked to fight COVID-19. The money was meant to be used to construct seven field hospitals in Rio de Janeiro. Brazilian media outlets raised concerns that President Jair Bolsonaro, Witzel’s rival, might have influenced the federal police to conduct the operation.

Andrés Manuel López Obrador, President of Mexico, ordered an investigation against former President Enrique Peña Nieto, on allegations of corruption. During Peña Nieto’s term, Plasti Esteril SA de CV, a Mexico-incorporated medical supply company founded by Peña Nieto’s family in the 1990s, was awarded public contracts totalling USD 640 million. According to López Obrador, the investigation will probe the conditions under which the contracts were awarded and whether Peña Nieto was associated with the company.

The Lebanese financial prosecutor ordered the arrests of Mazen Hamdan, director of cash operations at the Banque du Liban (BdL), Lebanon’s central bank, and Mahmoud Mrad, head of Lebanon’s syndicate of money changers. The arrests were made amid allegations of currency manipulation linked to Lebanon’s ongoing financial crisis, and both men were released around two weeks after their arrest. Authorities have also arrested and questioned 50 parallel market exchanges and targeted between 40 and 45 money changing companies, many near Lebanon’s northern border with Syria, temporarily suspending their operations. They have alleged that the Lebanese financial crisis has been due, in part, to the mass purchasing of US dollars on the black market at rates higher than those set by the BdL. There is speculation that currency traders are being scapegoated as the value of the Lebanese pound continues to fall amid a national shortage of dollars that has been linked to corruption, wider fiscal policy issues and reduced remittances during the COVID-19 pandemic.

Nazaha, Saudi Arabia’s Control and Anti-Corruption Authority, filed corruption charges against 117 individuals accused of exploiting government institutions during the COVID-19 pandemic. This included private sector employees bribing Ministry of Health officials to lease their hotels to the government to accommodate individuals placed under mandatory quarantine. Other bribes were found to have been paid to officials in the Ministry of Tourism in Jeddah, again for hotel leasing, and to tax and auditing officials for the reduction of tax bills for private enterprises. Private sector companies are also reported to have exploited state support for the unemployed, misrepresenting the number of redundancies incurred as a result of COVID-19 and splitting the support payment with complicit officials. 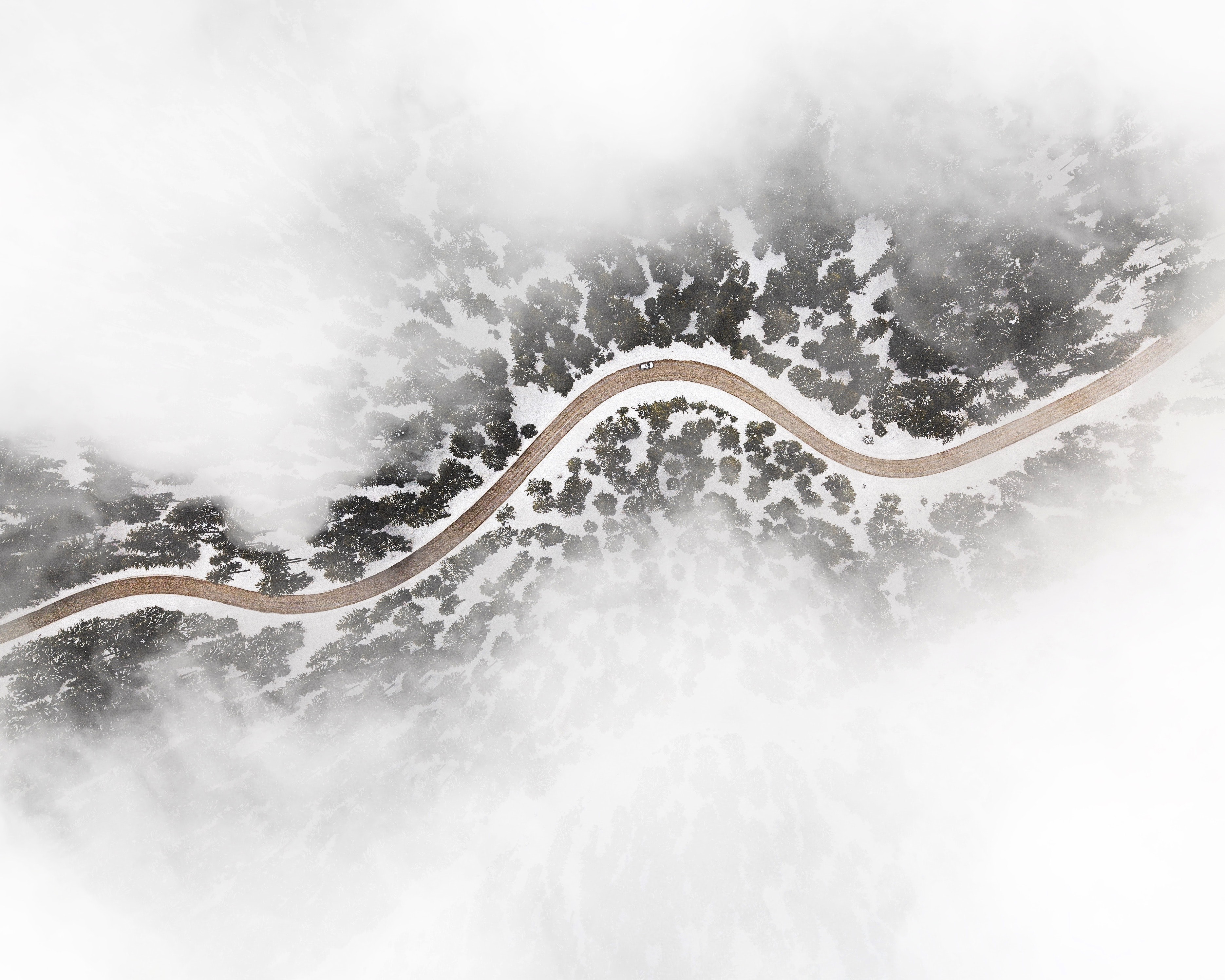 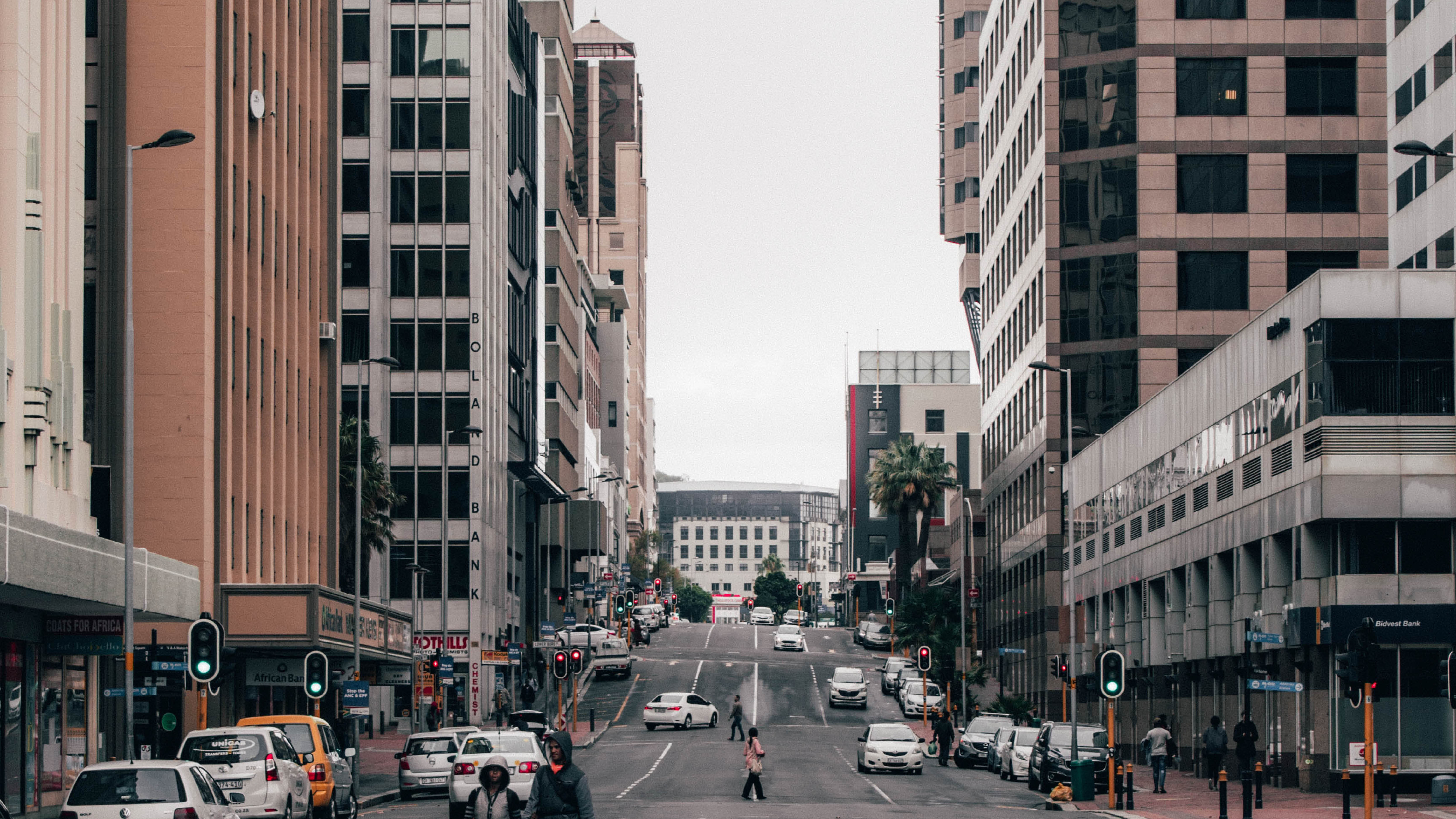