When Pirates Attack: Maritime Insecurity Persists in the Gulf of Guinea

As has been the case for several years, the Gulf of Guinea (GoG) was the world’s piracy hotspot in the first quarter of 2020, despite a slight decrease in incidents compared to the same period in 2019. Between January and March, 21 attacks were reported to the International Maritime Bureau in the GoG, with some recorded incidents having taken place more than 100 nautical miles (NM) from the coast. Attackers will generally approach ships in high-powered speed boats and board vessels to steal equipment, electronics and crew members’ belongings, among other items, or to abduct crew members for ransom.

All vessel types are at risk of attack, though international crews appear to be favoured as kidnapping targets, presumably as they are perceived as drawing higher ransom. Some reporting indicates that ransom demands can range between USD 18,000 and USD 500,000 per person, however vessel hijacking as was seen off East African waters some years previously is rare. Perpetrators are usually armed and motivated by financial reward, and most attackers are based in Nigeria even if incidents take place off the coastal waters of other West African states. With West African countries hampered by bureaucratic hurdles and lacking the resources and training to enact a coordinated response, piracy in the GoG is likely to remain a persistent threat. We pull together some key numbers, and provide brief accounts of some typical incidents. 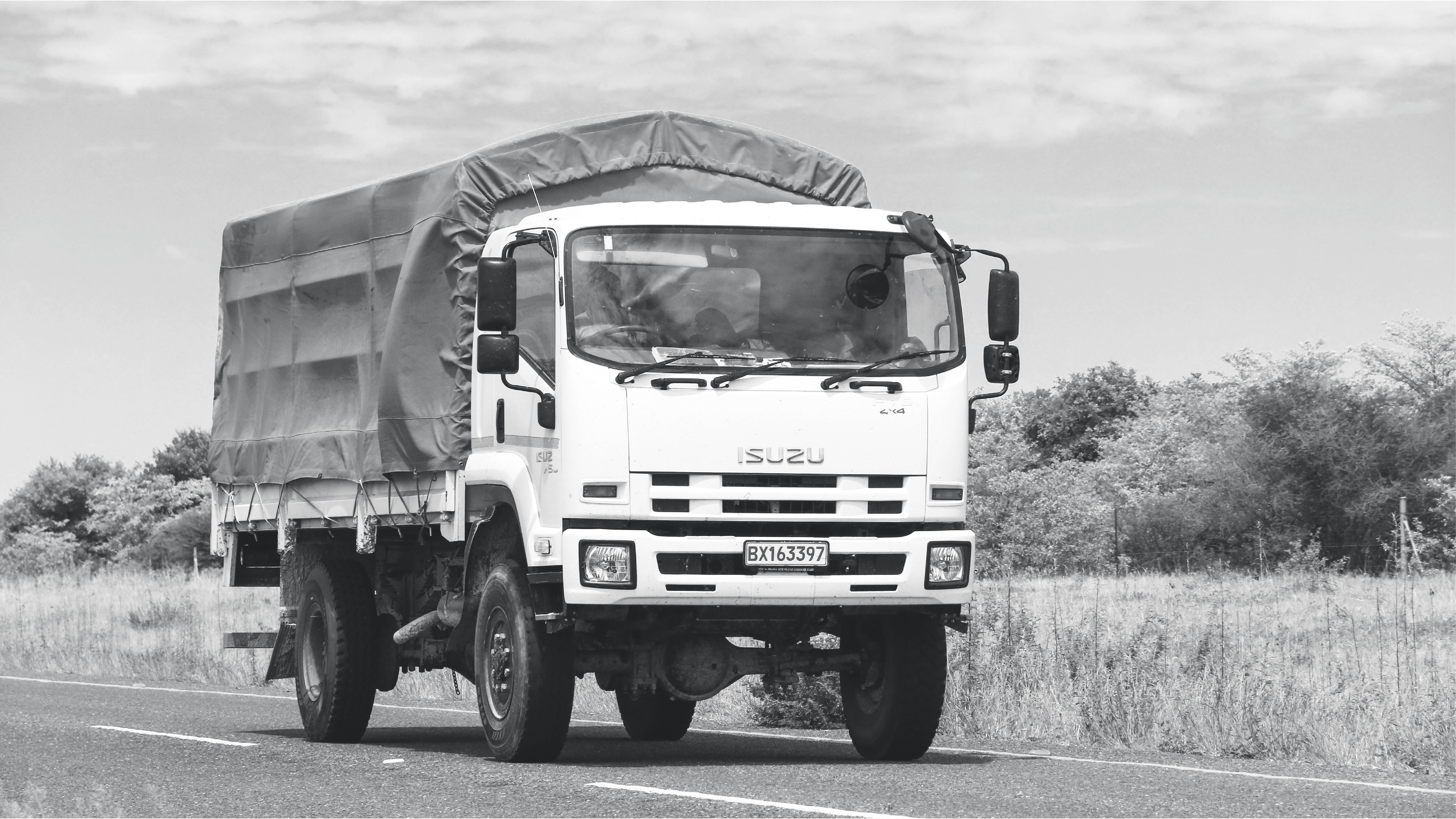