The key differentiator between physical and cyber extortion is that with the latter, the hostage is data, or a system rather than a human being.

It follows, therefore, that the relationship between the extortionist and the victim is entirely different. It is often dangerous to over-simplify, but effectively, whilst both are criminal, the ransomware-extortionist’s approach tends to be purely transactional: ‘give me money and I’ll give you a decryption key’. Meanwhile, the kidnapper’s tends to be along the lines of ‘give me money or I’ll kill…’, still transactional – but with a radically more affecting lever.

Perhaps because it glamorises what we do in the eyes of Hollywood producers and the uninformed, we over-use the word "negotiation" in the Response world. The reality is that when a life is at stake few, if any, of us would ever choose to walk away (which is a valid option in traditional commercial or bazaar-negotiation).

In physical extortion, acting under extreme duress, victims are engaged in coercive bargaining in order to save a life. So, once dialogue with a kidnapper is chosen as the response option, the victim has already decided that a concession of some kind will be made. The ensuing "negotiation" is simply designed to limit the rate of collapse and the financial cost of any concession. Can this approach be adopted in relation to a cyber/ransomware extortion?

The critical issue when responding to a ransomware extortion is likely to be an assessment of the financial (including operational, legal and reputational) consequences of not paying, balanced against the risk that data is not subsequently unlocked. Essential also to decision-making at this juncture is knowing what "Plan B" is: i.e. what are we going to do if we pay something and don’t get our data back?

There might be some useful response weapons available to a victim who, whilst unable to control events, can set some conditions, and define some parameters. Worst case, choosing to enter a dialogue with an extortionist allows you to take control of the associated business decision of how much to pay.

Some tools and techniques to consider include:

There can be no "one size fits all" approach when it comes to negotiating with a threat actor, and this stands true for all extortions. To ensure your negotiation strategy is suitable for the threat at hand, a full threat and risk assessment should be conducted at the start of such cases. As part of this, all options open both to the extortionist and the victim, should be considered. These might range from ignoring the attack, to negotiating with a view towards making an agreement, all the way to negotiating with a view to delay and entrap the threat actor with the police involved. Ultimately, the decision is for the victim to make, guided by the experience and recommendations of the incident responders. 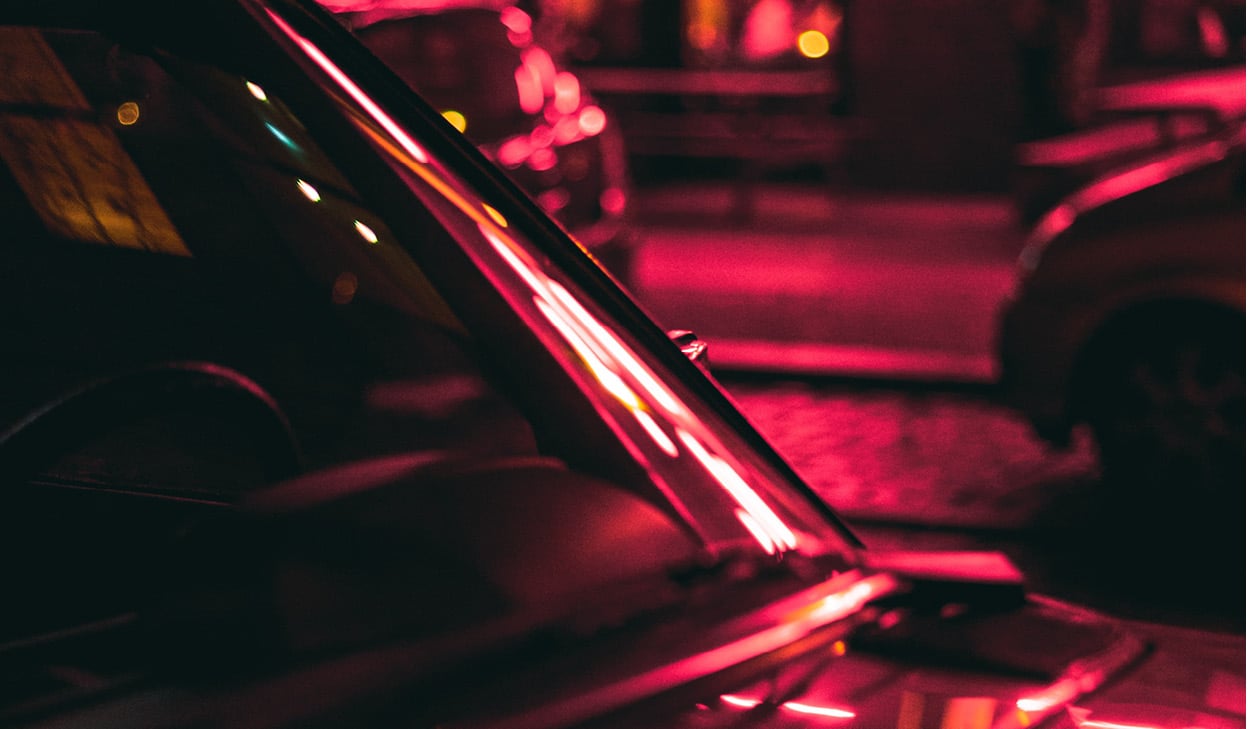 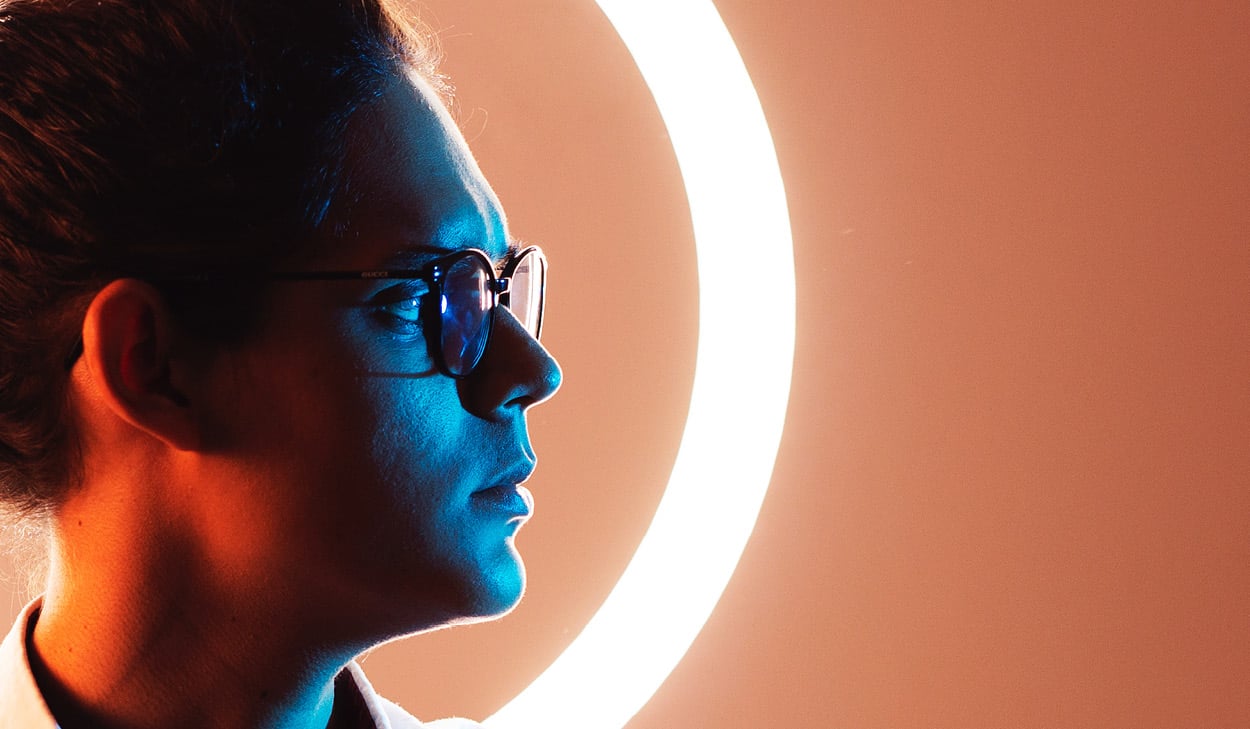