Although COVID-19 has disrupted business-as-usual around the world, our dependence on the shipping sector has meant that, despite numerous challenges, vessel activity has continued throughout the pandemic.

In our latest podcast, S-RM’s maritime security specialists, Christopher White and Patrick Rogers, discuss some of the major and emerging maritime security issues and hotspots their teams have been monitoring and responding to.

According to Rogers, there’s likely to be an increase in maritime security incidents going forward, including cases of maritime crime, as the financial ramifications of the pandemic push criminality beyond the onshore environment.

“Insecurity offshore is a reflection of insecurity onshore,” says Rogers.“Your maritime hotspots are typically in jurisdictions where there are socio-political security issues, and that's often led by socio-economics.”

While the global economic downturn will likely result in a spike in maritime crime, the implications of stretched budgets and the reallocation of resources to deal with a global healthcare emergency will also have more strategic maritime security consequences. White notes the impact this will have on international navies, especially European navies that traditionally operate off the African coast:

“Budget cuts at home will mean we are going to see a reduction in international deployments from European nations that are trying to deal with the funding black hole that COVID-19 has created.”

“Activities in the Gulf of Aden are not necessarily from traditional piracy, but most likely linked to the situation in Yemen and the geopolitical actors operating in that region,” says White.

Rogers agrees: “What we're seeing in the Gulf of Aden at the moment is probably less piracy, their intentions are less commercially-driven, more politically-driven. And that's very much in line with the sort of attacks we saw in the southern Red Sea over the last few years, which again are associated to the conflict there and probably more broadly.”

Despite these threats, shipping has a track record of taking risk management seriously.

White notes: “The shipping industry is a very resilient industry when it comes to risk. They're always the first in and last out of any unstable nation and they're often always present, including on the side of humanitarian operations. So they generally adapt very well.”

Indeed, one of the issues faced by merchant vessels operating offshore conflict zones and migrant routes is the need to participate in Search and Rescue (SAR) operations when it comes to migrants in distress.

“This is something we've been quite closely involved with over the last few years,” says Rogers, “and these are very difficult situations to manage. We are coming up to the peak season for migration. And whilst we have seen probably the lowest numbers of migrants heading offshore in the last three or four years, I think we can expect a significant uptick, particularly with COVID-19 restrictions changing”.

At the strategic level, however, there are a number of ways those with exposure to the maritime operating environment can mitigate these threats.

“It's really about understanding the threats that your organisation will face so that you can best prepare yourself to manage them,” says White. “Understanding is so key, so you can, on the one hand, still exploit any commercial opportunities that might be presented your way, but on the other, properly mitigate any associated risk.” 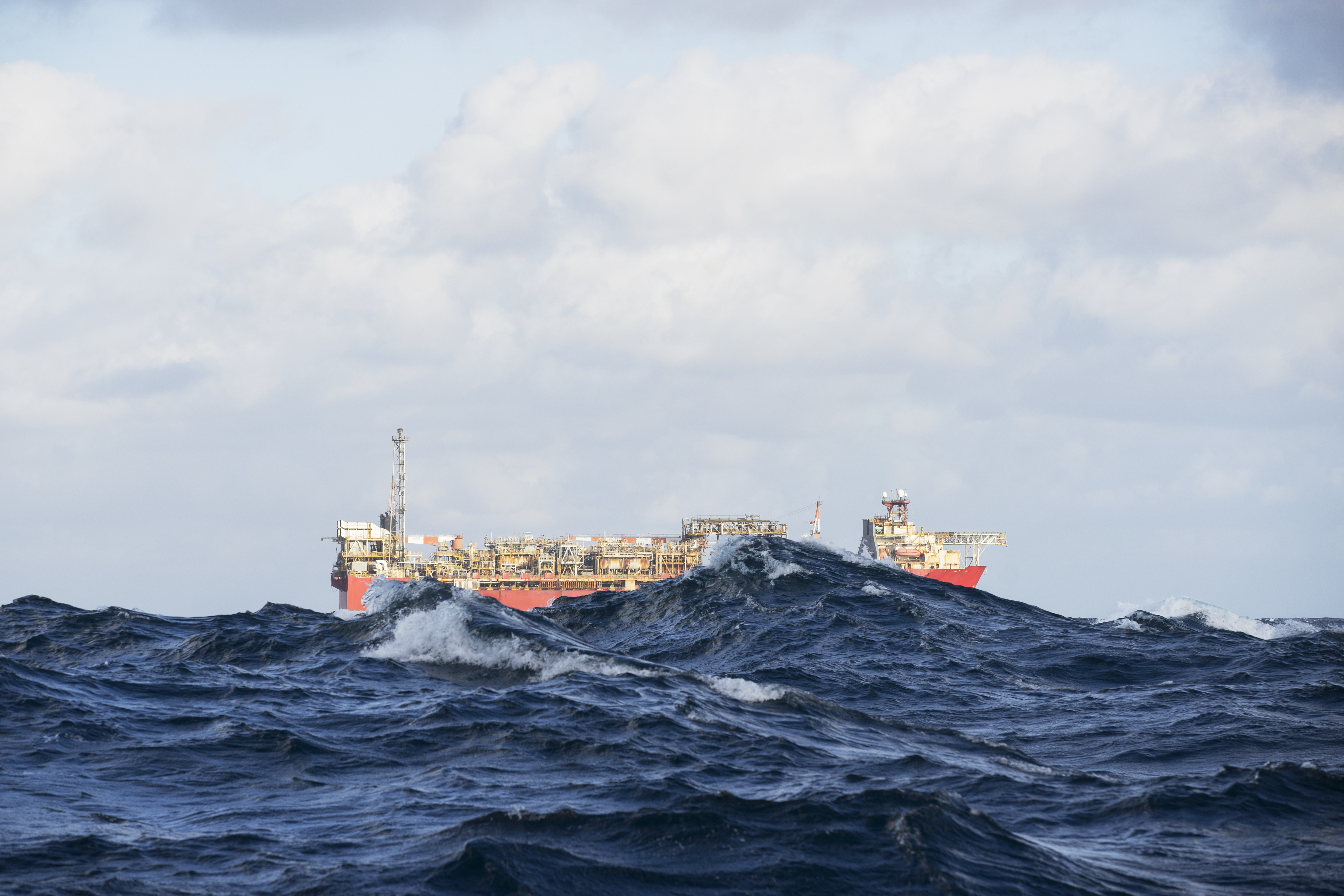 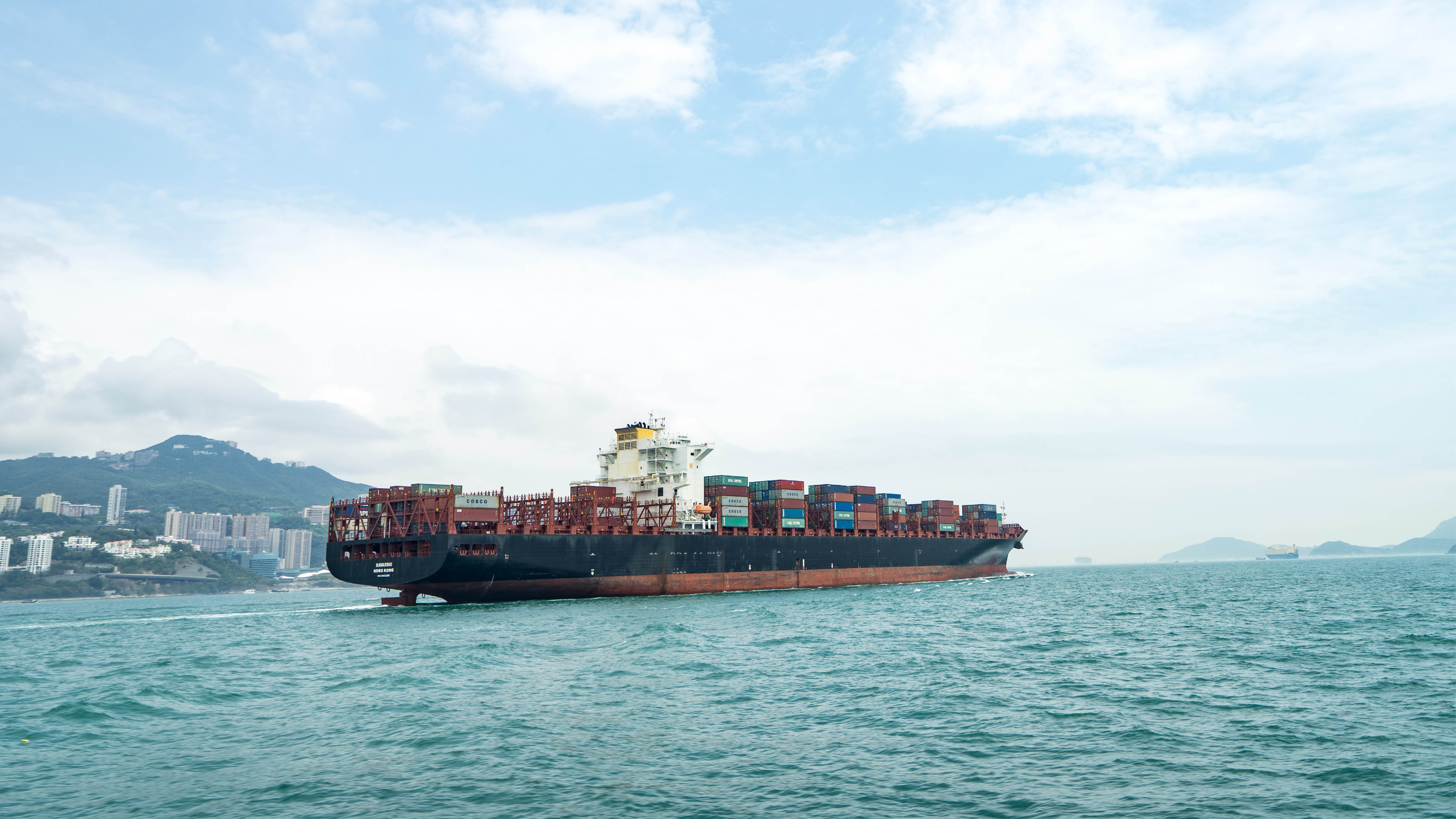