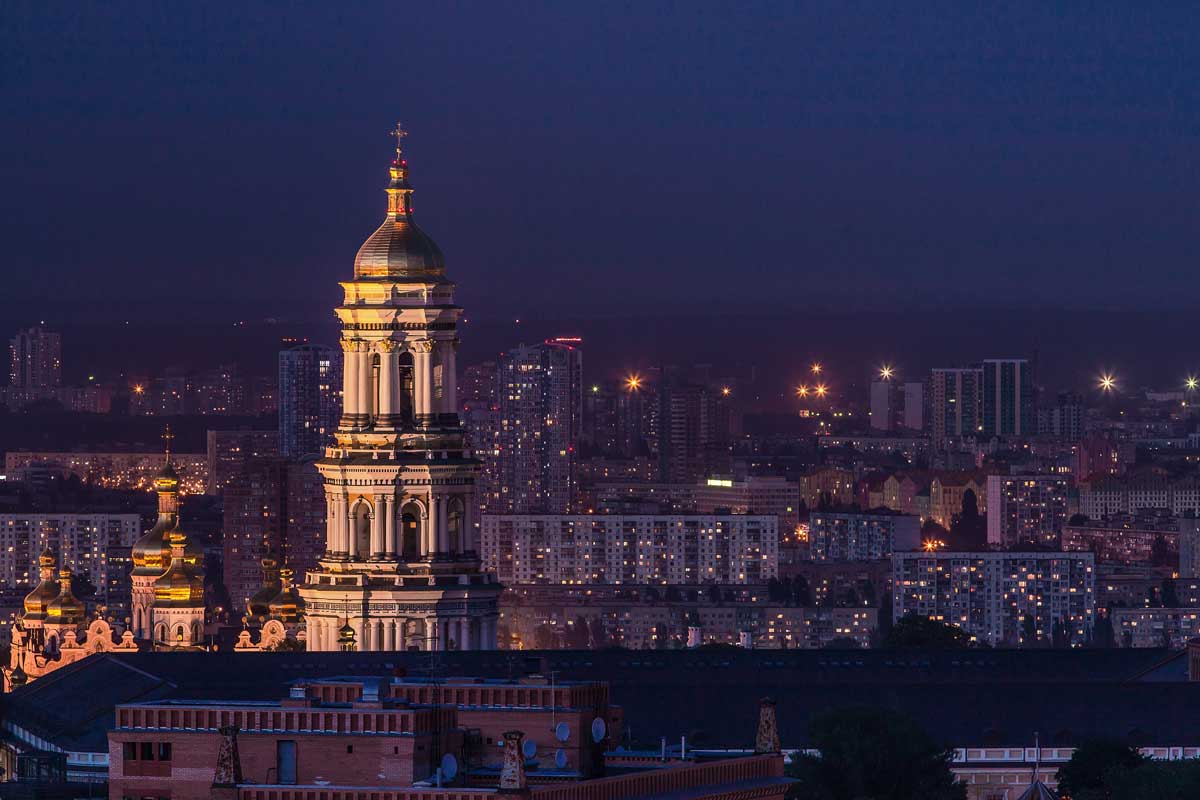 In this article we examine the current conflict in Ukraine, and its wider implications, to explore the role of good intelligence in managing organisational risk.

Russia’s invasion of Ukraine in late February serves as a stark reminder of the importance of good intelligence in risk management. Indeed, the breakout of Europe’s largest conventional war for 75 years should not have come entirely by surprise given prevailing realities at both the strategic and tactical levels, but for many it did.


In this article we examine the current conflict in Ukraine, and its wider implications, to explore the role of good intelligence in managing organisational risk.

At the broader strategic level, for more than 15 years, Russian President Vladimir Putin has been working to undermine the liberal international order, building an increasingly personalistic autocracy at home, while waging wars and subverting democracy and the rule of law internationally.

In the months before the invasion, all the signs of imminent military action began to emerge at the more tactical level: Russia amassed more than 100,000 troops near the Ukrainian border; US intelligence services released numerous reports predicting an invasion; fighting in the Donbass region escalated; Russia intensified its misinformation campaigns to justify an invasion; and Putin made a grand show of recognising the Donetsk and Luhansk republics. All this culminated in the release of a televised statement presenting a revisionist history of Russo-Ukrainian relations to justify military intervention.

Yet despite all these flags, the reality of Russia’s invasion in the early hours of 24 February was largely met with incredulity: the possibility of an inter-state war in Europe was simply too outlandish to take seriously and while many took comfort in the fact that a full-scale invasion was improbable, it was in fact never impossible.

Preparing for a range of outcomes

Intelligence is often about much more than reading the tea leaves. Like the global Covid-19 pandemic, Russia’s recent belligerence has lain bare just how disruptive extreme events can be. These seemingly unlikely but yet highly disruptive crises teach us that good preparation is not necessarily about forecasting and responding to what we perceive as the most likely future. Rather, it is about preparing for a range of outcomes informed by their consequence, often despite their probabilities.

To function well, organisations need to be prepared for a range of external disruptors, ranging from the routine, such as changes to the inflation rate, to the radical, such as a global pandemic or, indeed, an inter-state war. In this respect, the Russian invasion has underlined the importance of preparing for a wide spectrum of scenarios.

By considering both the routine and the radical, organisations can put in place the necessary processes, structures and failsafe mechanisms to prepare for, respond to, and recover from potentially disruptive events. More and more organisations understand this, reflected perhaps in projections that the size of the global risk management market is set to grow from USD 7.39 billion in 2019 to USD 28.87 billion by 2027.1

While the world’s attention is rightly focused on the war in Ukraine and Putin's intentions in the country, it would be wise to remain cognisant of Russia’s longer-term foreign policy objectives elsewhere.

Nowhere are these more apparent than in Africa. The newly consolidated Mali junta’s alignment with Russia is perhaps the most overt recent example of increased ties with Russia, but it is not the only one. Of the 35 countries that abstained in the UN vote to condemn Russia’s invasion of Ukraine, 17 were from Africa. In fact, Russia has been aggressively pursuing its strategic objectives in Africa, and elsewhere, for decades.

In contrast to another key player on the continent, China, who has prioritised large (infrastructure) investments resulting in state-level influence, Russia has sought to leverage personal ties across asymmetrical engagements. These have included covert security support, ‘weapons-for-resource’ deals, and perhaps even election interference, to gain favour and increased influence by prioritising relationships with Africa’s elites, and indeed elites elsewhere, propping up embattled incumbents or seeking to support new military stakeholders amid post-coup transitions. These relations will not only be destabilising for citizens, resulting in the continuation of illegitimate governments, but bring with them associated corruption and reputational risks for commercial players. And, depending on the trajectory of the Ukraine conflict, being on the wrong side of history could have additional implications around sanctions and associated commercial disruptions in African countries and, by corollary, those operating there.

Evidence of Russia’s foreign policy manoeuvrings is on display elsewhere, too. Security and trade deals, including over oil supplies, have made it challenging for players such as Saudi Arabia and the United Arab Emirates to openly condemn Russia’s actions.

Meanwhile, Algeria, Tunisia, Libya, Lebanon and Egypt, all set to be severely impacted by raising wheat prices, could too be more favourable towards Russian offers of food security lifelines. Russia is indeed embedded in Syria, but the country will also need to lean more on ties with Iran and Turkey to combat economic isolation; the latter will prove to be an increasingly important stakeholder given Turkey’s influence over the Black Sea. These more subtle relationships could prove increasingly important to understanding the global implications of the Ukraine war, beyond the frequently touted ‘will they / won’t they’ question concerning Russia / China alliances.

Just as important as understanding significant developments and their direct impacts on business operations geographically, organisations would be well served to delve beyond the first order consequences of these types of events.

The war in Ukraine and the West’s response to Russia, including wide ranging sanctions and measures aimed at Russia’s international isolation, will have long stretching and long-lasting consequences for markets across the globe. Here, much of the global debate has centred on the impact on energy markets, but with Russia being a major exporter of cereals, metals, wood and fertilisers, the second and third tier impacts are much wider.

Russia accounts for almost 30% of the word’s exports of wheat and barley, a large part destined for Turkey and Egypt, and while some importers had already moved away from their reliance on Russian grain, countries such as Lebanon sourcing Ukrainian supply are also facing severe disruption. For countries like Egypt already confronting the unpopular challenge of reducing bread subsidies, higher wheat prices will force their hand and could prompt widespread protests.

The consequence on the price of food staples will be felt in African and Asian markets, including countries such as Sudan, Nigeria, Tanzania, Algeria, Kenya, South Africa and Indonesia, themselves vulnerable to outbreaks of unrest driven by socio-economic challenges.

The very nature of the interdependence of global economies, and companies’ extended exposure that results, means that one has to take a strategic view of key developments. As Russia’s invasion of Ukraine has unfolded we have seen a wide range of knock-on effects for Russia, Ukraine, Europe and the rest of the world. From the closing of European and North American airspace, to the estimated 3 million refugees fleeing the conflict, the increasing isolation of Russia from the world economy, and the rises in food and fuel prices, it is clear that war has a price beyond the battlefield. Maintaining an ongoing understanding these implications will be a key business asset.

The Ukraine / Russia conflict serves as a useful reminder of the drivers of risk in the geopolitical space. For commercial operators everywhere, insulation from developments occurring on the other side of the globe is no longer a guarantee and there is an inherent need to understand and respond appropriately to emerging geopolitical risk(s). Now more than ever, commercial stakeholders need to pay attention to points of tension and the potential implications for business that extend beyond pure geopolitical posturing. 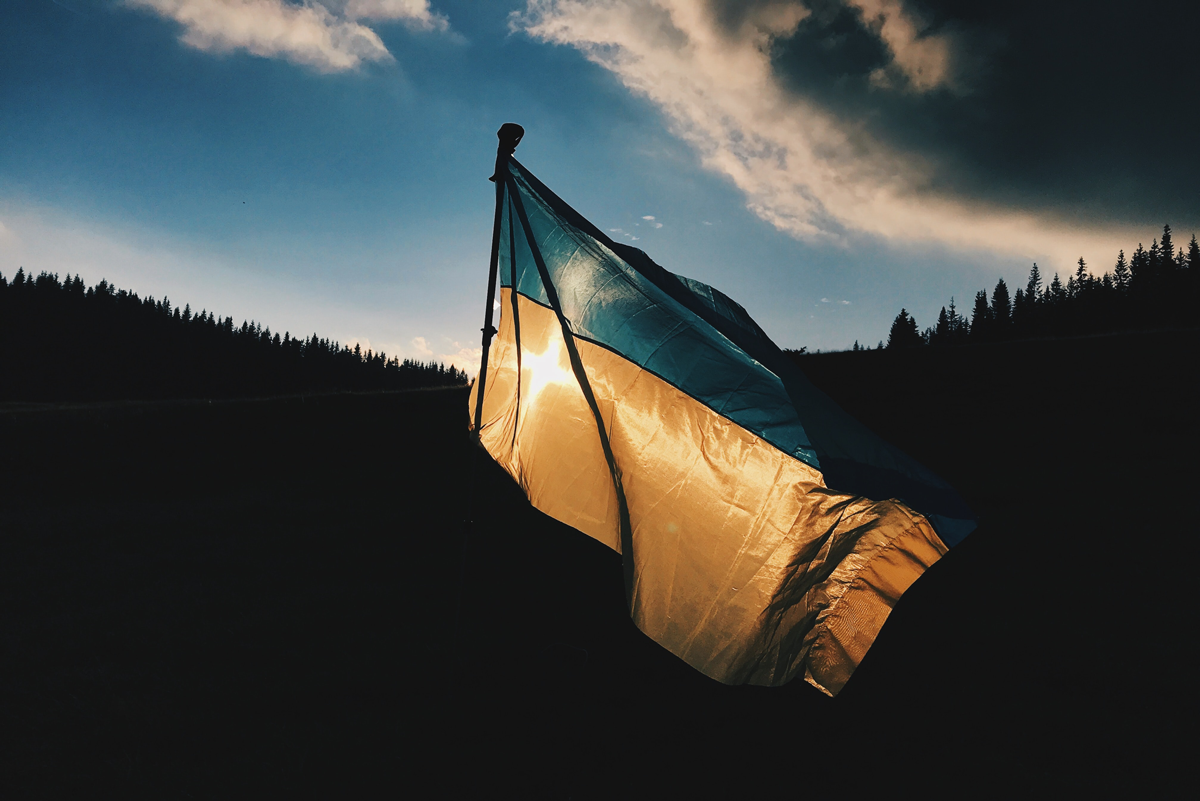 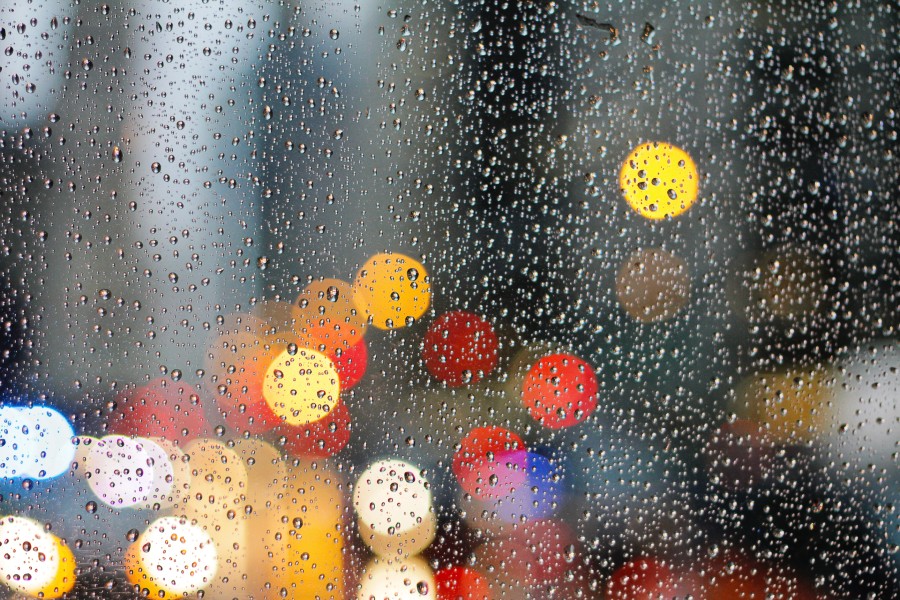