As the new coronavirus (COVID-19) spreads globally, with cases growing exponentially across all continents, so do fear and uncertainty among the population.

Uncertainty drives increasing demand for information, as individuals look for answers and reassurance in data, expert knowledge and scientific advice. At the business level, companies are seeking reliable information to help them better understand the threat posed by the virus and to better plan and adapt to the measures that governments take to tackle it.

At the same time, the growing demand for information and clarity creates opportunities for spreading disinformation. As the demand for reliable and regular information outstrips the supply of guidance and advice by national authorities, the gap is filled by other, unofficial and unverified sources of information. For instance, over the past few weeks, Russian media outlets have been sharing disinformation about the coronavirus and the measures that European governments are taking in response to the outbreak. An unpublished EU document on this disinformation campaign reportedly outlines several false claims and arguments that have been extensively shared across traditional and social media, including claims that the virus was artificially made in a US lab and was being used as a biological weapon. Although not verified, such claims have been widely shared through several media outlets in different European languages.

Whether Russia or other state actors encouraged or supported efforts to spread disinformation is of limited importance. As long as such messages spread, regardless of their origin, they are potentially harmful. False claims can spread confusion and panic among the population. In times when it is critical for all to follow official advice, contradictory claims can make citizens reluctant to do so. In this way, widespread disinformation could ultimately threaten the effectiveness of states’ measures to contain and address the spread of the virus, leading to more infections and a greater burden on public and health services. Therefore, despite the pressing medical emergency, tackling disinformation about COVID-19 must not be neglected.

“Despite the pressing medical emergency, tackling disinformation about COVID-19 must not be neglected”

While it is regrettable to witness attempts to undermine global efforts to address an evolving pandemic, there is limited scope to prevent them. However, what governments and business can do is to limit their vulnerability to disinformation. Governments can streamline their provision of regular and clear information to the public and invest in boosting media literacy among the population. For businesses, strengthening capacity to verify and authenticate information will be critical.

Disinformation around COVID-19 often contains a mixture of accurate and misleading content. This presents difficulties when it comes to separating facts from conspiracy theories and other false narratives. However, disinformation can usually be identified by interrogating some of the following questions and looking out for tell-tale signs:

For those who are unsure about the authenticity of a piece of information regarding COVID-19, run through the above questions and identify any red flags. Below is a list of reliable fact-checking online resources which may also support efforts to identify and counter disinformation amidst the COVID-19 crisis. 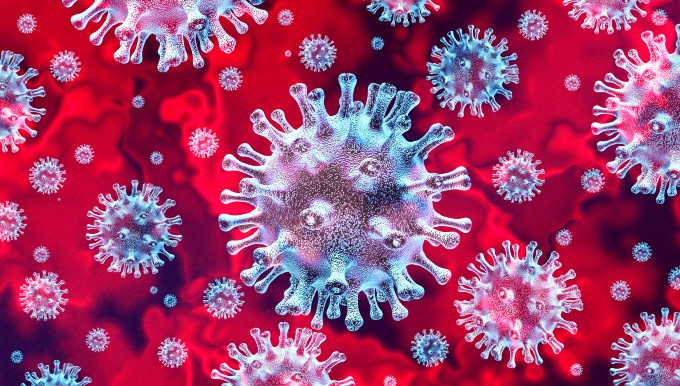 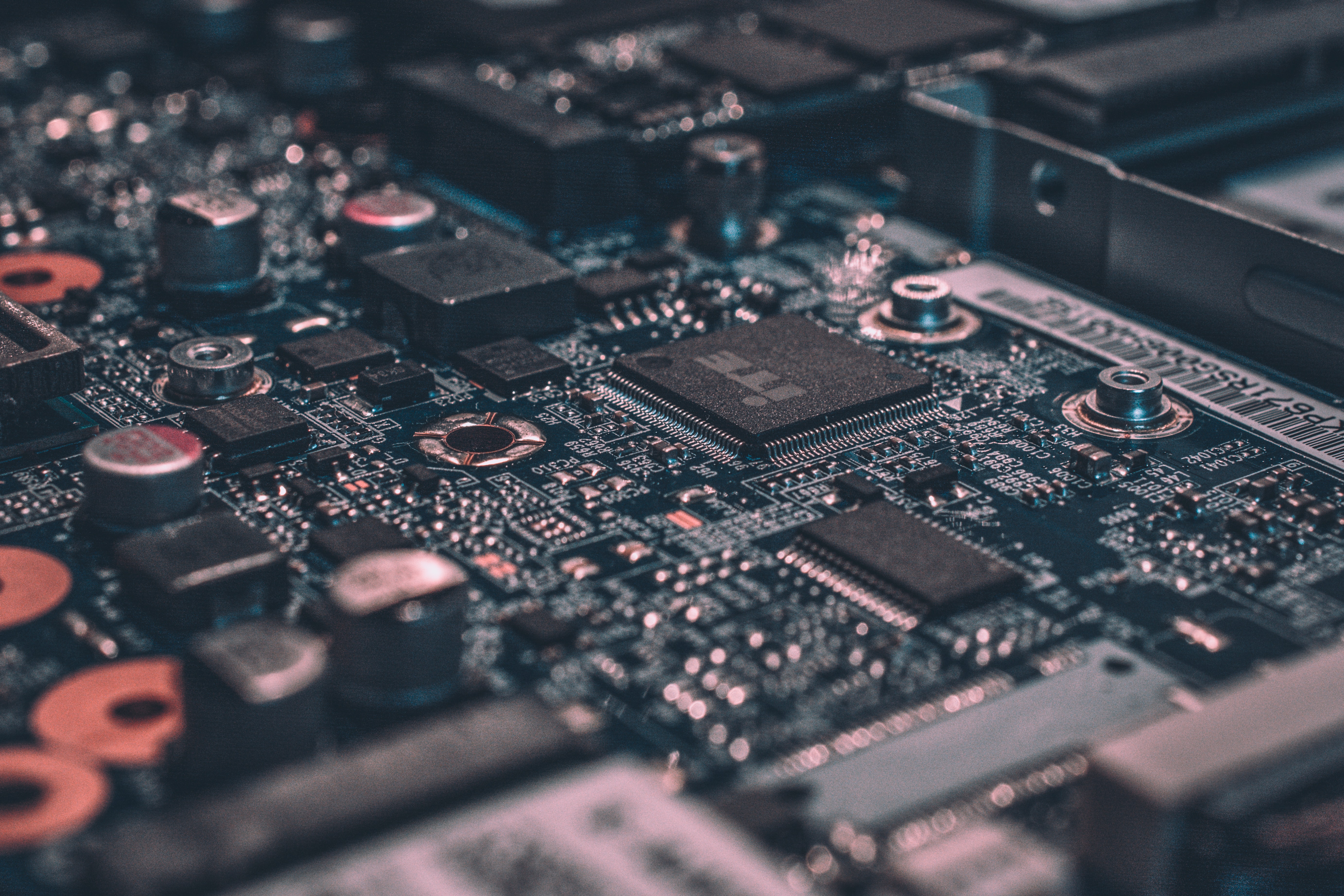 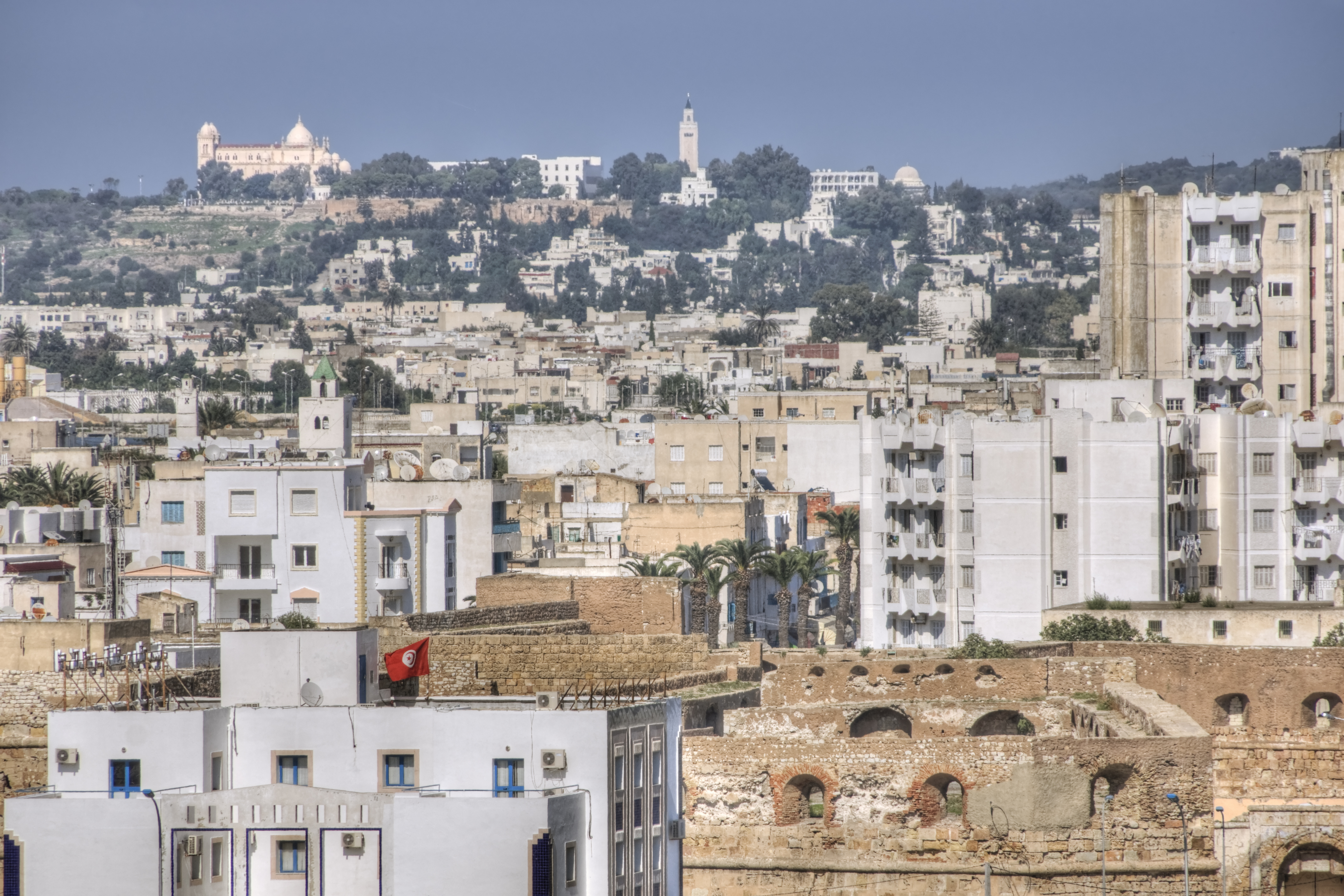