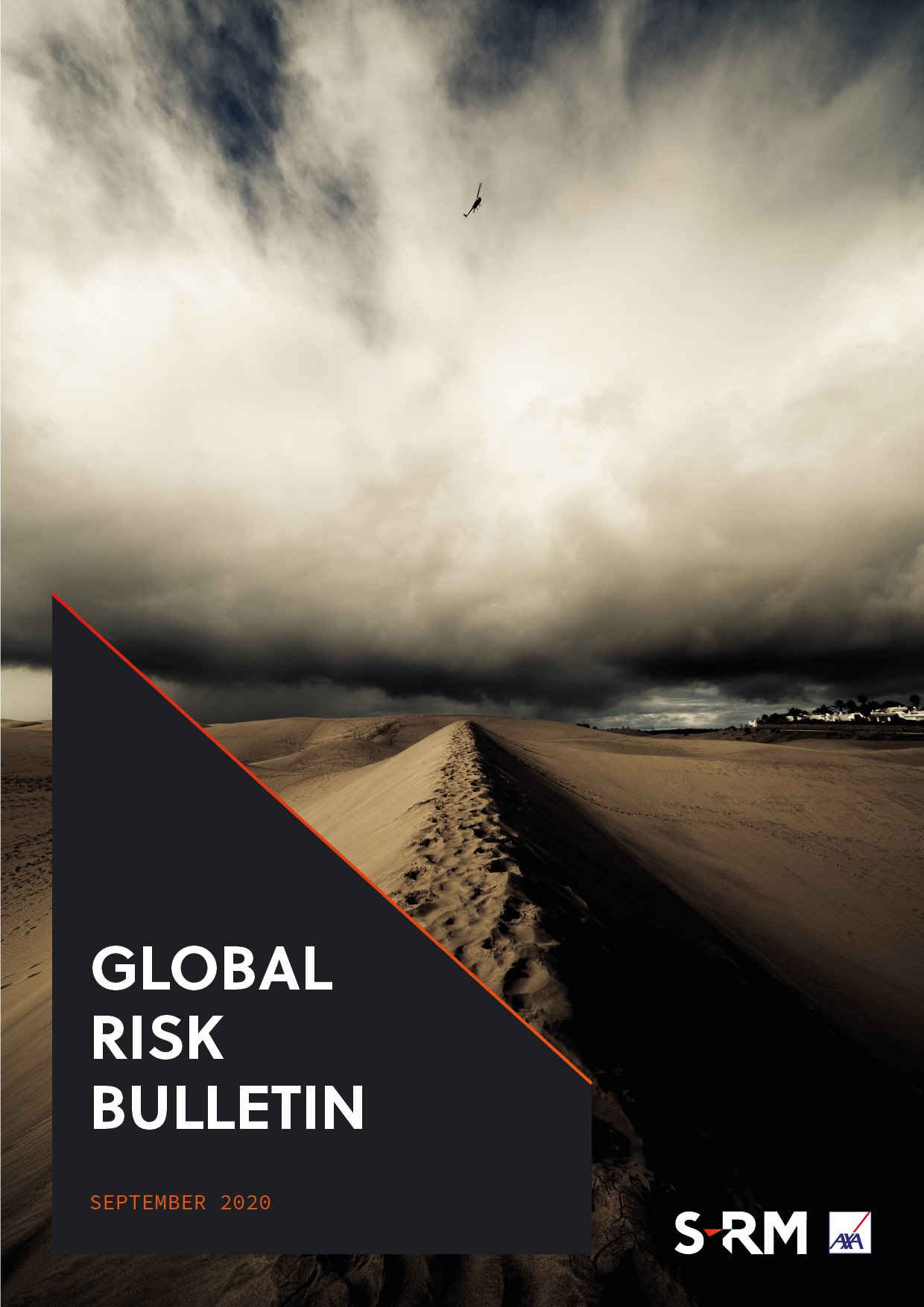 On 9 August, longstanding President Alexander Lukashenko won Belarus’s presidential elections with 80 percent of the vote. His opponents, including opposition leader Sviatlana Tsikhanouskaya, have denounced the elections as fraudulent, and have rejected the legitimacy of Lukashenko’s victory.

Following the disputed results, anti-government demonstrations and strikes have become widespread. Amid rapidly declining popular legitimacy, Lukashenko has accused the opposition of trying to stage a coup. Tsikhanouskaya has stated her willingness to lead the government should Lukashenko heed calls to resign, but will seek legal mechanisms to challenge the election results if he does not. As such, a government overthrow is unlikely. However, there are concerns over the potential for further anti-government demonstrations and associated security crackdowns in the coming months.

Despite his election victory, and support from Russian President Vladimir Putin, Lukashenko appears to have little remaining domestic support. Regular protests have taken place across the country since the election results were reported. On 16 August, at least 100,000 protesters demonstrated in Minsk, representing the largest protest in Belarus since the country declared independence from the former Soviet Union in 1990. A similar, largely peaceful protest took place on 23 August. Workers at many state-controlled factories have also staged walkouts and strikes, including at potash mines that account for one-fifth of global potash fertiliser outputs. At least 30 factories countrywide have suspended or partially suspended operations due to strikes. Even state-owned media employees resigned and held strikes in support of the demonstrations, and to denounce an official ban on reporting on incidents of police brutality against protesters. During a visit to rally support at the state-owned Minsk Tractor Works factory, workers in attendance booed Lukashenko off the stage.

At least two police chiefs have publicly resigned. Around a dozen Interior Ministry security personnel have resigned and symbolically burned their uniforms in social media posts. Some riot control personnel have also been filmed lowering their riot shields in a display of support for the protests. This suggests that there is growing dissent among security forces, although it is unclear how many personnel remain loyal to Lukashenko.

Lukashenko – who has been in power for 26 years – has vowed to remain in office, but has made conflicting statements. He reportedly announced to workers at Minsk Tractor Works that “there will be no new election until you kill me,” but later softened this approach, indicating that he would consider handing over power after a national referendum and new elections.

The president has ordered a violent crackdown on protesters and any forms of political dissent. As at 24 August, at least two protesters have been killed, hundreds have reported injuries, and over 7,000 have been detained. Meanwhile, Lukashenko has distributed 300 service medals to officers who have participated in such crackdowns.

President Putin has offered military and law enforcement assistance to quell protests in accordance with a collective military pact. This has raised concerns that Belarusian protests may trigger a similar rebellion as was seen in Ukraine in 2014, during which former pro-Russian leader Viktor Yanukovych was ousted, triggering a Russian military intervention and ongoing war in Eastern Ukraine. However, such an intervention is unlikely as Belarusian protests do not hold the same anti-Russian sentiment as Ukrainian protests, and such a move would be economically and politically costly for Russia. The Kremlin has indicated that a military option would only be considered if protests escalate, but did not specify what criteria need to be met for such an intervention to take place.

Despite currently high levels of protest attendance, it is unclear if opposition leaders will be able to motivate demonstrators to maintain pressure on the president. Tsikhanouskaya has stated that she is establishing a coordination council to help ensure a “peaceful transition of power,” although it is unclear how such a mechanism would work in practice. The process of setting up a constitutional referendum in order to hold renewed elections and facilitate a power transfer will take months. And there is still a lack of organisation and agreement among opposition factions on how to address the crisis that may contribute to further delays in remedying the situation through formal channels.

The high personal cost of protesting may further dampen protesters’ enthusiasm. For example, Lukashenko has threatened to fire and fine workers at the Minsk Tractor Works for engaging in further strikes and protests. Strike leaders were subsequently forced to cancel a strike scheduled for 18 August, as only 250 employees out of 15,000 were still prepared to strike. Lukashenko will continue to impose severe repercussions for political dissent, which may reduce some workers’ desire to participate in such civil disobedience campaigns.

After 26 years of authoritarian rule, there is no precedent in Belarus for how such demonstrations might evolve in the coming months. Even if the frequency and size of such protests and strikes decrease due to crackdowns and a lack of protest leadership, they can still have severe economic and commercial implications. This is particularly the case for Belarus’s main exports such as potash and tractors.

Such economic consequences, in combination with anti-government protests, external pressure from the EU and opposition-led efforts to legally challenge Lukashenko may eventually force the president to engage in a national dialogue over the possibility of a referendum and renewed elections. But in the short-term, Lukashenko will continue to dig in his heels, as indicated in his brief appearance with a Kalashnikov rifle near a largely peaceful mass protest on 23 August. This defiance will likely encourage regular demonstrations in Minsk – and perhaps in other urban centres – in the coming weeks. 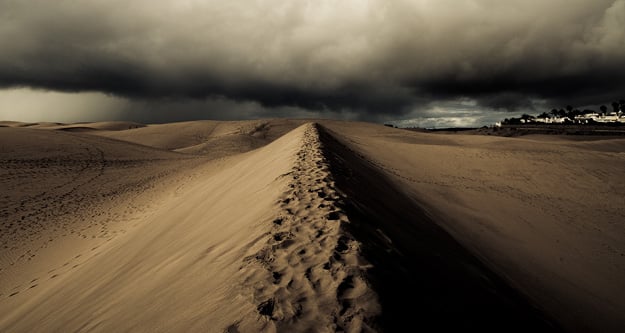 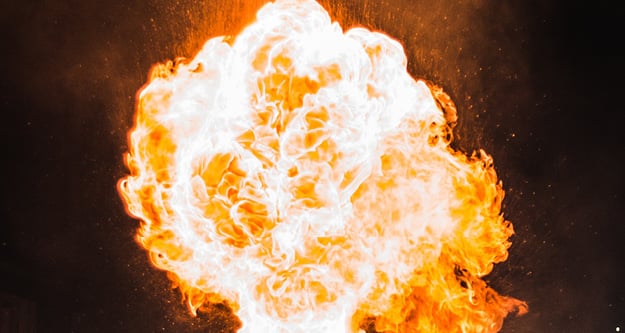 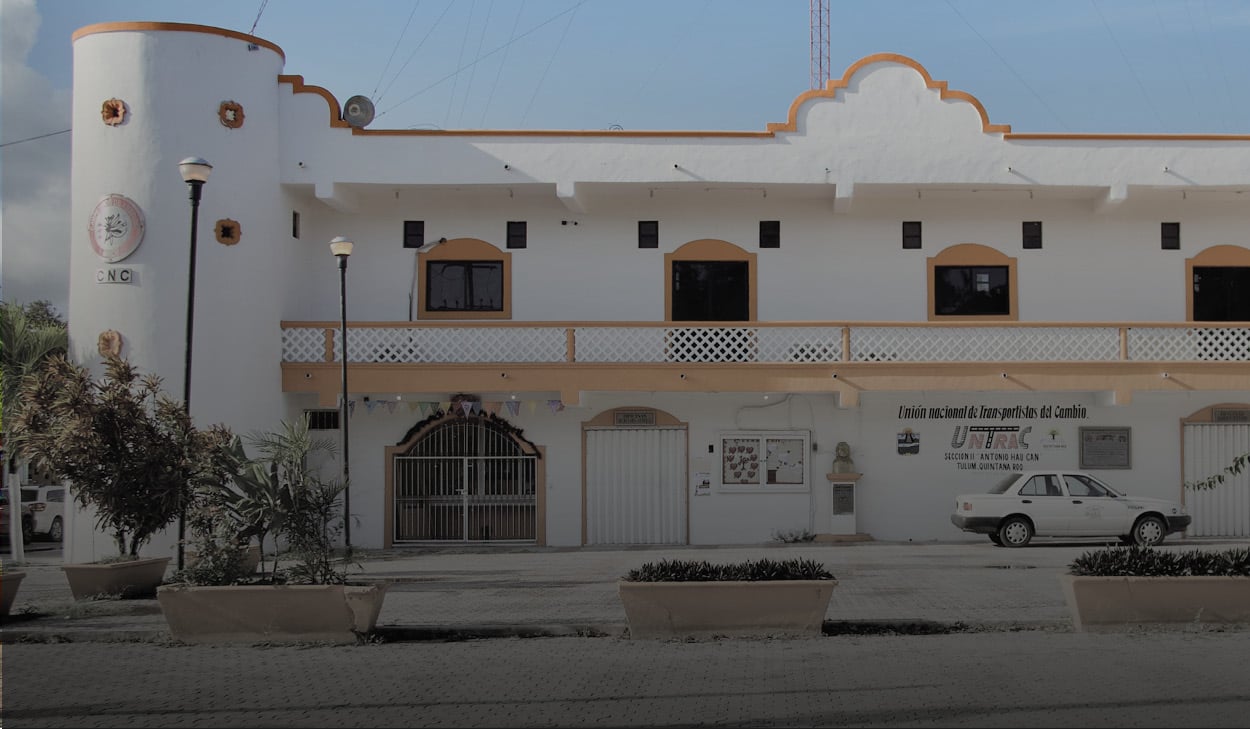