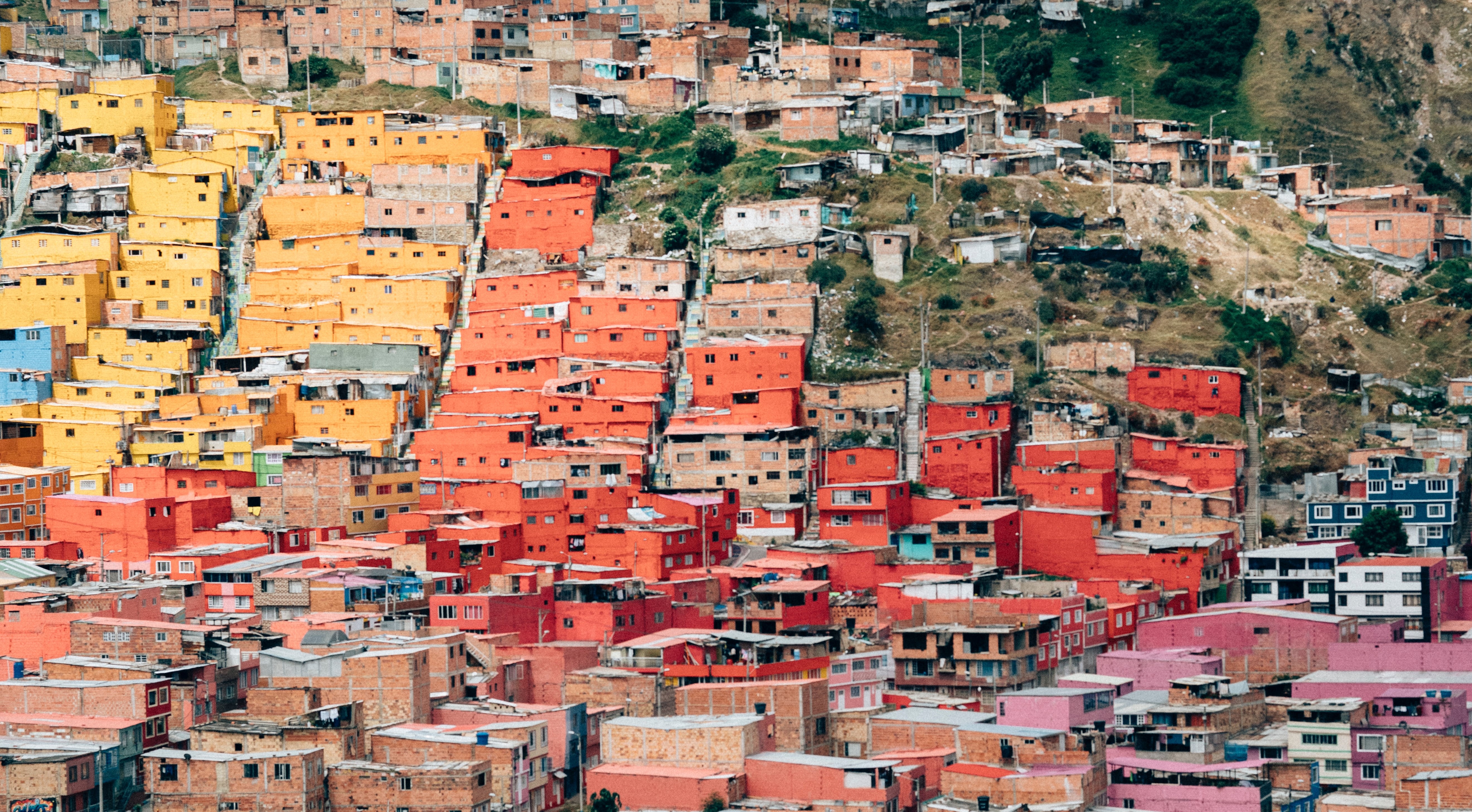 To the Left? Latin America’s Political Future amid a Surge in Populism

Ahead of several elections in 2021, Erin Drake considers the prospects for the commercial operating environment in Latin America, amid widespread socio-economic protests against right-leaning governments.

In late 2019 and throughout 2020, protests took place in many Latin American countries over various socio-economic grievances. These protests were often driven by the perception that right-wing governments insufficiently protected the working-class from the economic fallout of COVID-19. Demonstrators regularly adopted a pro-left sentiment, demanding increased social welfare spending, stronger industry regulations and protection for workers. This has prompted speculation that Latin American voters might be driven to elect or strengthen left-leaning or socialist governments, as these candidates will likely promise to pursue economic policies such as increased subsidisation and nationalisation. With various elections taking place in 2021, a swing to the left may impact the commercial landscape for foreign businesses operating in the region.

A YEAR OF PROTESTS

In October and November 2019, Chile saw mass demonstrations in urban centres over social, political and economic inequality sparked by a metro fare increase. Many demonstrators turned to socialist slogans, graffiti and icons to express dissatisfaction with the perceived failure of the neoliberal economic model in Chile. Colombians staged similar protests in late-2019 and 2020 denouncing the conservative government’s privatised pension system, and demanding reforms to address a lack of investment in healthcare and education. Brazilians held large anti-government protests throughout 2020 against centre-right President Jair Bolsonaro’s dismissal of the COVID-19 virus, despite the country facing one of the highest infection rates globally. While some of these protests preceded the pandemic, they were further fuelled by the devastating economic and social impact of various lockdown measures.

In October 2020, Bolivians re-elected former leftist president Evo Morales’s Movement for Socialism (MAS) party. This came as the unpopular right-wing interim government of Jeanine Áñez struggled to deal with the economic fallout of the pandemic, and sought to roll back several of Morales’s socialist policies, including efforts to privatise ELFEC, the state-owned power company nationalised under Morales in 2010. MAS’s victory reignited media and academic speculation over the potential return to power of socialist governments in Latin America, with some claiming that the election outcome indicates a ‘failure of the right-wing’ that ‘will reverberate throughout the region.’

Indeed, Chile’s October referendum to rewrite its Pinochet-era constitution, and former Brazilian president Luiz Inácio Lula da Silva’s efforts to shore up support for his Worker’s Party amid speculation of his own presidential bid in 2021, indicates that socialist values retain momentum in the region. The pandemic has created opportune conditions for socialist leaders to entice a greater portion of the electorate, including newly-unemployed youth and businesses affected by the pandemic. These parties, which typically promise to increase social welfare spending, scrap budget cuts, combat corruption, and repudiate debt will be in a strong position to win elections.

With a number of elections scheduled for 2021 – including presidential elections in Chile, Peru, Ecuador, Honduras and Nicaragua, and legislative elections in Mexico and Argentina – voters may become increasingly amenable to governments that will provide additional support in the wake of the pandemic. Such support will include increased spending on financial relief packages for families and businesses, and a focus on longer-term economic restructuring. Nationalising key industries like oil and gas, electricity and telecommunications is a popular method of ensuring such funds are available. However, as evidenced by the recent Chilean protests in which protesters demanded privatisation rollbacks, such efforts often stir up political and economic uncertainty. This can affect investor confidence and economic uncertainty, prompting wariness among international investors. As has been the case in Venezuela, nationalisation of the private sector, including the oil industry, has also largely scared off foreign investment.

Socialist governments may also try to alter the economic and regulatory framework, including regulating production costs and implementing high corporate income tax as they did in Argentina. In September, Argentina froze prices on more than 2,000 consumer goods, with further plans to freeze prices on TVs, mobile phones, internet service fees, and telecommunications in general by end of 2020. Argentinian economists are concerned that foreign companies will choose to end or scale back operations in the country; they have instead advocated for opening up the market to stimulate economic growth.

Following months of violent protests against inequalities driven by the perceived failure of the government’s neoliberal policies, the October 2020 referendum for a new constitution will likely increase the role of the state in the economy. This can significantly reform the economy and the business-friendly regulatory framework. However, Chile’s multiple bilateral treaties will likely offset any significant changes in the business environment in the coming year.

Ecuador will hold its presidential vote in February 2021. One of the frontrunners is Guillermo Lasso, a right-leaning candidate and high-profile banker backed by two major right-wing parties. This has instilled some optimism among foreign investors. However, widespread public anger at President Lenin Moreno’s unpopular economic policies and recently-accepted IMF loan will likely allow socialist candidates to campaign on a platform of economic change amid the COVID-19 fallout. Regardless of who comes into power, they will be constrained by an extremely fragmented Congress, which will make any significant economic reforms difficult to pass.

Following violent protests against President Daniel Ortega’s attempt to cut social security benefits in 2018, two parties emerged to challenge Ortega in the 2021 elections. However, Ortega’s use of security forces to crackdown on opposition will help him retain power. As such, the commercial environment will continue to be plagued by corruption, weak institutions and anti-government protests, which can sporadically prompt workforce shortages and transport disruptions, particularly for companies in the agriculture sector.

Contrary to other leftist leaders in the region, President Andrés Manuel López Obrador has been criticised for not spending enough on welfare during the pandemic. The June 2021 gubernatorial elections will determine if he can maintain control of Congress for the remainder of his term until 2024. While opposition parties have attracted increased support in recent months, the ruling National Regeneration Movement is nevertheless expected to maintain its majority. As such, the commercial landscape is unlikely to significantly change in the coming years. 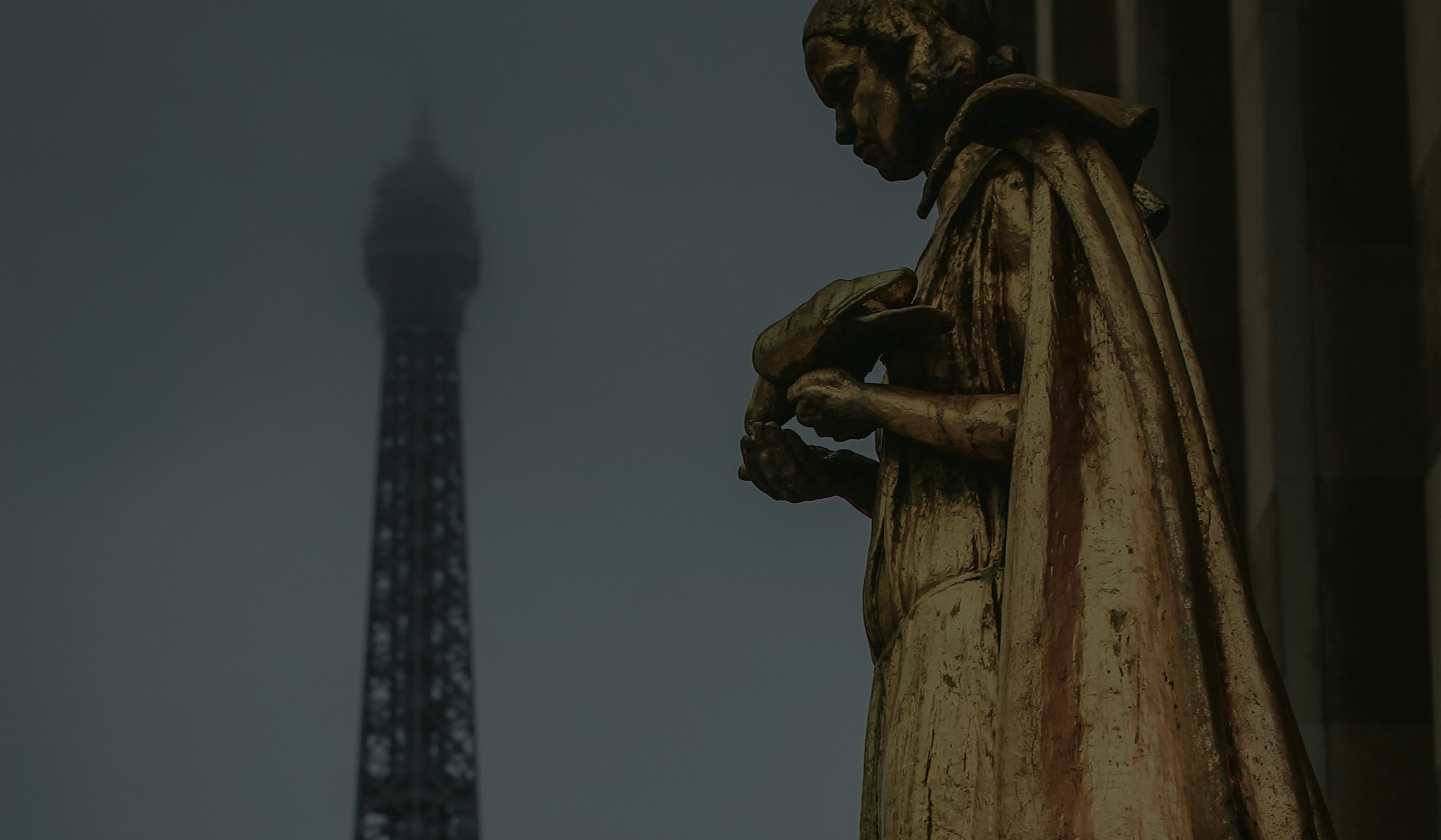 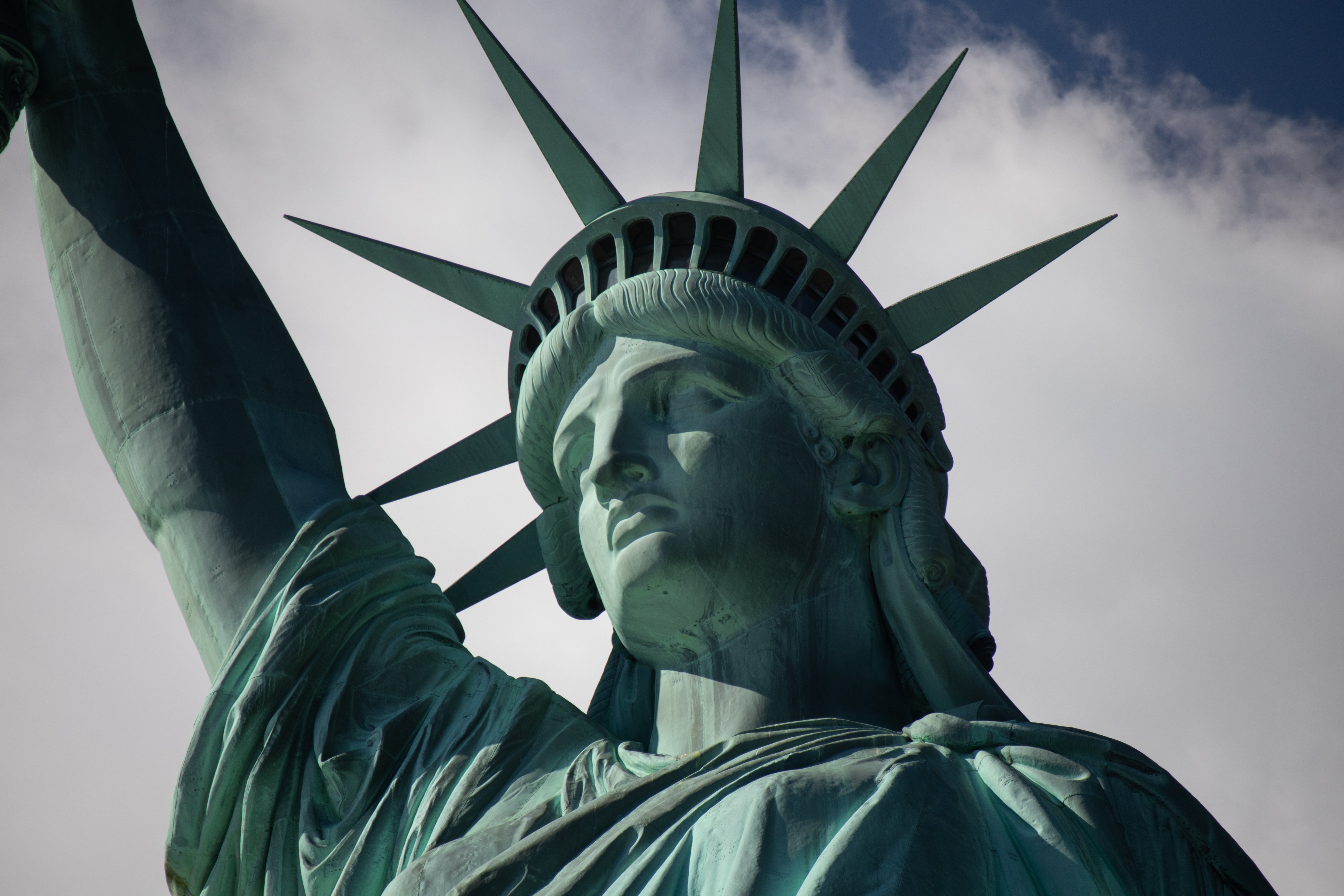