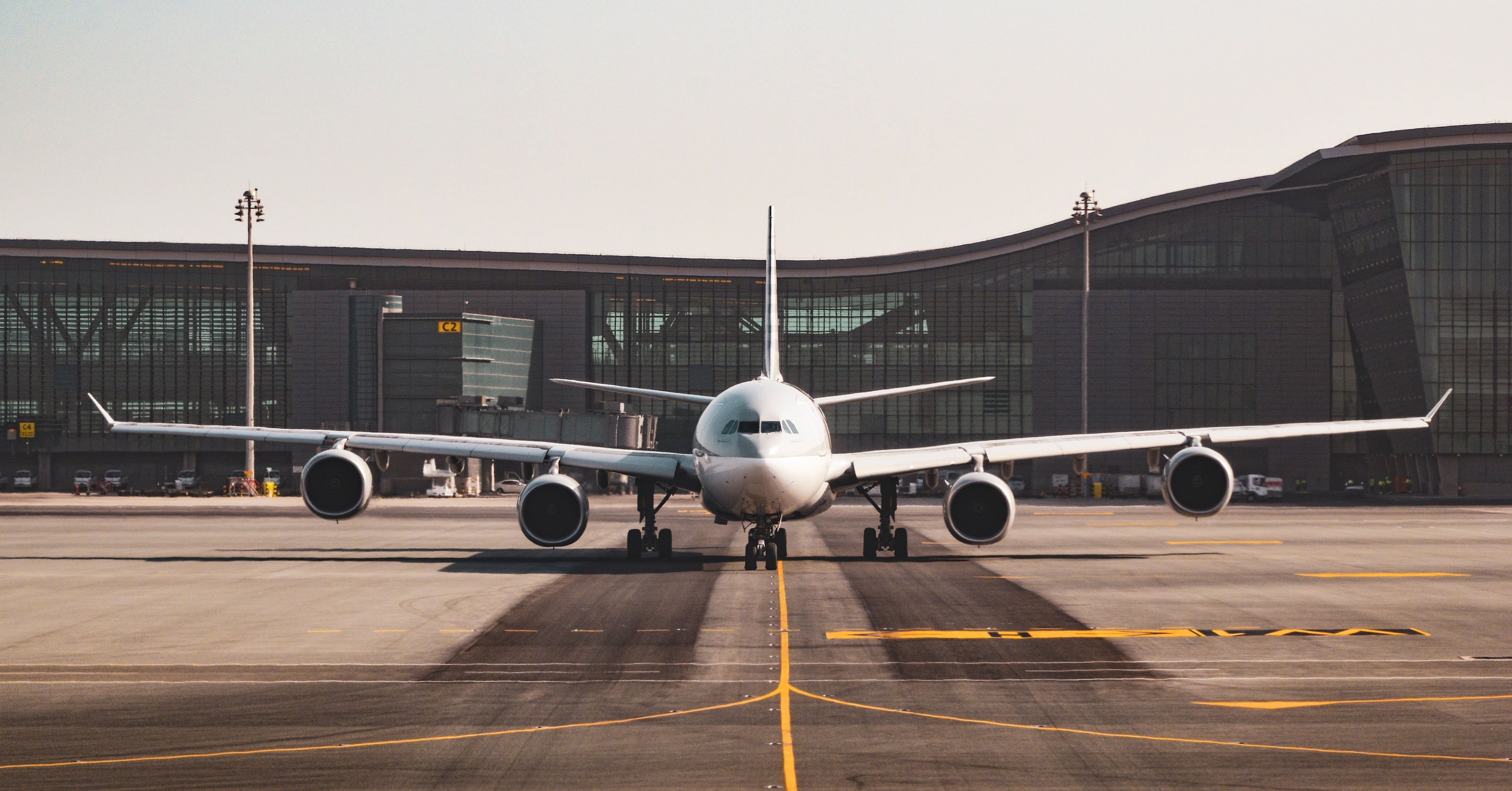 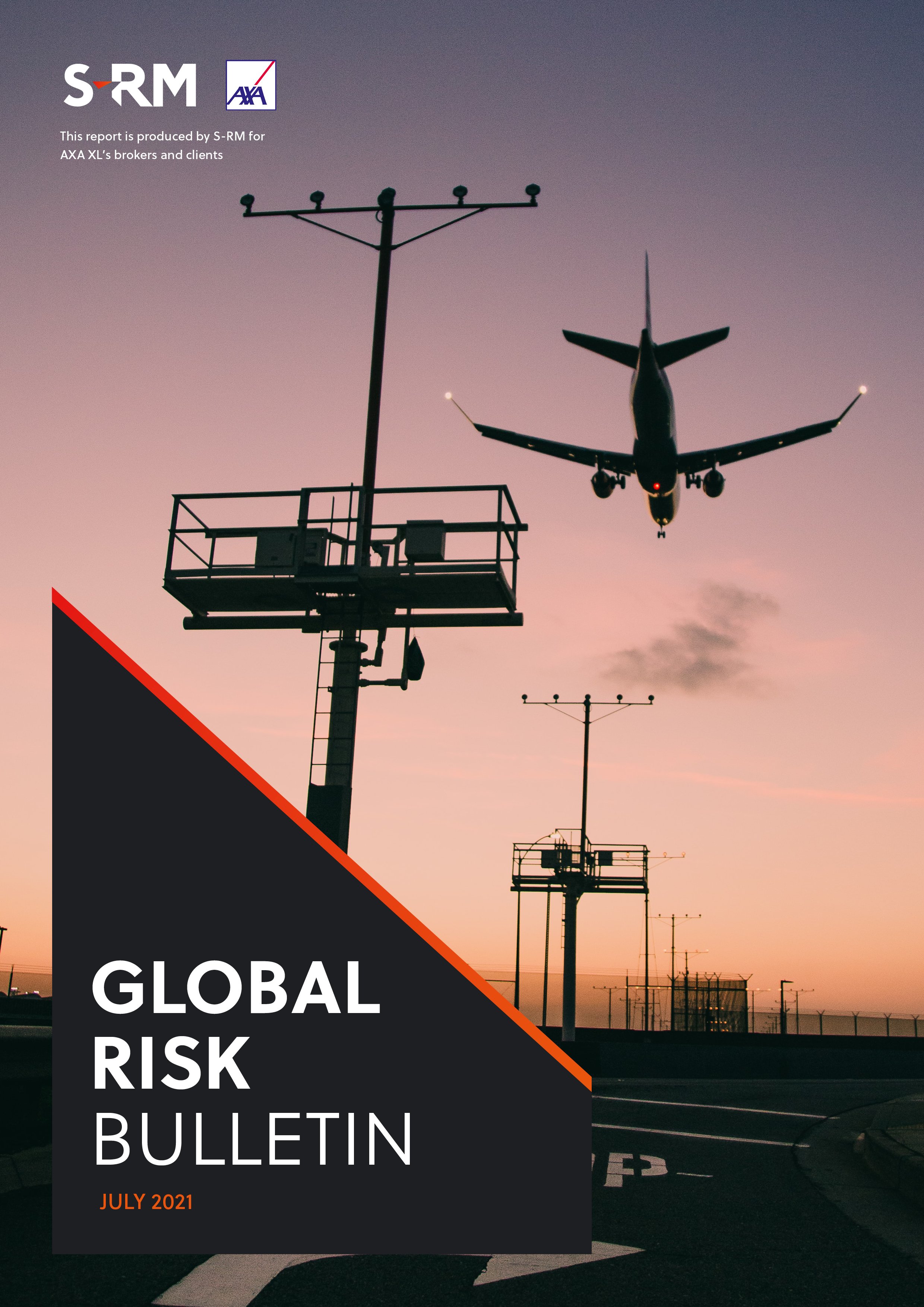 In recent years, bomb threats targeting airliners have usually turned out to be hoaxes, but their impact on airlines and travellers can be significant, writes Darren Davids.

The aviation industry has been targeted in bombings and bomb threats since the 1930s. Motivations have ranged from religious extremism to insurance fraud to political assassinations. But the Belarusian government’s recent use of a false bomb threat to arrest a political dissident travelling onboard was the first time a national government had employed such tactics.

Ryanair flight FR4978 was travelling from Greece to Lithuania on 23 May when Belarusian fighter jets intercepted the aeroplane, forcing it to land in Minsk. According to Michael O’Leary, the pilot, Minsk air traffic control had warned him that they had received a credible threat from Hamas – the Gaza-based militant organisation – that a bomb planted on board the plane would detonate if the aircraft entered Lithuanian airspace, or attempted to land at Vilnius Airport. Shortly after its emergency landing in Minsk, Belarusian authorities boarded the flight and arrested the dissident Belarusian journalist, Roman Protasevich, and his partner, who remain in custody.

European Union leaders condemned the clearly fabricated threat – the bomb threat came 24 minutes after the Minsk control tower alerted the Ryanair crew – but it has had a widespread impact on the aviation sector. On 4 June, the EU banned all Belarusian carriers from its airspace and airports. The European Aviation Safety Agency (EASA) also issued a directive to ban all aircraft from EU member states from flying over Belarusian airspace or landing on its territory. In response, Russia temporarily banned all EU flights that circumvent Belarusian airspace. This marks the first time that the rules and regulations for airline safety have been used for political ends, both by the Belarusian government in using a bomb threat, and punitively by the EU.

The political motivation behind the bomb threat that forced flight FR4978 to land is an outlier, and bomb threats against airliners are typically made for far less nefarious reasons. Motives for bomb threats may vary considerably from criminal motives to an ill-judged hoax call. While this is certainly a relief from a passenger safety perspective, bomb threats can lead to significant disruptions for travellers, divert important security resources at airports, and cost airlines tens of thousands of dollars. Because the consequences of a real detonation are so disastrous, airlines have to take any threat seriously, no matter how spurious they turn out to be. For example, on 4 May 2020, an airline passenger attempted to delay a flight he was late for by calling in a bomb threat. The hoax cost the airline approximately £30,000 (USD 41,700) and resulted in a three-hour delay to flights, as the aircraft was evacuated and all 147 passengers had to undergo additional security checks.

PEACE OF MIND AT A COST

Investigations into bomb threats often take several hours to complete, and in some instances, may require the full or partial evacuation of the entire airport. On 25 May 2021, police evacuated several terminals at the Manchester-Boston Regional Airport in the United States after airport officials received an anonymous bomb threat. Police and K9 units evacuated several terminals and conducted a sweep of the airport and the surrounding area. Two inbound planes with passengers on board were held on the tarmac for the duration of the sweep, and passengers could only disembark two hours later.

"Because the consequences of a real detonation are so disastrous, airlines have to take any threat seriously, no matter how spurious they turn out to be."

Bomb threats can often require officials to mobilise vast airport security resources. After the terrorist attacks on 11 September 2001, the aviation sector underwent a security and procedural overhaul to mitigate the threat of future attacks. These procedural overhauls have resulted in authorities taking each security threat seriously, even if they receive several non-credible threats in short succession. Between 26 June and 2 July 2015, a Canadian airliner was forced to ground five flights after it received anonymous threats targeting specific flights, all of which turned out to be hoaxes. During one of these events on 29 June, six passengers were injured when crew decided to use the evacuation slides to quickly evacuate passengers after a domestic flight from Edmonton to Toronto was diverted to Winnipeg. The security threat caused significant travel disruptions as all passengers stayed in Winnipeg overnight and were only able to continue their flight to Toronto the next morning. While the airliner felt there was no real credibility to the threats, a full investigation was launched into each incident. To date nobody has been charged for this particular incident, though in most cases the perpetrators are arrested.

Balancing an appropriate response to bomb threats with limiting the disruption to passengers and airlines is an ongoing challenge. But as individual hoax callers can be brought to book more readily than states,  airlines will hope that the Belarusian incident is an isolated one.

Although the Ryanair flight FR4978 incident was an outlier, airliners and governments will need to maintain a unified front in denouncing such tactics, while also focusing on regaining consumer confidence if they hope to facilitate a strong recovery in airline travel post pandemic. A consistently robust response to such incidents can go a long way in deterring similar occurrences in future. However, the crisis and its aftermath – particularly Russia’s countermeasures against the EU – have also shown that not all states are ready to play by the same rules, leaving airliners and travellers vulnerable to potential future disruptions. 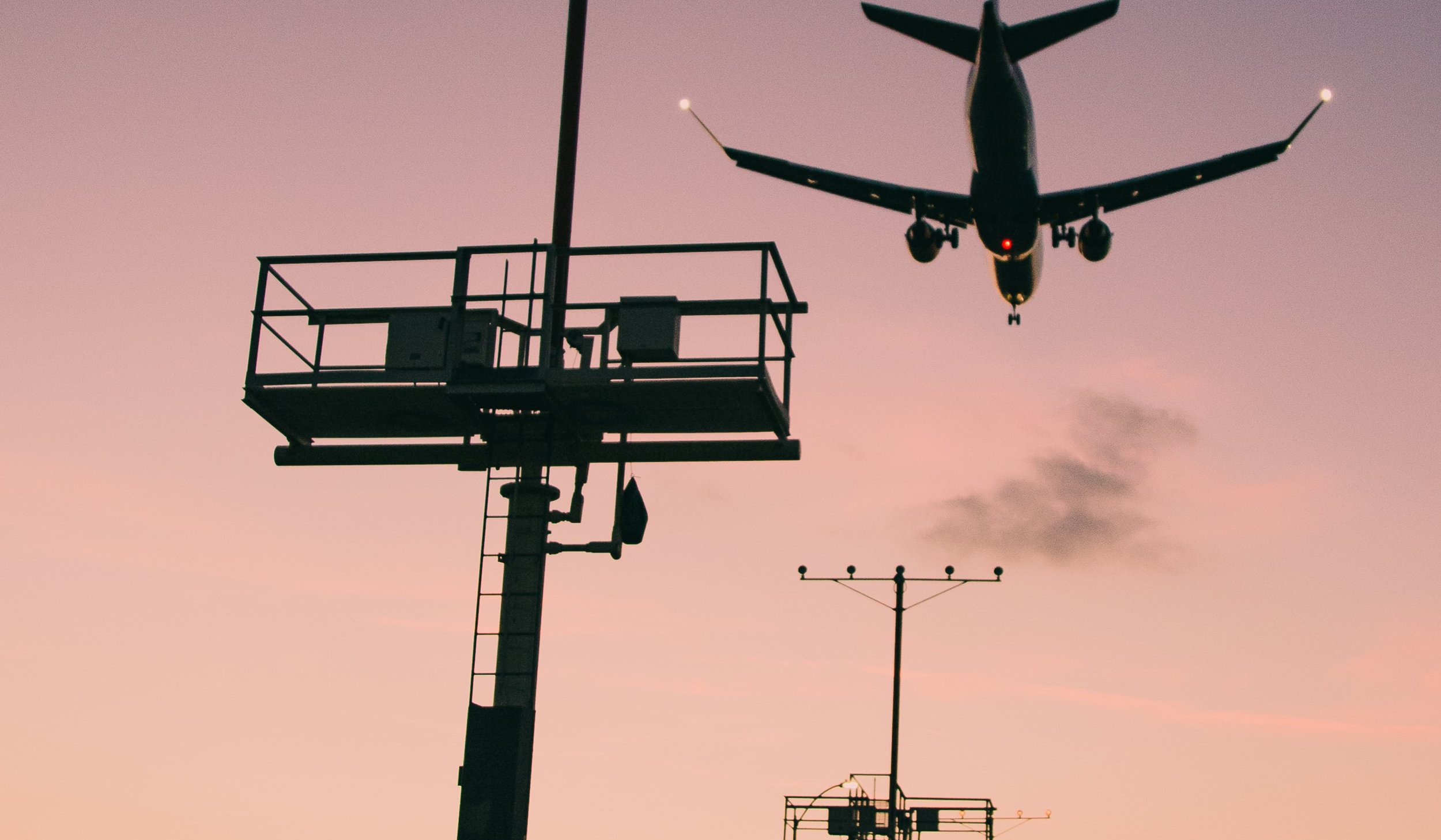 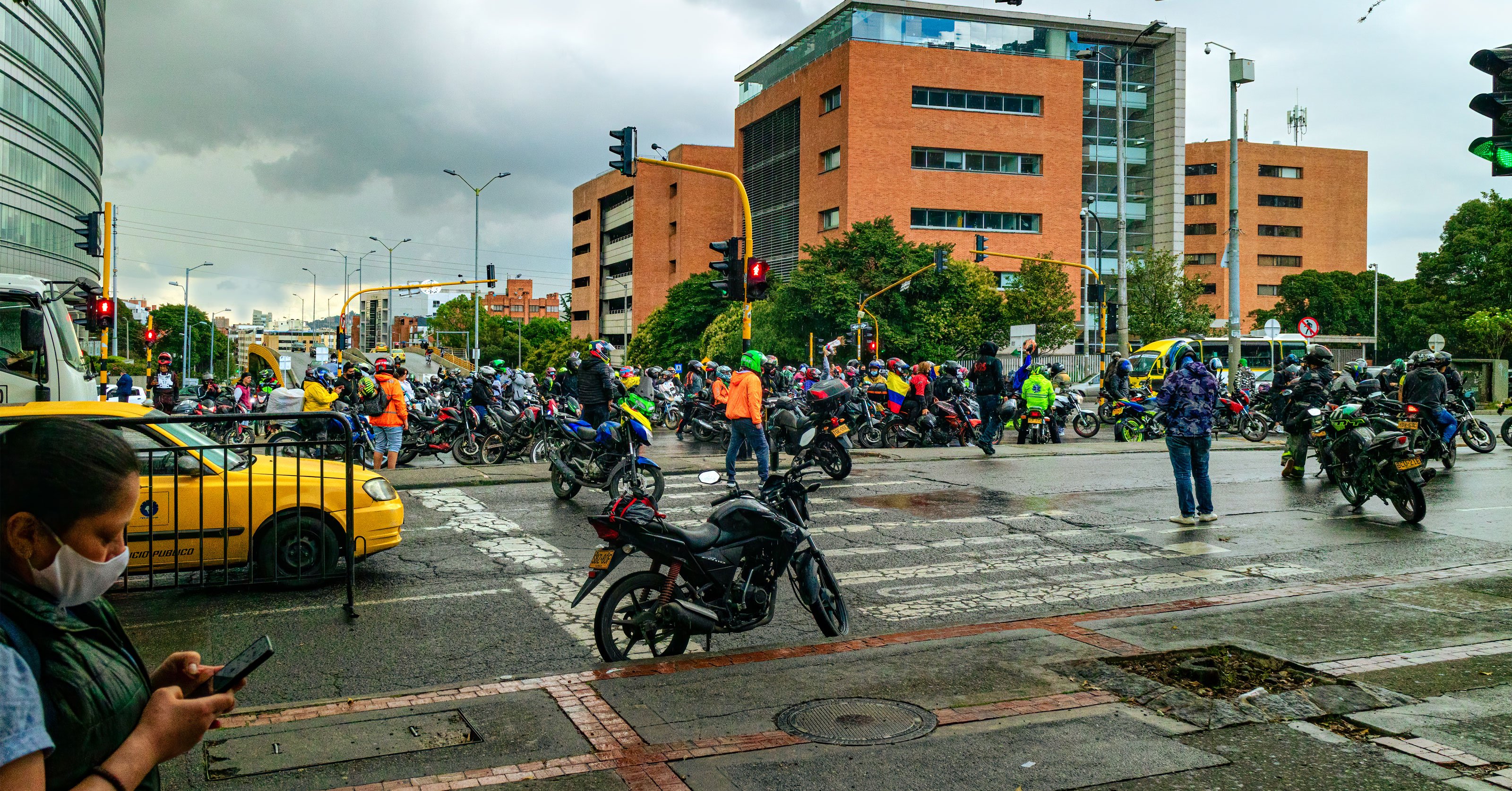 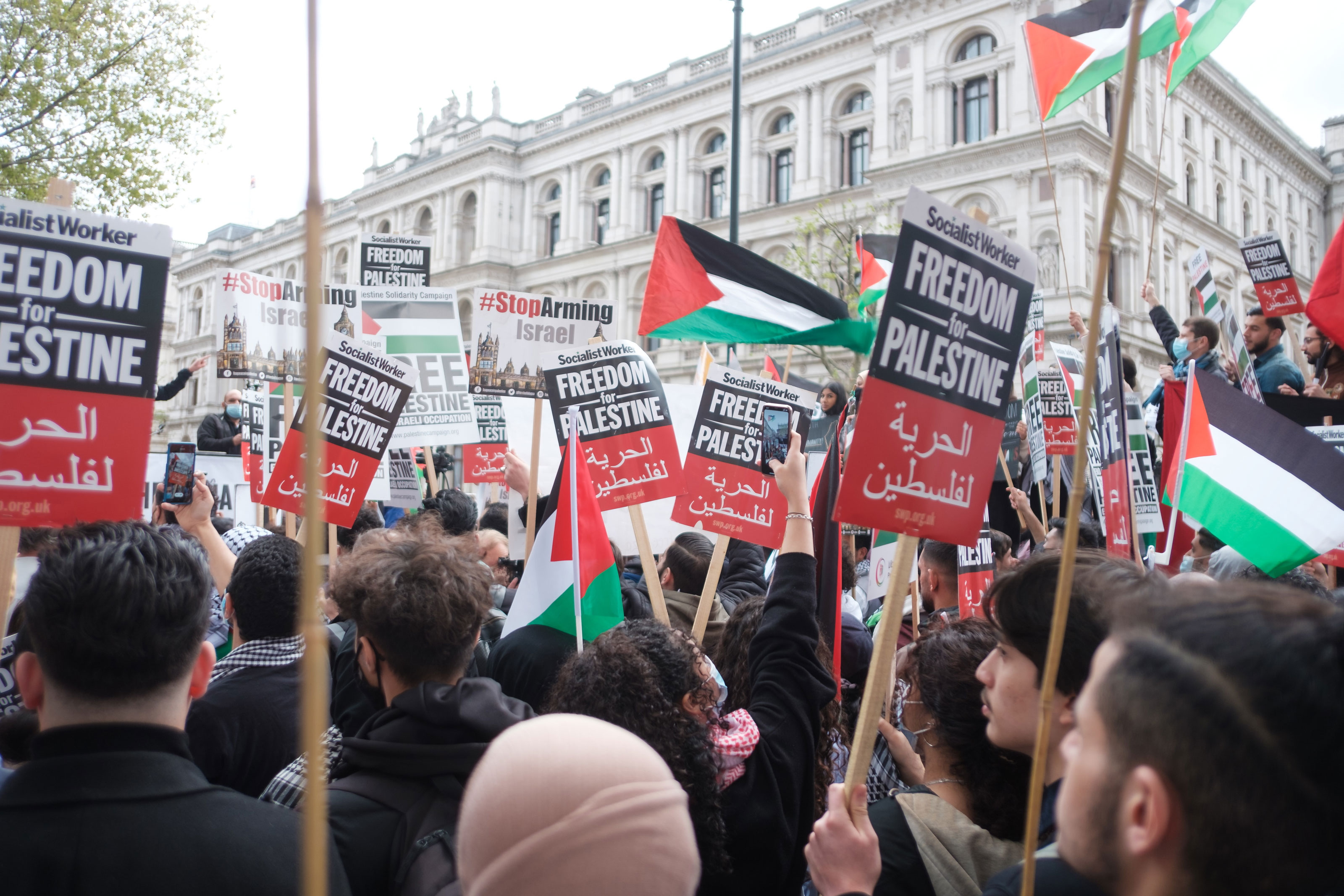