the threat of corruption

The COVID-19 pandemic has triggered substantial changes to how businesses and societies operate. Although primarily a global health crisis, COVID-19 has also affected the political, economic and business environments. In response to the pandemic, governments have imposed containment and lockdown measures on societies and economies. As a result, many businesses, and even entire sectors, were brought to a standstill. The economic impact of the pandemic will be felt over many months and businesses planning their recovery will need to carefully analyse the new threats and opportunities in the post-pandemic economy.

A key threat to consider is that of government corruption. During periods of economic difficulty, corruption becomes much more prominent in policy discussions and public debates, even if corrupt practices have not become more prevalent. There is evidence that public perceptions of corruption increase during difficult economic times,[1] suggesting that at least in some cases political and state actors tend to resort to corrupt practices during economic crises. Indeed, when economic opportunities are scarce, the government’s role as supporter of businesses means that some officials will be tempted to abuse their position for personal gain. This implies that, looking ahead, businesses will need to be increasingly vigilant about the threat from corruption and the measures they take to reduce it.

To examine the underlying factors shaping the evolving corruption landscape, we look at the two key risk drivers – political developments and the economic implications of the COVID-19 pandemic.

THE politics of covid-19

Dealing with a pandemic is an unusual challenge for most governments. While they regularly tackle various crises – economic recessions, natural disasters or armed conflicts – COVID-19 has posed a completely new challenge to many. Handling the pandemic under the close watch of a nervous population requires a delicate balance between demonstrating competence and resoluteness, and signalling willingness to learn, listen and embrace uncertainty. Getting this balance wrong could be costly, leading to the loss of public trust and political capital.

In the quest to boost political legitimacy – a critical factor that will shape governments’ re-election prospects and continued public support – some will be likely to trade off cautious approaches to governance in favour of creating the perception of effectiveness and decisiveness. This could lead to diluting government anti-corruption drives in favour of encouraging economic recovery. As governments seek to re-start growth after several months of suppressed economic activity, they will be unlikely to prioritise fighting political or opportunistic corruption. Indeed, some would be keen to dismiss criticisms and calls to investigate corruption allegations as a secondary priority to ensuring the economy rebounds swiftly.

Moreover, in times of crisis political elites are often expected to unite. The opposition can be under pressure not to be seen to undermine government efforts to tackle an unprecedented crisis. In such circumstances the anti-corruption message can be easily lost or watered down, reducing the deterrent on government officials to behave ethically. This threat is likely to be amplified in countries where the government is more prone to an authoritarian style of governance. During emergencies governments can assume extraordinary powers that exceed their constitutional remit, and some can be reluctant to give up such powers after the end of an emergency. Reclaiming the rights to hold those in power accountable will be a difficult challenge amid growing authoritarianism, allowing such practices to continue without investigation and prosecution.

While weaker and less consolidated democracies are generally more vulnerable to corruption, they are not exclusively so. Across the globe there are many countries where COVID-19 has triggered changes to political competition that could see a lasting increase in corruption.

The countries most likely to be affected by political overreach include:

In all three countries, as well as in many other parts of the world, when the lockdowns and restrictions are lifted businesses could face a different threat environment. Even commercial operators with a long-established presence in foreign markets may face growing uncertainty and a pressing need to address the growing threat from corruption and poor governance. In addition to growing corruption, businesses could witness regulatory uncertainty and policy unpredictability, as well as increasing risk from state control of the economy, as a result of different government approaches to recovery, ranging from ‘green’ to ‘state-led’. Moreover, public attitudes toward businesses, especially large and foreign companies, may change and deteriorate, posing direct security threats to foreign businesses and fuelling a vicious cycle of electoral victories of populist, anti-business parties and further adverse policy and regulatory changes.

Re-starting the economy is undoubtedly the next key government concern after addressing the public health emergency. With global GDP forecast to contract by around 5% in 2020, and national economies contracting anywhere between 11.5% in the UK and 6.6% in the US, achieving a quick recovery will clearly be a top priority.[5] However, in the race to economic recovery, there are several factors that can exacerbate corruption.

In the race to economic recovery, there are several factors that can exacerbate corruption.

First, in many cases, the economic stimulus packages that most governments have rolled out to ameliorate the impact of the lockdowns were implemented hastily. Not many measures were taken to ensure that eligibility rules for support were applied consistently and transparently. For example, in the US the opposition Democrats have been accusing President Trump’s administration of corruption in allocating stimulus resources to businesses.[6] Similar allegations are likely to surface in many other economies, especially those historically more prone to corruption, driving an elevated threat of corruption in the coming months and skewing businesses competition in favour of those with closer links to government.

Second, once the stimulus packages are terminated, attracting investment will be critical to supporting economic growth. Relaxing investment screening criteria, which is a likely by-product of the need to boost the inflow of foreign investments, will likely increase the threats of corruption and money laundering.

Not all sectors will be equally exposed to this increased threat, nor will corruption manifest in identical ways across different sectors and industries. Those worst affected by the lockdowns – and in need of government assistant – are likely to face a substantial corruption threat. But even those companies who have done particularly well during the pandemic will not be immune to such challenges.

Among the worst affected sectors (and which needed most support): 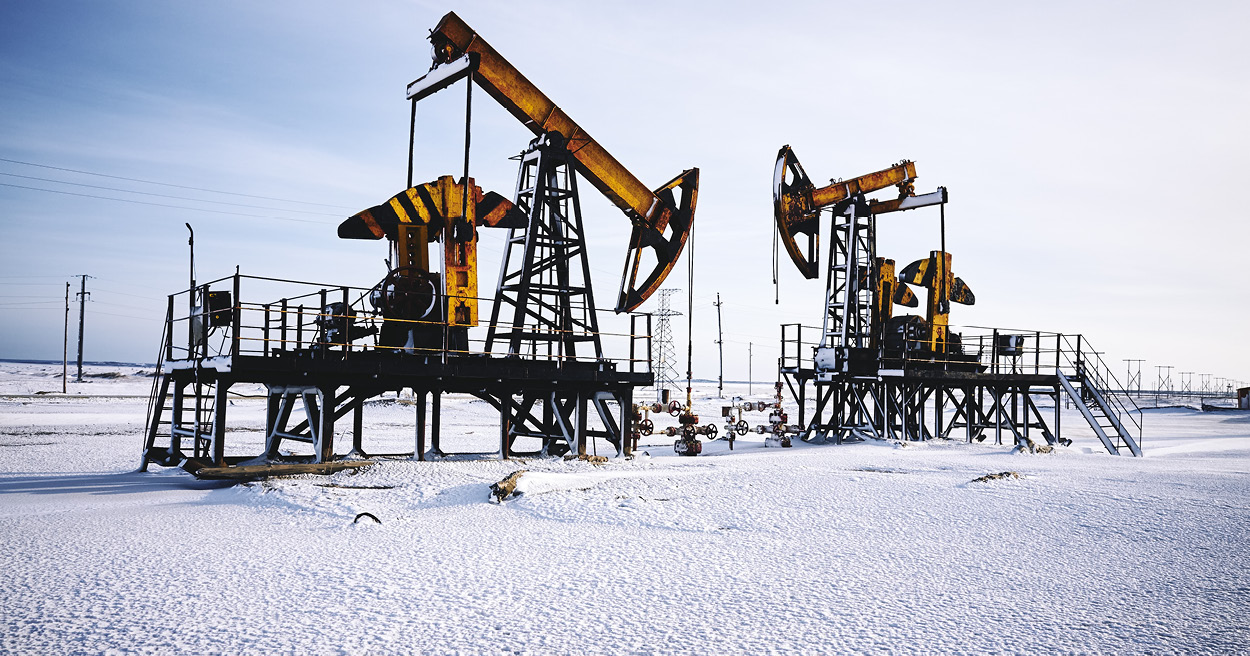 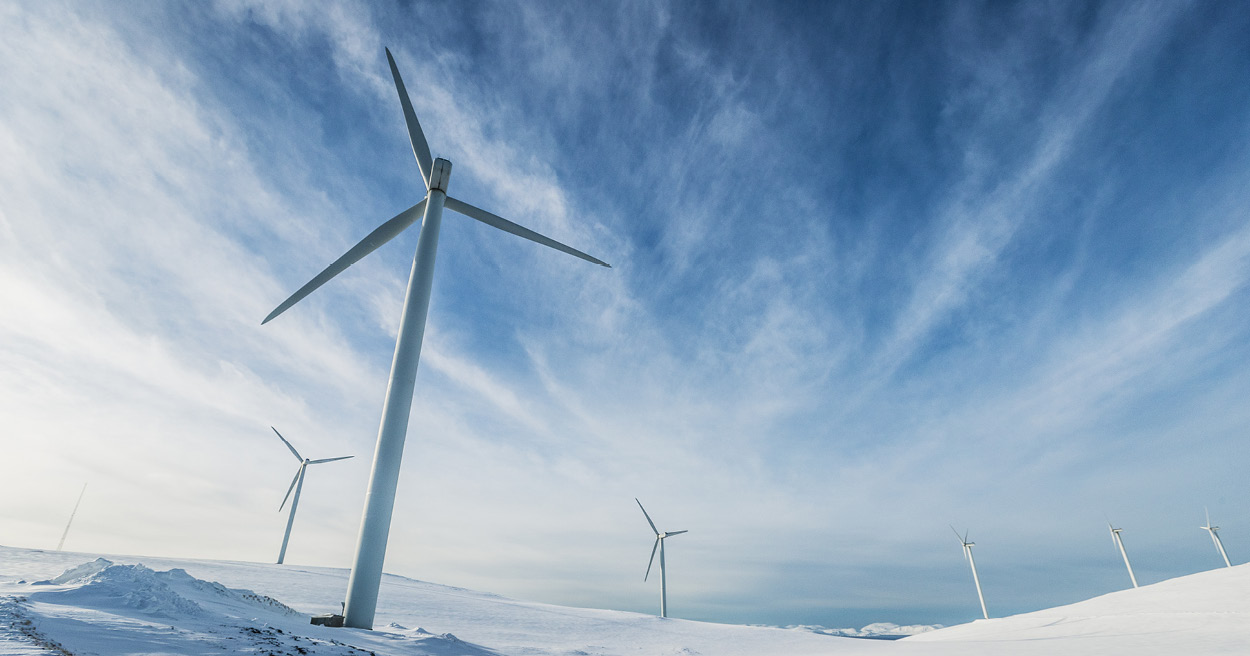 On the other end of the spectrum are those industries which benefitted most during the pandemic and which may have been unprepared for such major expansion to their operations. 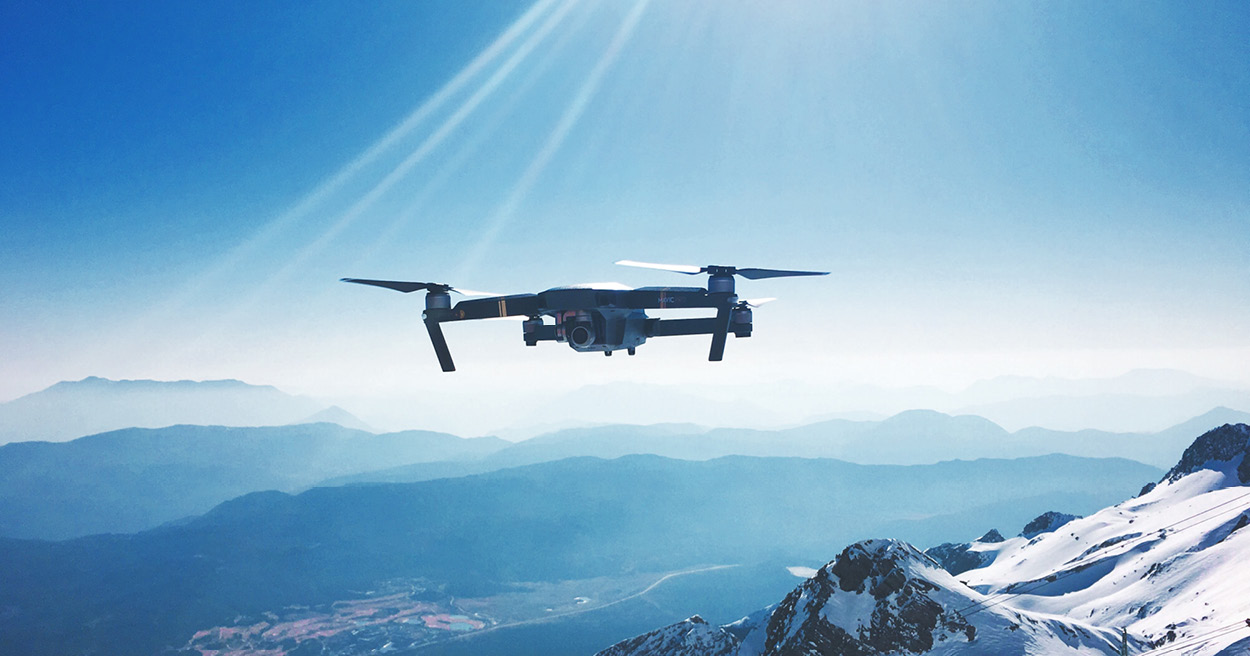 Beyond high-level corruption, as the economic impact of the pandemic spreads, other risks will increase too. This includes low-level corruption in the public sector, for example. Opportunistic corruption among local officials will rise, as many will seek opportunities to replace lost income through small bribes and facilitation payments. Other types of threats to ethical business operations, such as violations of human rights, child labour and human trafficking may also become more common in difficult economic times, increasing the complexity of business operations across sectors and challenging efforts to maintain ethical supply chains.

Early steps taken to prepare and adapt to the new corruption environment will save time, resources and efforts in the long-term

Understanding how the threat from government corruption is evolving as a result of the COVID-19 pandemic is crucial to reducing exposure and limiting adverse consequences. Even in familiar markets, the post-pandemic recovery will be slow and new rules and regulations mean that markets will operate differently in its aftermath. For businesses, early steps taken to prepare and adapt to the new corruption environment will save time, resources and efforts in the long-term, and provide organisations with an advantage in the current challenging economic climate, ensuring an ethical recovery.

[3] “Hungary Says It Will End State Of Emergency Giving Orban Power To Rule By Decree” in National Public Radio, 27 May 2020.

[6] “Biden Warns Against Coronavirus Stimulus Corruption” by Reuters. 12 May 2020. 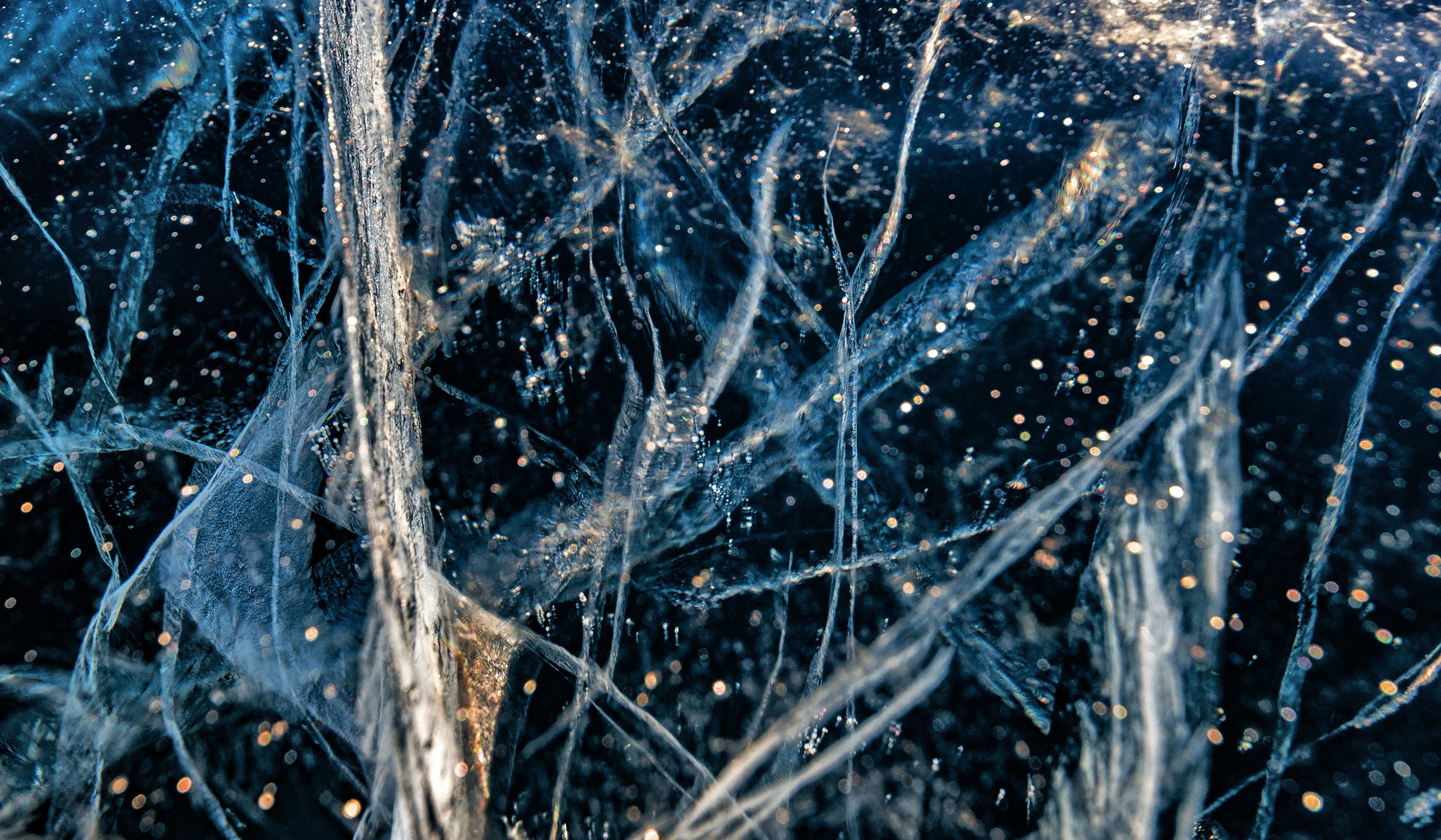