Included in this month's bulletin

From Fridays to the future: The uncertain trajectory of environmental activism in Europe

Growing concern over climate change has increased environmental activist protests across Europe. While some groups maintain an approach of peaceful and undisruptive protest action, others have directly targeted commercial operators they see as responsible for environmental degradation. We look at how different groups have targeted public and private sector operators in various countries.

In June, Mexico’s president inaugurated the Guardia Nacional (National Guard), a militarised police force tasked with addressing growing gang violence. Members of the Federal Police who are due to be integrated into the National Guard have protested against incorporation into the new force, arguing they may lose out on current rank and benefits. We explore likely manifestations of police dissatisfaction and how it may affect Mexico’s security environment.

Fight club: Battles in the street in the run-up to 2020

Recent demonstrations by far-right and far-left groups in the US have frequently devolved into violence. As the run-up to the 2020 presidential elections gathers steam, demonstrations by groups across the political spectrum are likely to intensify. We assess how violent clashes initiated by both fascist and anti-fascist groups could impact commercial actors. 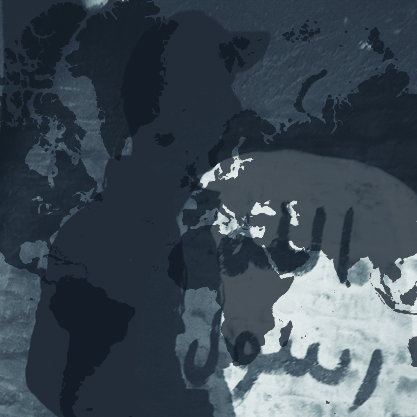