In this edition of the Global Risk Bulletin, we look at the regional implications of the attack on Saudi Arabian oil facilities in September, assess the commercial impacts of the violent xenophobic attacks in South Africa, and consider what FARC’s return to armed struggle means for Colombia’s 2016 peace deal with the rebel group.

INCLUDED IN THIS MONTH’S BULLETIN

An attack on the world’s biggest crude oil processing facility in Saudi Arabia has fuelled growing tensions in the Middle East. Although Iran has denied responsibility, the incident will likely see ongoing geopolitical tensions in the region become increasingly strained. In this article, we assess the ways in which an escalation of hostilities could develop.

LOVE THY NEIGHBOUR: THE WIDER IMPLICATIONS OF XENOPHOBIC VIOLENCE IN SOUTH AFRICA

Socio-economic grievances have led to ongoing episodes of civil unrest in South Africa. With over 6.7 million people unemployed, African and Asian foreign nationals have become targets of xenophobic violence once again. In this article, we explore the widespread implications of South Africa’s latest spate of xenophobic clashes and what these developments mean for the country’s business interests elsewhere on the continent.

BACKING OUT OF PEACE: FARC DISSIDENTS AND THE THREAT OF MILITANCY IN COLOMBIA

Less than three years after Colombia’s historic peace agreement saw the FARC demobilise, former commanders of the rebel group have issued a call to arms. Their announcement may resonate with several demobilised fighters who have been dissatisfied with the outcomes of the peace agreement. In this article, we explore the drivers and security implications associated with a possible FARC resurgence. 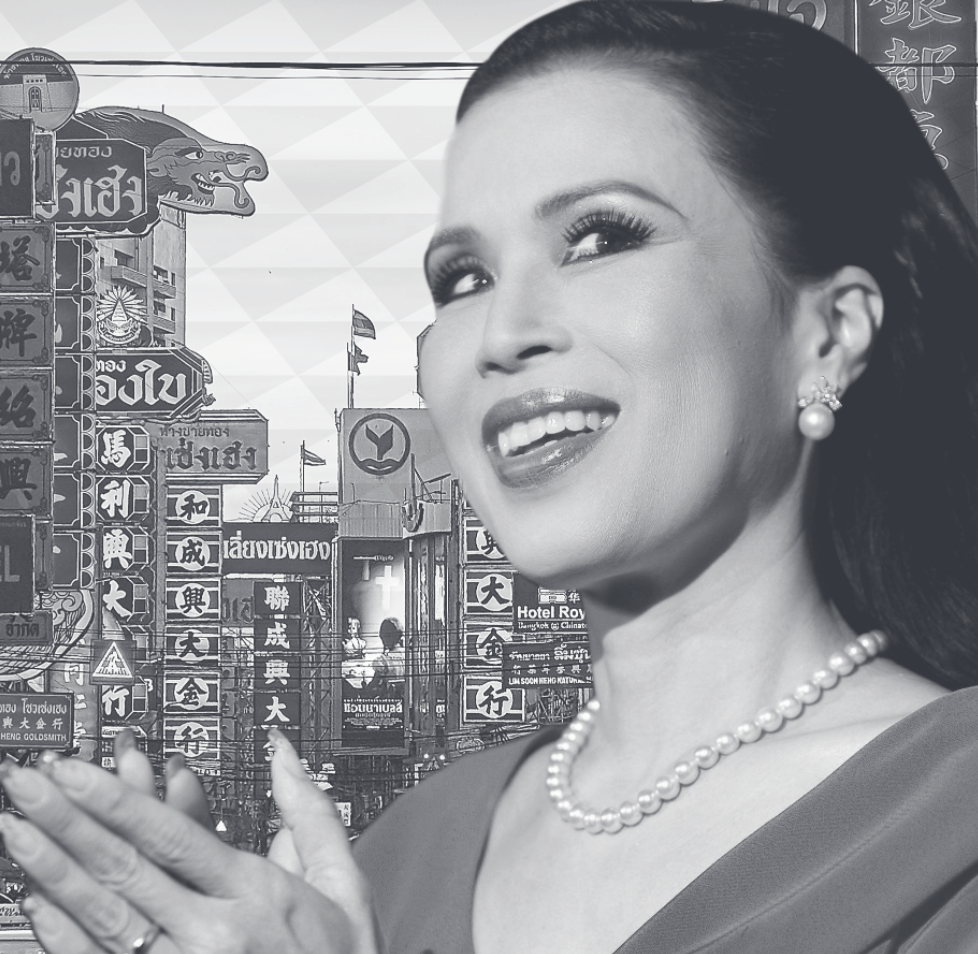 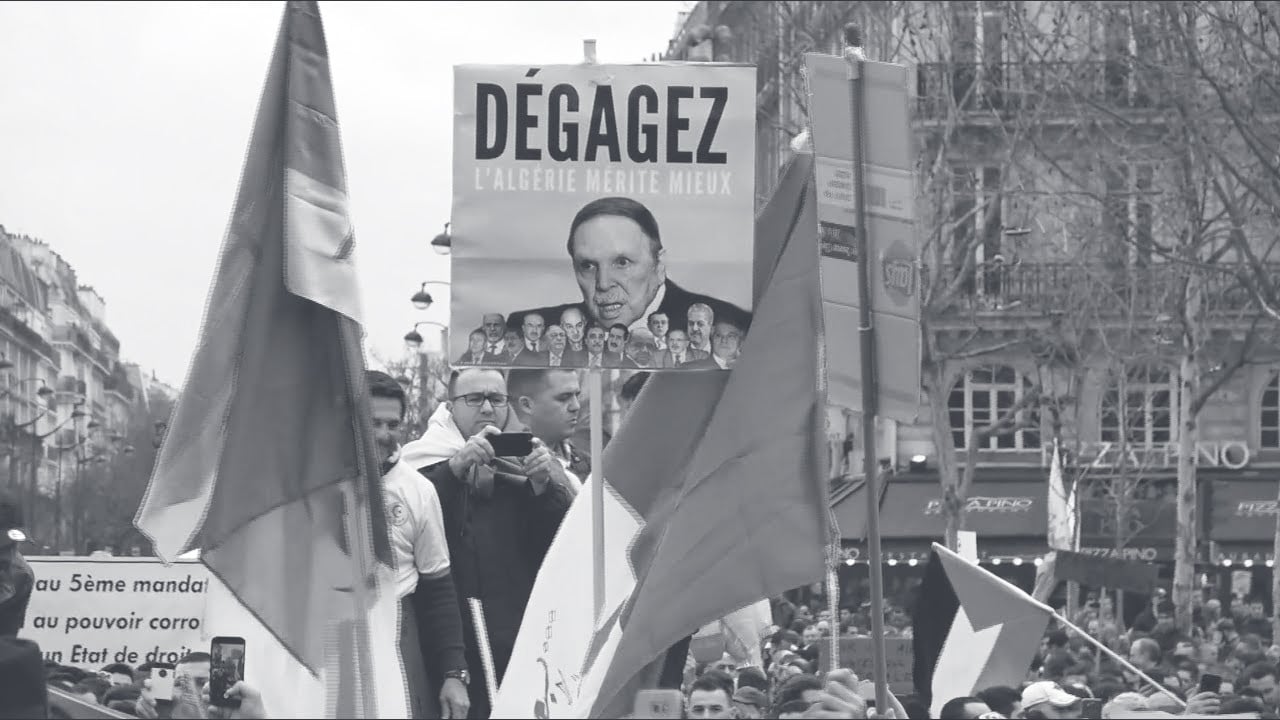