Far Right Rising: The Growing Threat of White Supremacists in the US 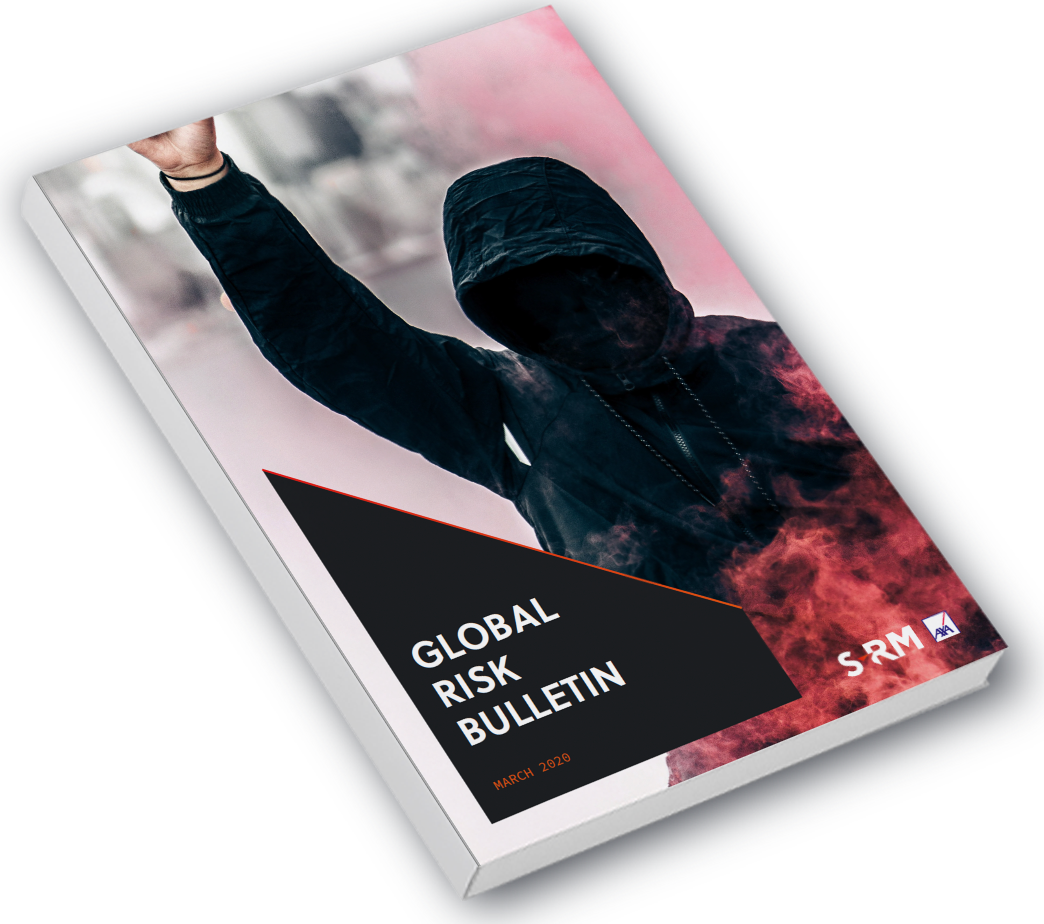 White extremist groups are now a bigger domestic terror threat in the US than individuals inspired by Al Qaeda or the Islamic State. DARREN DAVIDS writes that the proliferation of online forums and alternative social media serves as a platform to radicalise and galvanise lone individuals into conducting attacks.

The new face of domestic terrorism

In February 2020, the New Jersey Office of Homeland Security and Preparedness (NJOHSP) increased its threat rating for white supremacist extremist groups from ‘Moderate’ to ‘High’. This change in the NJOHSP’s rating recognises these groups pose a greater threat to the State of New Jersey than international terrorist groups such as Islamic State (IS) and Al Qaeda, both of which have been rated as a low threat. Members of white supremacist groups, or those that sympathise with them, have increasingly been accused of various crimes including the stockpiling of illicit weapons and plotting to carry out attacks. A recent incident involved Christopher Hasson, a Coast Guard officer and self-described white nationalist, who created a target list of high-profile media members and political figures whom he intended to attack.

Since 2010, the US has experienced an increase in right-wing terror attacks motivated by anti-immigrant, anti- Semitic, and ethno-supremacist sentiment. The University of Maryland’s Global Terrorism Database reported that from 2010 to 2016, right-wing inspired terrorist acts in the United States have grown from 6 percent of total domestic terror attacks to 35 percent. According to a 2019 report by the Anti- Defamation League (ADL), individuals with ties to right-wing extremist groups killed at least 50 people in 2018, a 35 percent increase from 2017.

Since the terrorist attacks on 11 September 2001, white supremacists and other far-right extremists have carried out almost three times as many attacks on US soil than individuals inspired by Islamic terrorist groups such as Al Qaeda and IS. The recent police raids on white supremist groups and conspirators is not indicative of a shift in the behaviour and capabilities of these threat actors. Instead, they reflect authorities’ efforts to curb and mitigate the threat of these groups. According to the FBI, violent attacks by white supremacists increased to 17 in 2018 compared to 13 in 2017, whilst violent Islamist extremist attacks dropped to just one.

So, while the threat is not new, it does appear to be growing. Between October 2018 and July 2019, the FBI made more than 100 domestic terrorism related arrests. In testimony to the House Judiciary Committee in February 2020, FBI Director Christopher Wray stated that most of those suspects were “fuelled by some type of white supremacy”.

In the US, assailants have routinely acted alone, often using readily available high-impact weapons for mass shootings, and even using vehicles for increased fatalities during these attacks. These individuals have targeted churches and synagogues, religious groups, ethnic minorities and immigrants. For example, in August 2019, a young man drove more than 11 hours from his home in Allen, Texas to El Paso, Texas to target Hispanic and Latin American people. The assailant first started shooting in the parking lot of a large retail store, before entering the store and firing on customers, killing 22 people and injuring 24 others. The suspect was the third person globally and the second person in the US to post a manifesto on the online message forum 8chan prior to staging an attack in 2019. In the manifesto, the shooter cited Brenton Tarrant, a white supremist who in March 2019 shot and killed 51 people in two Christchurch, New Zealand mosques, as an inspiration. Similarly, the manifesto of Anders Breivik, a white supremacist who killed over 70 people in Norway in 2011, has been the inspiration of multiple white supremacist attacks, including that of Tarrant’s.

Individuals routinely share propaganda material and manifestos of other extremists. These manifestos are often intended to either serve as tactical guides for future attacks, or as online propaganda to galvanise others into conducting similar attacks. Following the Christchurch shooting, social media users urged others to share copies of Tarrant’s manifesto. Users also discussed plans to distribute the manifesto in multiple languages to mainstream social media websites, along with propaganda, in hopes to “radicalise [their] comrades” in other parts of the world. A November 2018 report by the Centre for Strategic and International Studies identified several factors driving the increase of white supremist attacks, including the use of social media and white supremacist online forums.

Those more susceptible to radicalisation have easier access to interact with likeminded individuals through online platforms, increasing the threat of radicalisation. Additionally, white supremacists have also leveraged the use of alternative social media platforms to espouse their ideologies. The now defunct website, IronMarch, served as an international online fascist forum, which provided users the ability to interact, discuss topics related to white supremacy and spread propaganda. In May 2017, police arrested Brendan Russell, a frequent user of IronMarch, for storing explosive materials in his apartment and plotting to blow up infrastructure such as power stations and synagogues.

Both the European neo-Nazi group Feuerkrieg Division (FKD), and its American counterpart, Atomwaffen Division (AWD), have used their media arms to further spread ideology, adopting methods employed by groups such as IS and Al Qaeda. Online material distributed by FKD used an image of an IS video to promote homemade explosives with the caption “It’s easier than you think.” In 2018, AWD posted a message expressing admiration for the “culture of martyrdom” within the Taliban and IS, which it aims to reproduce in the neo-Nazi movement.

Right-wing groups have even attempted to leverage the ongoing COVID-19 pandemic to further their cause. Groups have used online forums to encourage those infected with the COVID-19 virus to deliberately infect Jewish people and other minority groups. The pandemic has also prompted an attempted terror attack. On 24 March, Timothy Wilson, an administrator of a neo-Nazi online forum, died in a shootout with FBI agents, after he was found to be planning a bomb attack against a hospital caring for COVID-19 patients. Wilson reportedly saw the pandemic as “a [government] excuse to destroy our people” and blamed a Jewish conspiracy for engineering the virus.

The increased number of white supremacist attacks in contrast to the reduced number of Islamist-inspired domestic terror attacks indicate a shift in the US threat landscape. White supremacist groups now pose a bigger domestic terrorist threat to the US than Al Qaeda or IS. White supremacist groups will continue to inspire lone offenders by praising past shooters, spreading propaganda and using social media and online forums to attract those most susceptible to radicalisation. Although the capabilities of these threat actors are likely to remain low, they will be looking at the lessons learned from previous attacks in an attempt to mirror or even outdo previous attackers. 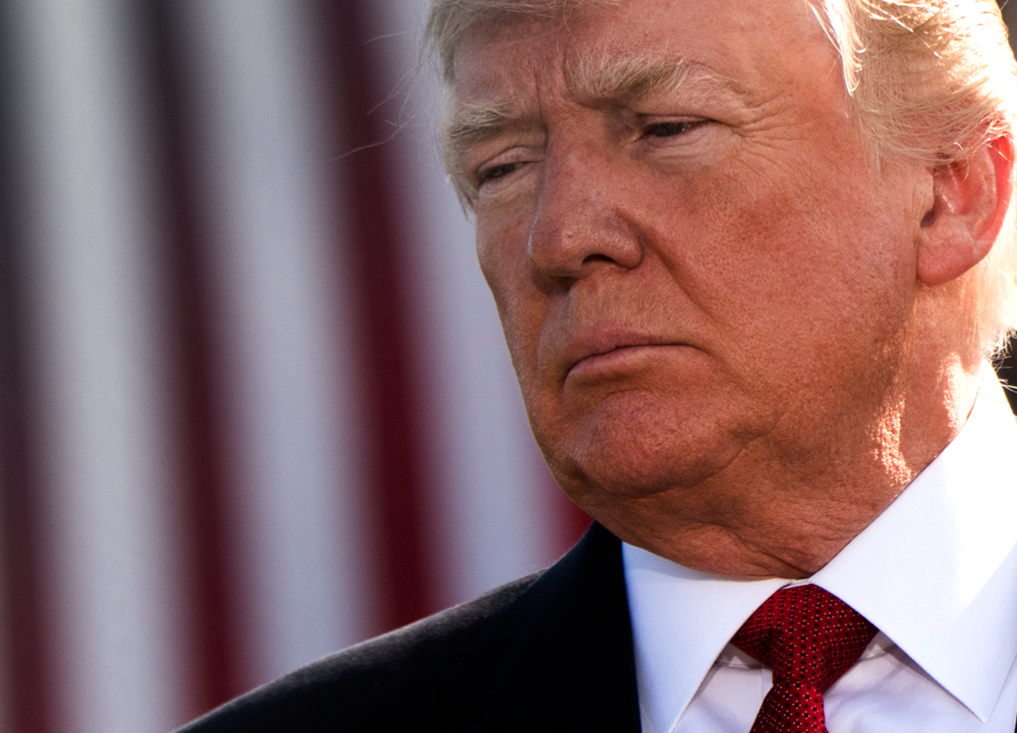 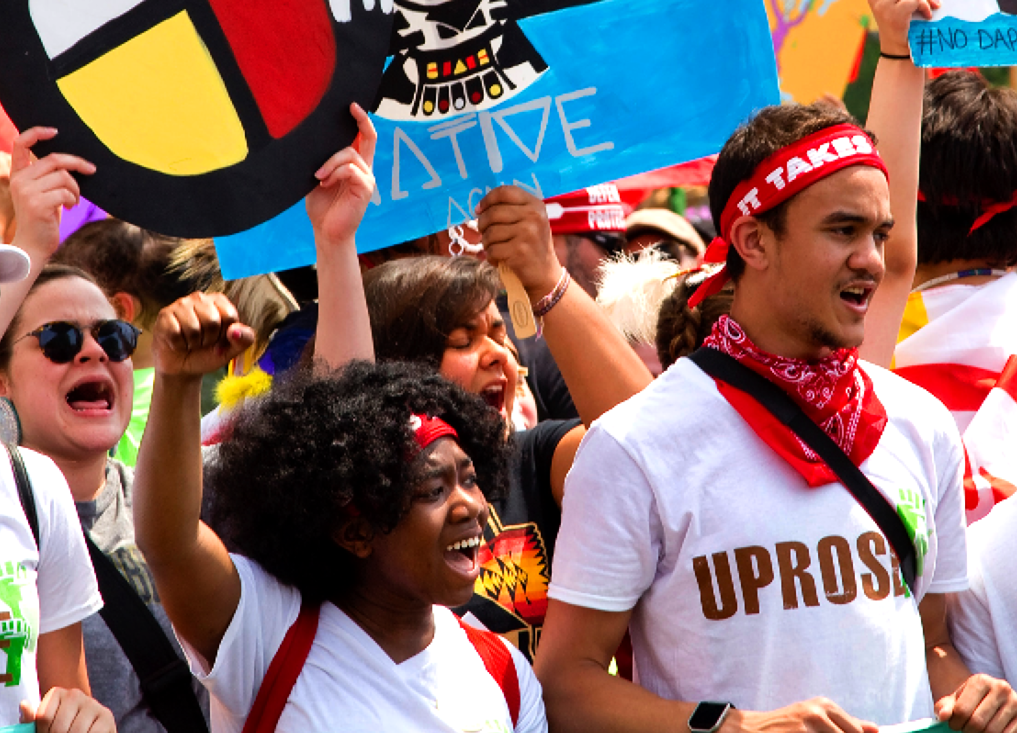 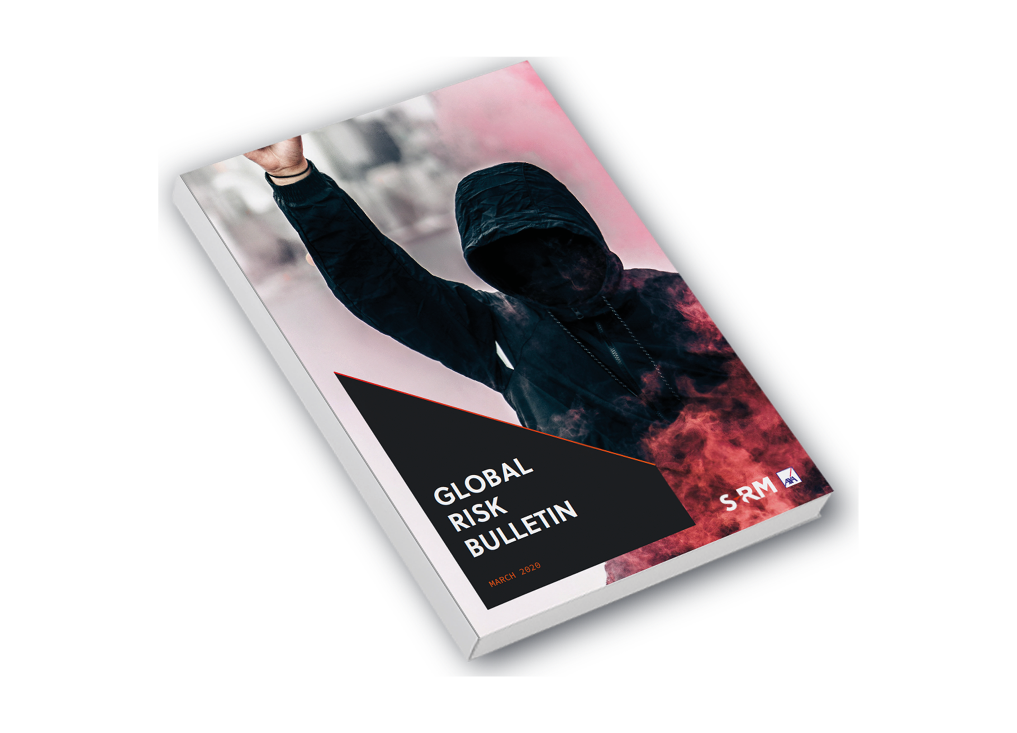