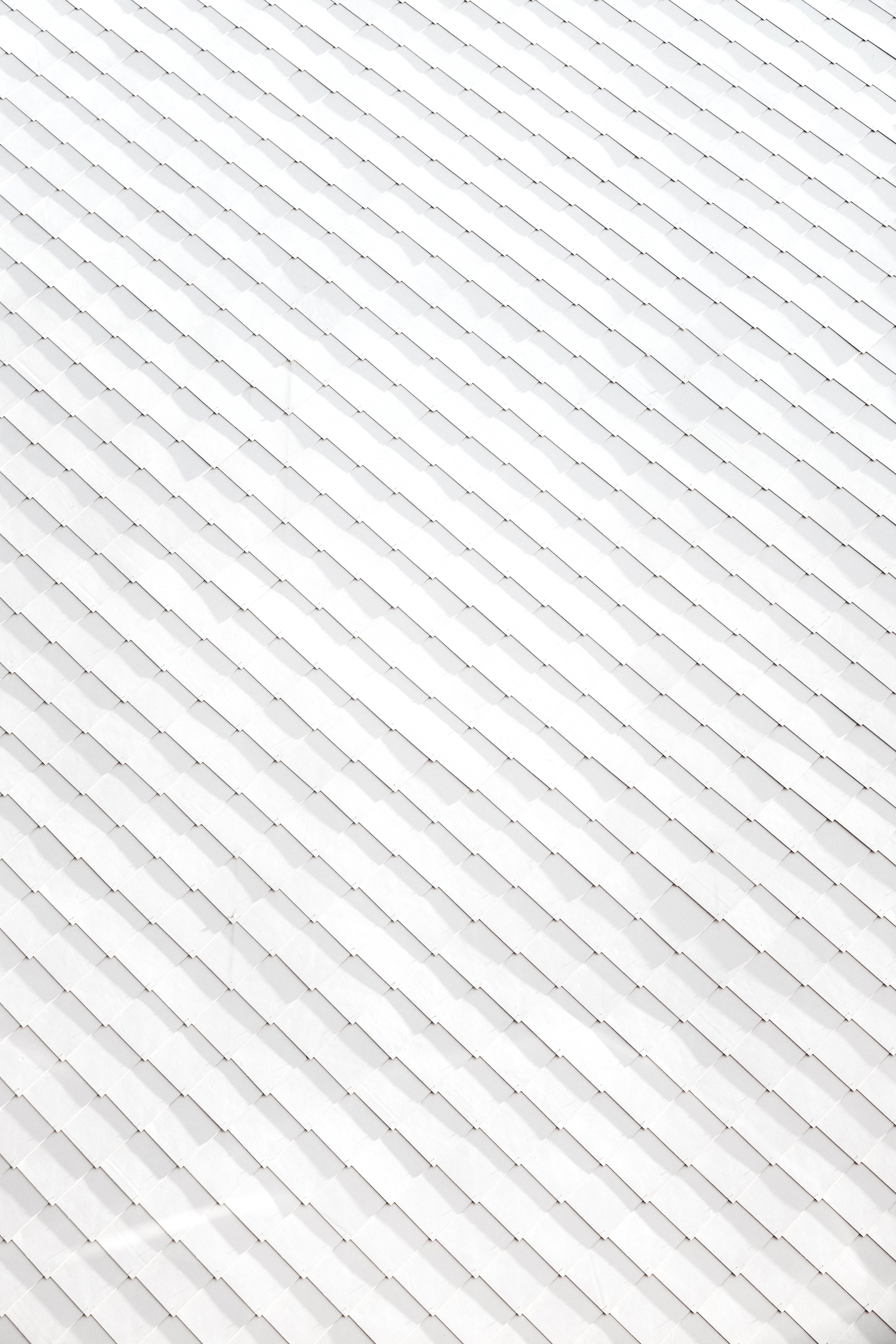 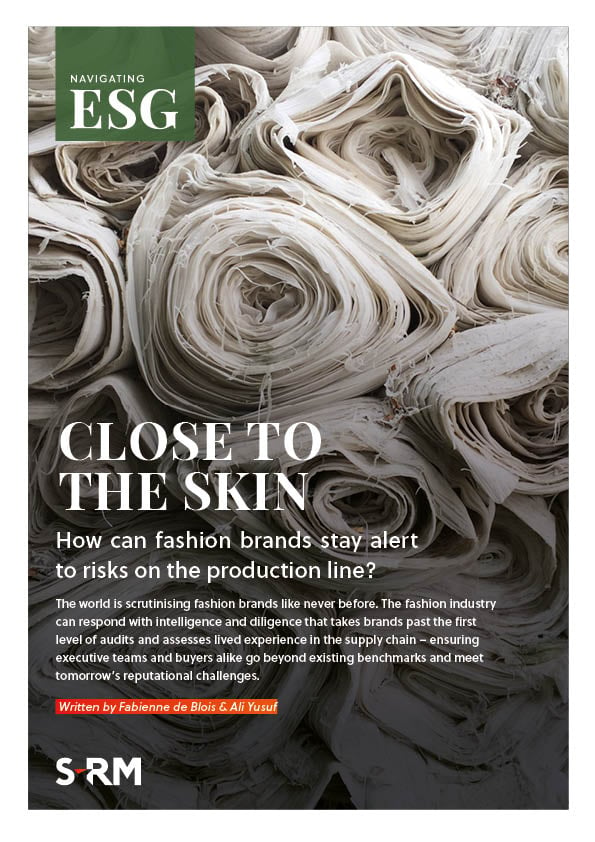 Welcome to this special edition of ESG Watch which focuses on key outcomes from COP27 – the United Nations Climate Change Conference held from 6 - 20 November 2022 in Sharm El Sheikh, Egypt.

Our usual monthly round-up of the latest regulatory and policy updates relating to ESG from around the globe returns in January.

The EU and Kazakhstan Sign Memorandum of Understanding on the Supply of Raw Materials, Batteries and Renewable Hydrogen

On 7 November 2022, the EU signed a Memorandum of Understanding (‘MoU’) with Kazakhstan, establishing a partnership which aims to ensure the sustainable supply of raw materials, refined materials, batteries, and renewable hydrogen. The partnership envisions closer integration in value chains, including the alignment of ESG standards and modernising mining technologies. The EU and Kazakhstan have committed to developing a roadmap for 2023-2024. The EU concluded a similar strategic partnership with Namibia on 8 November 2022.

On 8 November 2022, Israel, UAE and Jordan signed an MoU to advance cooperation on the ‘Prosperity Green’ and ‘Prosperity Blue’ projects, which focus on solar energy and sustainable water desalination, respectively. Prosperity Green includes the creation of a solar photovoltaic plant in Jordan which will be exporting solar energy to Israel; while Prosperity Blue includes the creation of a desalination plant in Israel which would export potable water to Jordan. The MoU follows a Declaration of Intent signed between the parties in November 2021.

On 8 November 2022, James Cleverly, the UK Foreign Secretary, announced the UK government had agreed to provide GBP 200 million in financial support to help African countries adapt to the impacts of climate change. This will be carried out through a climate-focused fund established by the African Development Bank (‘AfDB’), a Côte d’Ivoire-based regional, multinational development financier with 81 member states. The fund is part of a broader climate funding package announced the day before by UK Prime Minister, Rishi Sunak – which includes a promise to triple the UK’s adaptation funding goals from GBP 500 million in 2019 to GBP 1.5 billion in 2025.

On 9 November 2022, Masdar Abu Dhabi Future Energy Company, a UAE-incorporated energy company, and Mubadala, a subsidiary of the Abu Dhabi sovereign wealth fund, signed an MoU with Egyptian energy companies, Infinity Power BV and Hassan Allam Utilities BV. The parties agreed to develop a 10 gigawatt onshore wind power project in Egypt, which will reportedly be among the largest wind farms in the world. Upon completion, the plant is expected to offset 23.8 million tonnes of carbon dioxide emissions.

On 14 November 2022, Ghana’s Environment Minister Kwaku Afriyie announced the transfer of mitigation outcomes from a rice agriculture project in Ghana, to Switzerland. Mitigation outcomes, such as carbon credits, are a carbon dioxide equivalent metric used to reduce emissions, as defined by the 2016 Paris Agreement. This is one of the first agreements to be implemented under Article 6.2 of the Paris Agreement, which enables countries to cooperate to implement their Nationally Determined Contributions (‘NDCs’). NDCs are climate action plans that focus on emissions reduction and adaptation to the impacts of climate change. As a result of the bilateral agreement signed between Switzerland and Ghana, the former will support climate-smart rice production in Ghana, in order to offset its own greenhouse gas emissions.

On 14 November 2022, the Vulnerable 20 Group of Finance Ministers (V-20), a cooperation of 58 economies systematically vulnerable to climate change, and the Group of Seven (G-7), an intergovernmental organisation consisting of seven developed countries, launched the Global Shield Against Climate Risks (‘GSACR’). GSACR will pre-arrange financial support to minimise and address climate-change related losses and damages. The first recipients of GSACR will reportedly include Fiji, Bangladesh and Pakistan. The GCASR has received contributions from multiple countries including Germany, which pledged to contribute EUR 170 million; and France which pledged to contribute EUR 20 million in subsidies in 2023.

On 17 November, the Egyptian Ministry of Planning and Economic Development launched the Friends of Greening National Investment Plans in African and Developing Countries Initiative. The initiative aims to assist developing countries in designing national investment plans and economic policies which address the impact of climate change and support mitigation and adaptation efforts. The initiative outlines four specific targets, including a commitment to increase sustainable projects in national investment plans by at least 30% by 2030. Member states are expected to implement these targets in collaboration with private sector stakeholders, regional and international organisations, academia and research communities, as well as Multilateral Development Banks in an effort to achieve the objectives of the Paris Agreement.

On 20 November 2022, countries that attended COP27 reached an agreement to create a financial support fund to compensate vulnerable nations on the adverse effects of climate change. The fund will focus on addressing and minimising the loss and damage caused by human-induced climate change, such as sea levels rise, ocean acidification and loss of biodiversity. The UN Secretary General António Guterres acknowledged the fund as a significant step, albeit not sufficient, towards supporting countries vulnerable to climate-induced disasters. 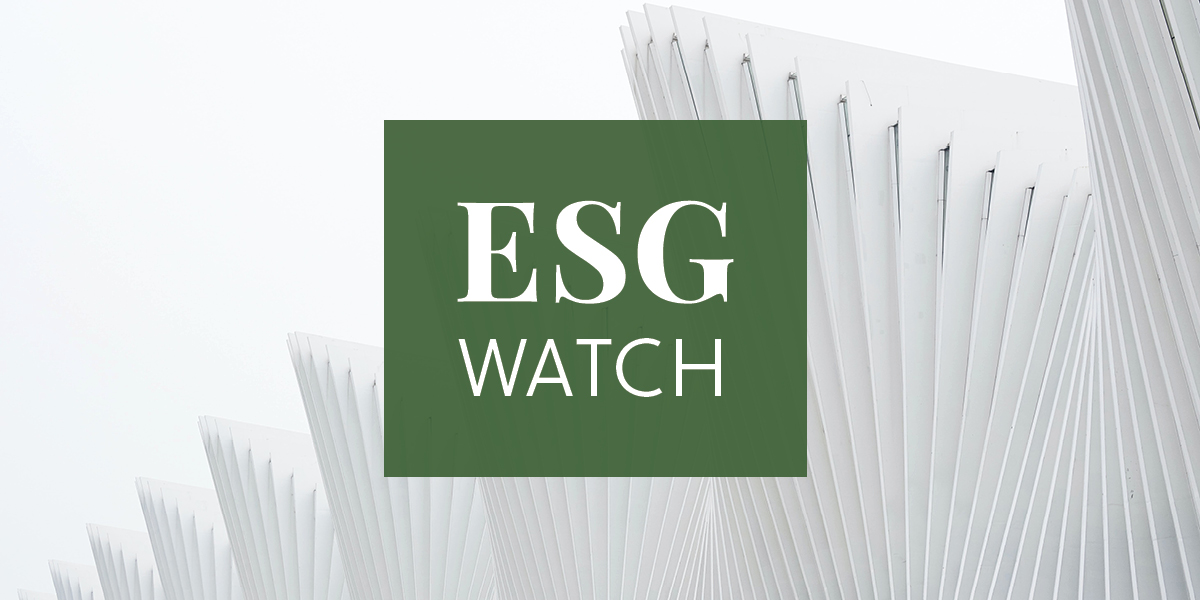