On Our Radar | Latin America: Playing with Fire – Managing Exposure to Environmental Degradation 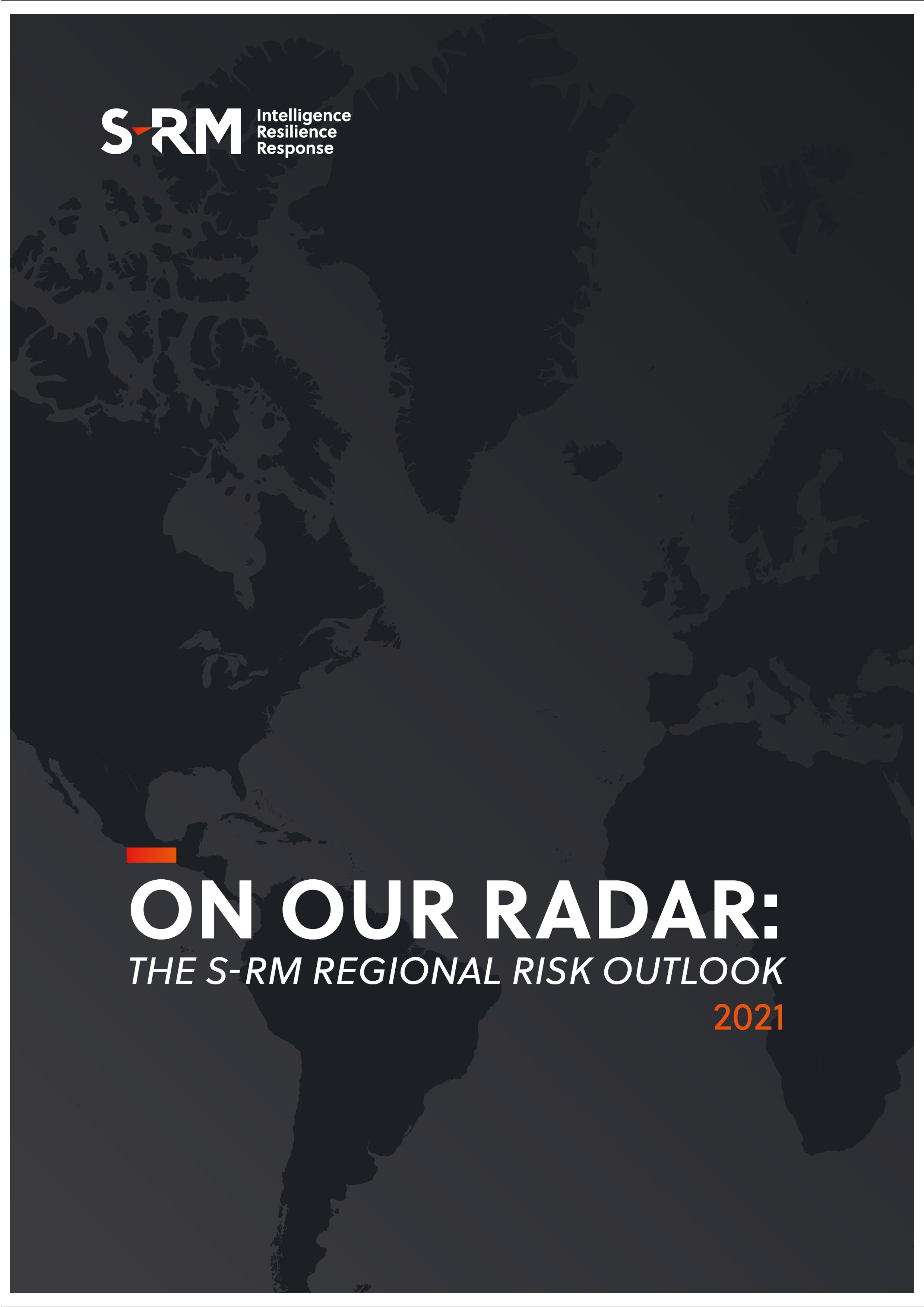 ON OUR RADAR : THE S-RM REGIONAL RISK OUTLOOK 2021

Since 2019, when Jair Bolsonaro came into power in Brazil, Latin America has featured prominently in international news media on the topic of environmental practices. Deforestation, illegal fires, and other environmental incidents in Brazil and Argentina have impacted these countries’ reputations as destinations for clean investments. These disasters have highlighted the need for tighter regulations, as well as the reputational risks of doing business in the region. Already, investors and commercial operators with exposure to the region have been looking to mitigate these risks. Indeed, we have seen an increase in demand for investigations into supply chain transparency in Latin America, as organisations seek to ensure their investments in the region are compliant with their ESG mandates.

In Argentina, the 2020-2021 fire season was particularly severe. In 2020, there were more than 13 large intentional fires in the one year alone, covering close to 1 million hectares.[1]  Many of the fires were ignited either to prepare soil for cattle grazing or to expand the agricultural frontier. In such cases, those behind the fires were mostly corporations that have acquired forested lands at low prices for the purpose of turning them into productive areas for growing soybean and other crops.

This year, Argentina’s Córdoba mountains saw five months of virtually continuous fires, which devastated more than 300 thousand hectares. These fires were borne out of a different origin – extreme environmental conditions, characterised by a heatwave and virtually no rainfall, creating readily combustible cinder-dry vegetation. These unusual environmental conditions combined with the loss of managed rural land resulted in fast-spreading and reigniting fires that posed a threat to life and surrounding towns. Changing land use and climate change are set to make extreme events a more regular problem.

In response to the problems of fires started by corporations, in November 2020, the Argentinian House of Representatives approved a law to prohibit the designated activity of a plot of land that has been subject to fires for 30 years, irrespective of whether the fires were intentional or not.[2] In other words, if forested areas (i.e. plots that were not designated for crop-growing) are burned down for the purposes of growing crops, that land will be prohibited from being used for crop-growing for 30 years. The bill was passed into law by the Argentinian senate in December of the same year.

"Those behind the fires were mostly corporations that have acquired forested lands at low prices for the purpose of turning them into productive areas for growing soybean and other crops."

Meanwhile in Brazil, Bolsonaro took office on a strong platform in favour of environmental deregulation and criticism of indigenous communities living in the Amazon. During his tenure, the number of Amazon fires reached an 11-year high.[3] Reportedly, these have been set intentionally as well, by farmers seeking more land to either grow crops or raise cattle.[4] However, the Brazilian legislative environment is not currently conducive to similar policy shifts as we have seen in Argentina. 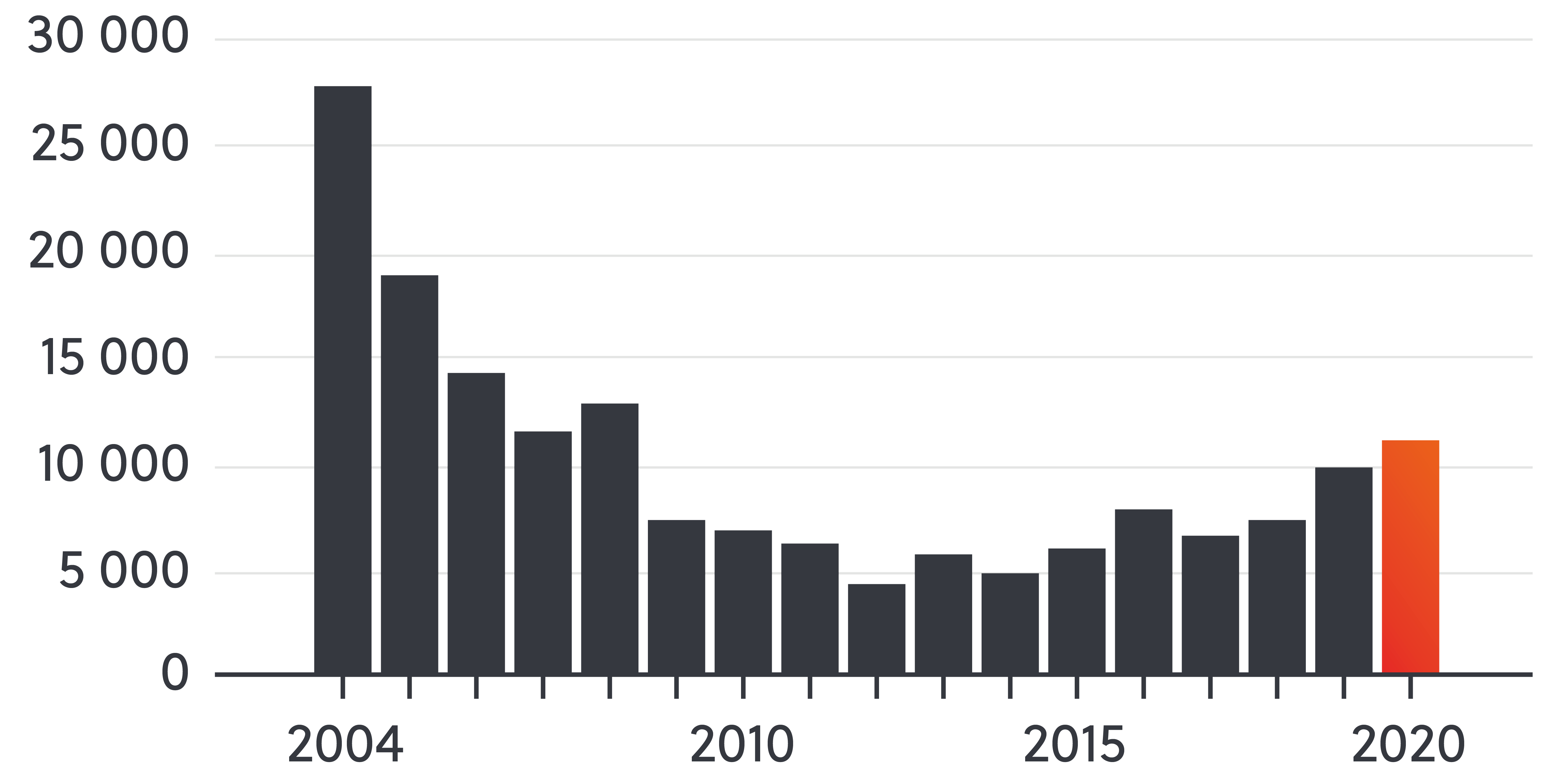 Putting their money where their mouth is

These developments have prompted institutional investors to probe the environmental footprint of their investments’ supply chains. In June 2020, for example, AP7 and Storebrand, the Swedish and Norwegian pension funds respectively, warned that they may divest from New York-listed agribusiness companies Bunge Limited and Archer-Daniels-Midland Company if they did not take adequate measures to combat deforestation in the Amazon.[5] The move came a month before research from the journal Science found that a fifth of EU soy and beef imports from Brazil could be tainted by deforestation.[6]

The pension fund warning has certainly helped to propel Bunge in a more sustainable direction. In May this year, on recommendation of the Bunge board, 98 percent of shareholders voted in favour of a proposal made by activist investment funds to strengthen the company’s policies around deforestation. Activist investors are continuing to hold Bunge’s feet to the fire in terms of its deforestation and supplier engagement policies.

Such concerns affect more than just commodities companies. In 2019, UK NGO Global Witness criticised BlackRock Inc and Capital Group for investing in JBS SA, Brazil’s largest meatpacking company, which is listed on the São Paulo stock exchange. JBS has been accused of selling beef from cattle that had been pastured in illegally deforested areas of the Amazon.[7] Since then, 29 global financial institutions have signed a letter to the Brazilian government expressing their concerns about the country’s environmental policies, stating that they have reduced their exposure to Brazilian assets as a consequence.[8] Meanwhile, Legal & General Investment Management Limited, a UK fund with USD 1.5 trillion under management, said that it was pushing JBS to commit to robust land-use policies or risk divestment,[9] and in July 2020, Nordea Asset Management dropped JBS from its portfolio. The company has been slow to respond to these market changes, but has eventually committed to monitor its entire supply chain by 2025, including suppliers in the Amazon who it has little control over. For some, this deadline is just too distant and from an ESG perspective, JBS does not represent a viable investment.

"Since 2019, 29 global financial institutions have signed a letter to the Brazilian government expressing their concerns about the country’s environmental policies."

Beyond investment firms, food retailers have also been subject to significant reputational risk as a result of their exposure to the region. For example, major supermarkets in the UK, including Tesco and Lidl, as well as restaurant chains Nando’s and McDonald’s, received negative press in British media in 2020 for selling chicken fed on imported soya linked to illegal deforestation and fires in Brazil.

Finally, deforestation could have a larger impact in the region’s economy as the French and German governments have suggested that because of the deforestation in the Amazon, they may not ratify the recent free trade agreement signed between the EU and Mercosur, the customs union formed of Brazil, Argentina, Uruguay and Paraguay.[10]

A Refocus on the Environment

2021 has seen a refocus on the environment, propelled by a new US administration, activist investors and a series of international conferences and expectations of multilateral agreements.

President Biden brought the US back into the Paris Climate Agreement as one of his first actions following his inauguration. While his environmental policy towards Latin America has still not been clearly articulated, during campaign debates he did single out Brazil as one of the countries that raised concerns for its environmental track-record, indicating that the country’s environmental practices are clearly on his radar. In Europe, the upcoming UN Climate Change Conference, which will be hosted in the UK in November 2021, will also serve to revitalise global initiatives to combat environmental degradation.

With the global lens focused sharply on the environment, investors and operators will do well to examine their ESG policies in the region. Those who fall short in this category are increasingly coming under scrutiny from the press, NGOs, civil society, employees and shareholders. Today, maintaining clean and transparent supply chains free from deforestation, and ensuring portfolio companies, suppliers and partners in Latin America follow local environmental regulations is imperative.

A good place to start is focusing on the below key areas:

[7] ‘Brazil: Auditor calls out meat packer JBS’s use of its audits to claim compliant supply chain in the Amazon’, Amnesty International, 22 July 2020. 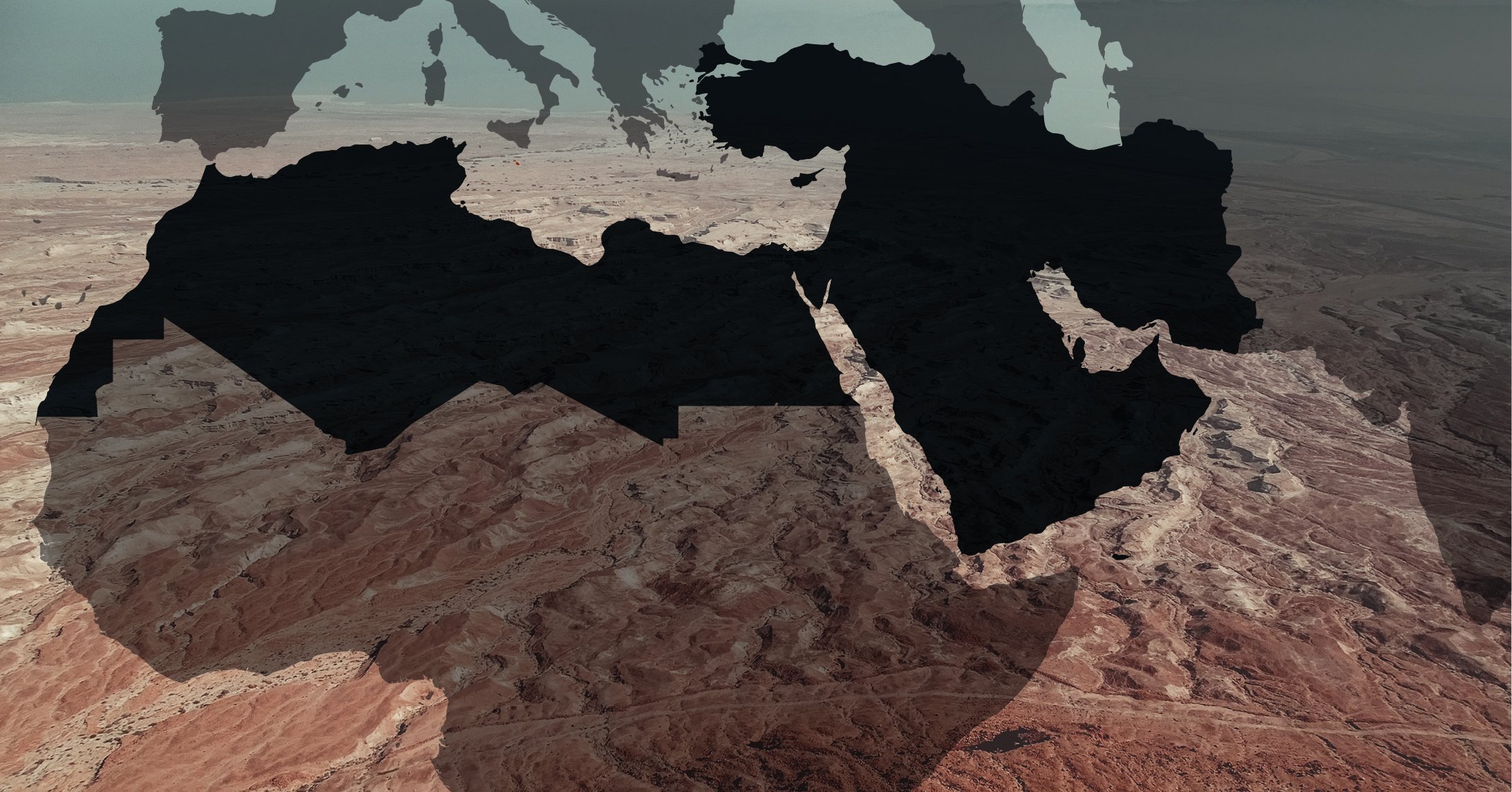