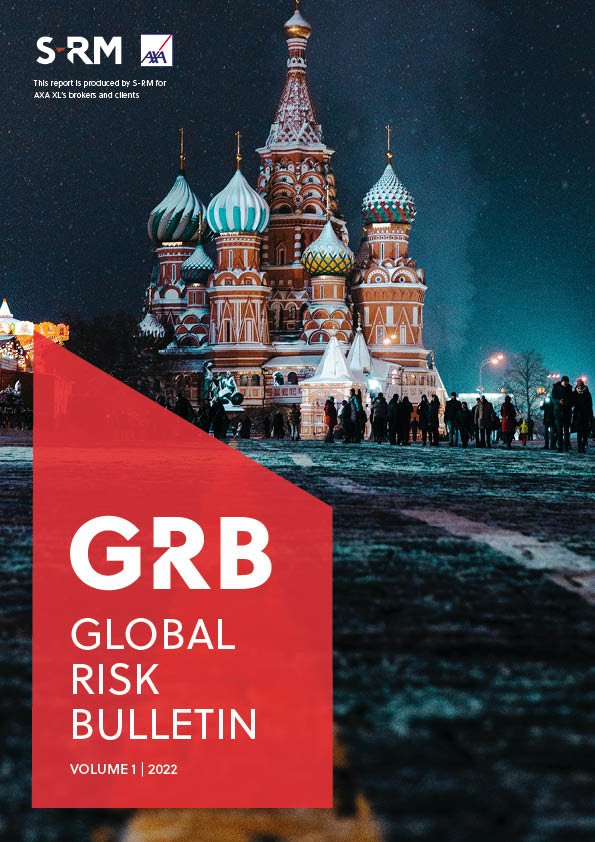 The long-delayed arms deal trial of former President Jacob Zuma is a symptom of factionalism and the history of impunity within the ruling African National Congress (ANC). Darren Davids writes that the successful prosecution of corrupt officials may not be enough to ease decades of simmering public frustrations.

Former President Jacob Zuma (2009 – 2018) is facing charges of fraud, corruption, money laundering, tax evasion, and racketeering, and is set to go on trial on 11 April 2022 for his role in a controversial 1999 arms deal. The former president has denied any wrongdoing despite overwhelming evidence suggesting otherwise. Charges against the former president have been dropped and reinstated over the years amid allegations of political interference from a strong faction within the ruling African National Congress (ANC) party.

The trial comes as Zuma faces separate allegations of grand corruption which occurred during his time as president. In June 2021, Zuma was sentenced to 15 months in prison for contempt of court, after he refused to testify at a commission investigating state corruption. Zuma’s jailing coincided with widespread and unprecedent civil unrest between 9-18 July 2021, which saw more than 300 people killed, and property damage worth more than USD 1.7 billion. Although the riots were driven by numerous and complex socio-economic and other grievances, Zuma’s backers were quick to leverage the unrest as evidence of Zuma’s support. In fact, most opinion polls suggest that Zuma became widely unpopular, particularly in the final years of his presidency, given the plethora of corruption allegations levelled against him.

The largely unresolved corruption allegations against Zuma and other ANC stalwarts continue to hang heavy over South African and ANC President Cyril Ramaphosa. Ramaphosa campaigned on a zero-tolerance anti-corruption campaign platform to win the ANC presidency in 2017, subsequently becoming president of the country in 2018. However, Ramaphosa’s focus on maintaining party unity and preventing the party from splintering has left him largely incapable of bringing corrupt party members to book, as he instead relies on the judiciary to remove his political opponents found guilty of corruption. Continued political infighting threatens the ruling party as warring political factions threaten to split an already divided ANC.

At the 2017 ANC presidential election conference, Cyril Ramaphosa very narrowly defeated the preferred successor of Jacob Zuma, Nkosazana Dlamini-Zuma. The outcome served to worsen already deep divisions in the party, loosely grouped as the ‘pro-Zuma’ Radical Economic Transformation (RET) faction and the Thuma Mina faction, loyal to Ramaphosa. The Ramaphosa administration is seemingly looking to end the culture of impunity within the ANC, though progress remains slow. Zuma faces legal battles on multiple fronts, and leaders of the RET faction currently find themselves facing similar legal battles of their own, or lack the political capital to mount an effective challenge to Ramaphosa’s presidency within the ANC ahead of the upcoming December ANC electoral conference. Ramaphosa is in a strong position to retain his role as party president, and by corollary, the state president, but the battle particularly for the deputy president position will be a tough one.

While the RET faction has traditionally been the focus for accusations of grand corruption (known locally as ‘state capture’), the anti-corruption drive has highlighted instances of corruption within the Ramaphosa camp too. In 2020 and 2021, several corruption scandals relating to the procurement of Covid-19 personal protection equipment (PPE) emerged out of Ramaphosa’s cabinet and further damaged the already tarnished reputation of the ANC. Ramaphosa’s anti-corruption drive has borne no high-profile prosecutions yet, despite public claims that the government has made significant progress. In fact, data from Afrobarometer, a pan-African research think tank, showed that 64 percent of South Africans surveyed feel that corruption has worsened since 2020.

Growing public frustration concerning corruption, sustained weak economic growth exacerbated by the Covid-19 pandemic, high levels of poverty and unemployment, and continued political infighting act as a fuel to an unlit fire. A positive outcome from Zuma’s trial, which demonstrates accountability and rule of law, will be well received by the frustrated public. But if this does not coincide with efforts to hold all corrupt officials accountable, create meaningful economic growth, and generate means to address the burgeoning socioeconomic challenges in the country, the next few years are likely to be turbulent ones. 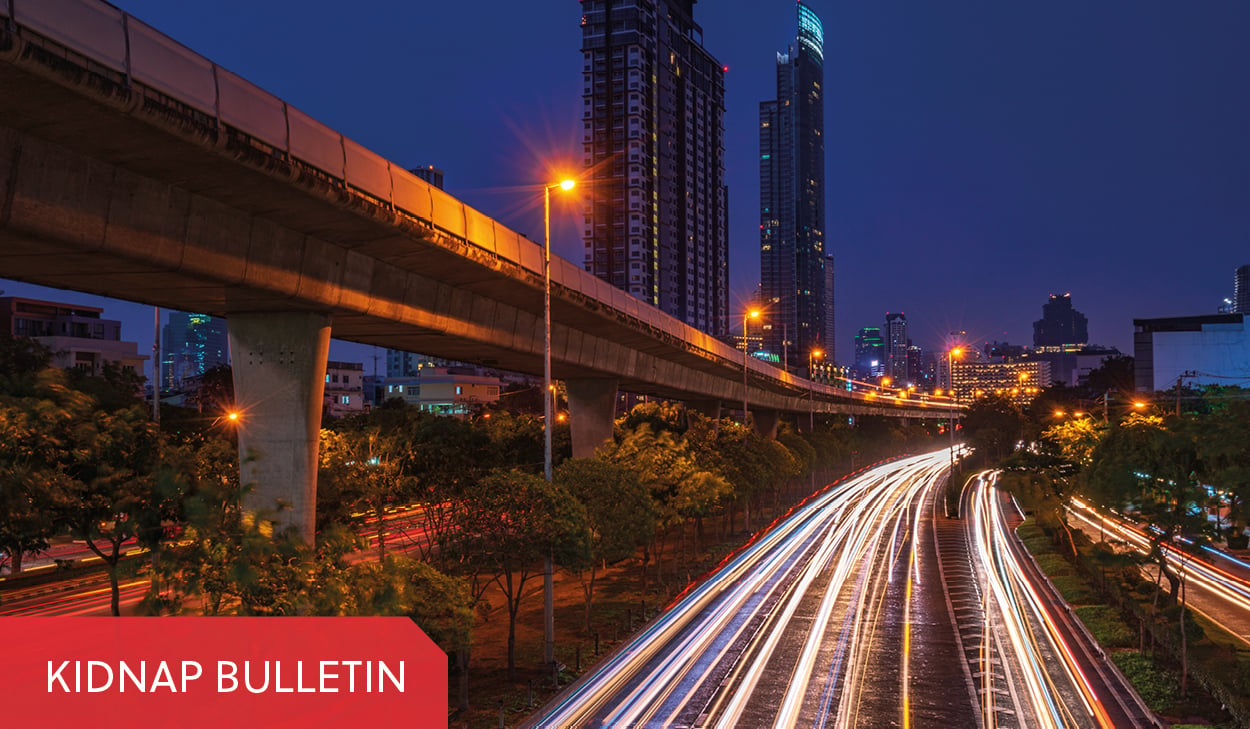