This is our final briefing for 2020. Following a two-week break for the festive period, we’ll be back with the next edition on 8 January 2021.

So what? If your organisation uses SolarWinds Orion platform software, take mitigating steps as soon as possible. Follow the recommendations that SolarWinds has laid out in the security advisory issued this week. The advisory details the products SolarWinds has determined were impacted as well as locations for version updates and hotfix releases to be applied as soon as possible.[6] Further to this, query DNS logs for evidence of communication with the C2 domains listed in the FireEye advisory and update firewalls to deny all traffic to those domains.

So what? The GDPR imposes many obligations on organisations and data controllers. It is imperative that organisations have an appropriate incident response plan in place to guide their response to a data breach, which will help them comply with the various obligations imposed by the GDPR and any other key regulations. In this case, Twitter’s cooperation with the DPC likely mitigated the extent to which it was fined, particularly given that Google received a EUR 50 million fine from French data protection authorities in January 2019 for failing to properly obtain consent from users to process their data for targeted ads.[8]

Looking at Verizon’s data – what’s in the numbers?

So what? A key argument for the importance of cyber threat intelligence is that it helps us understand a rapidly evolving threat landscape, and see our adversaries more clearly. Keeping up to date with what we are seeing both in the news, and in the numbers, can ensure that we are focusing our efforts in the right places. 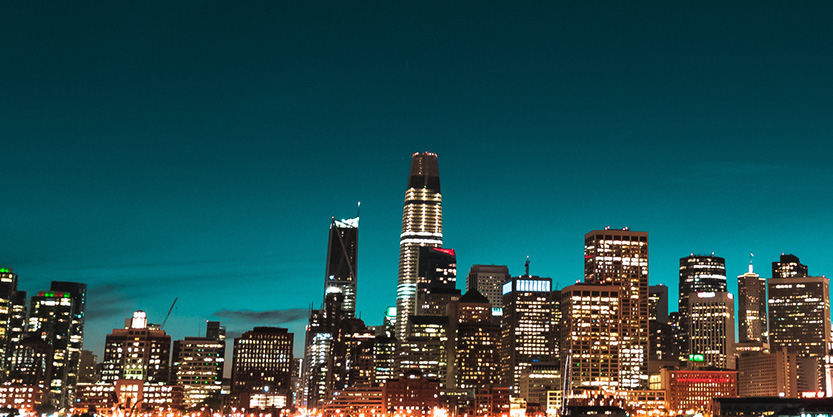