Microsoft has released a global warning to be prepared for an uptick in Russian cyber-attacks this winter following battlefield losses in Ukraine. Separately, the Netherlands’ National Coordinator for Security and Counterterrorism has urged its citizens to prepare survival kits in case critical infrastructure is compromised. NATO also held its annual Cyber Coalition exercise in Estonia this week to model attack scenarios.

Texas-based cloud computing provider Rackspace has confirmed that a ransomware attack last Friday (2 December) led to an extended outage of its Hosted Exchange email servers. The company has received backlash from customers on social media, with frustrations stemming from a lack of communication over the weekend and difficulties migrating to Microsoft 365, a solution offered by Rackspace to restore services.

Researchers have been exploring the security implications of OpenAI’s powerful new artificial intelligence chatbot ChatGPT, which was launched last week. In one case, the tool was able to identify and exploit vulnerabilities in a piece of code. Additionally, the AI can be used to generate highly convincing phishing emails.

The Swiss government has proposed a mandatory requirement for critical infrastructure providers to report cyber-attacks to the National Cyber Security Centre. The proposed amendment to existing legislation is designed to provide more visibility on cyber crime.

The Centre Hospitaller de Versailles on the outskirts of Paris was forced to cancel operations after a major cyber-attack. The hospital transferred critical patients to other facilities and services were suspended. Separately, India’s leading state hospital has recovered its systems following a two week disruption due to an intrusion from an unidentified threat actor.

Cryptocurrency investors are being targeted with malicious Excel files being sent via Telegram chat groups. The hackers use social engineering to convince the user to accept macros. The Excel file then executes a malicious program that enables hackers to remotely access infected systems. 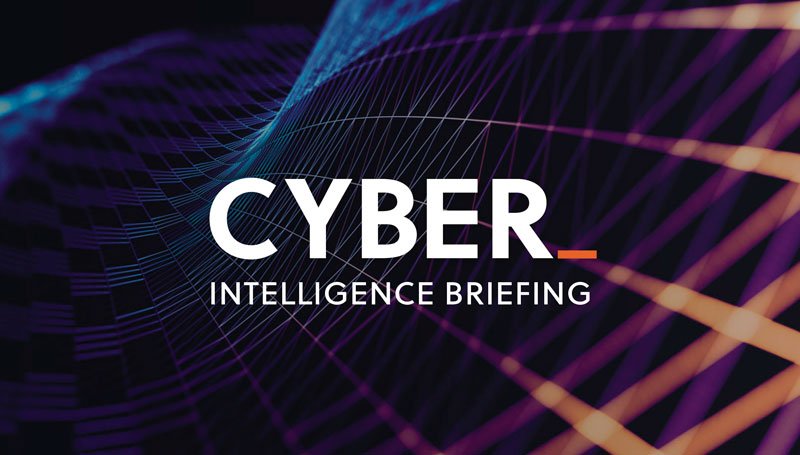