S-RM’s Incident Response team recently observed the threat actor group Lorenz using a 5-month-old web shell (a malicious script that compromises the web server) as a way into a victim’s network and a foothold for a ransomware attack.

We have published a special edition of the Cyber Intelligence Briefing, where we explain the technical detail behind the vulnerability discovered, the current risk to businesses using Mitel VoIP and the mitigating actions to consider taking.

LockBit ransomware group released a free decryptor to the Hospital for Sick Children in Toronto after an affiliate attack. LockBit issued a rare apology on their leak site and claimed that the partner is no longer part of their affiliate programme because they violated its policy, which prohibits ransomware attacks against medical institutions.

However, LockBit still appears to condone data theft from medical institutions and, despite their policy, has previously attacked hospitals, as seen in the attack on Center Hospitalier Sud Francilien.


5. TIKTOK BANNED ON US FEDERAL GOVERNMENT DEVICES AFTER SPYING

Popular social media app TikTok has been banned on US federal government devices after its Chinese parent company ByteDance admitted to accessing private data in order to spy on US journalists. This comes only two months after TikTok denied its application could be used to track US citizens.

The Guardian continues to suffer from a reported ransomware attack that affected parts of its key technology infrastructure, including those controlling elements of the organisation’s internet. Although both online and print publications remain unaffected, staff in the UK, US, and Australia are required to work from home until 23 January until IT systems have been restored.

The ALPHV/BlackCat ransomware group was observed using a new strategy to pressure victims into paying a ransom. The new tactic involves uploading stolen data to a replica of their victim's website. The cloned site is on the clear web and potentially exposes a breach to a wider audience. 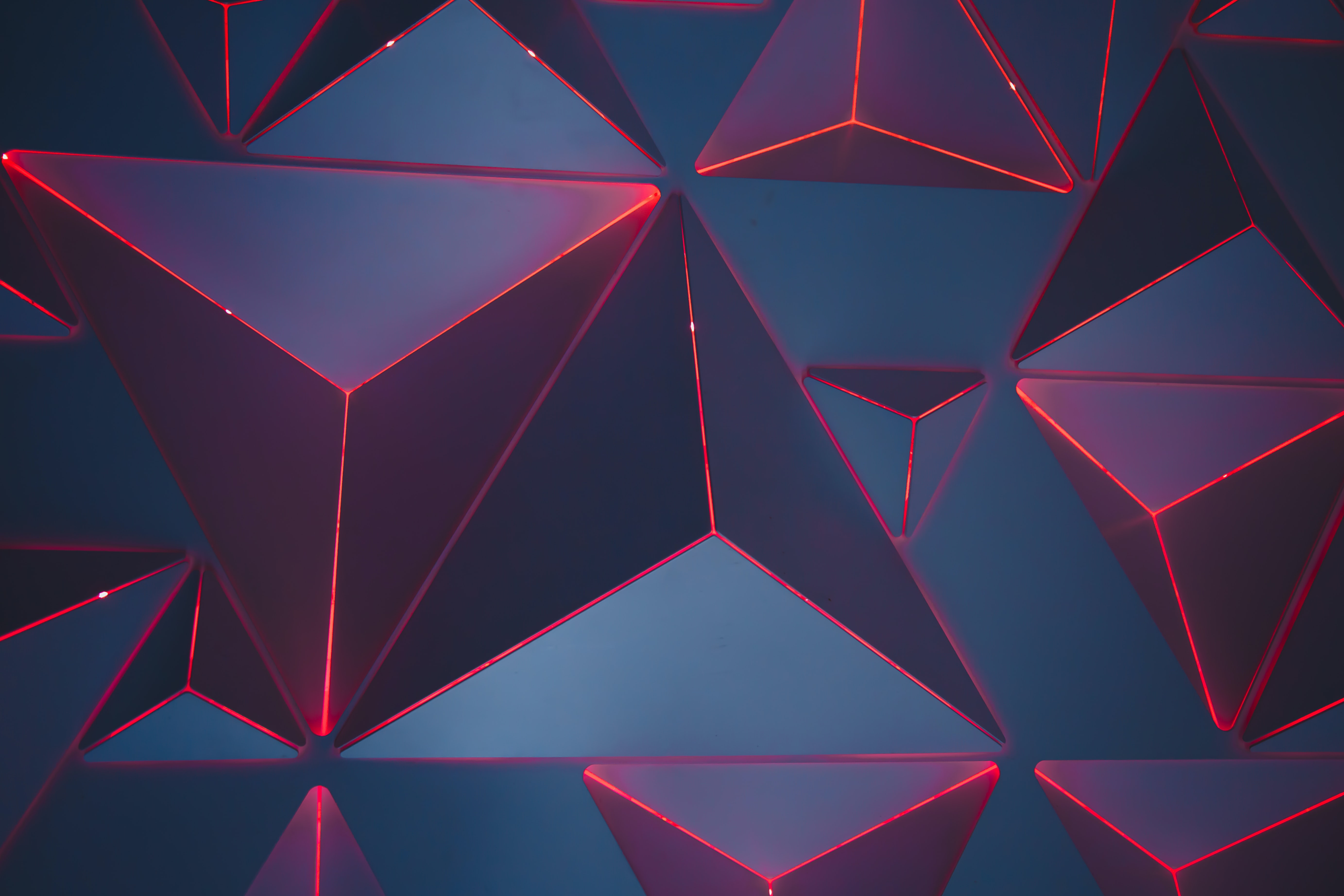