So what? Increase scrutiny of digital supply chain vendors by conducting regular audits, particularly on applications used for critical data functions. Upgrade away from legacy software products, if feasible.

So what? Ensure that all SolarWinds patches are applied without delay before attackers can exploit the newly discovered vulnerabilities.

So what for security teams? Any companies still using Magento 1 software should immediately migrate to the more secure Magento 2.X software.

Patching could defend against zero-days in the wild

So what? Patch. Not only could it protect your system from known exploits, it may just prevent a threat actor from deploying a new zero-day.

So what? While retrieving data is often a priority, remember to conduct a thorough investigation to learn how an actor compromised your system and close any security gaps identified.

So what? Phishing tools are getting simpler to deploy and more sophisticated at tricking a victim. Train your employees to spot phishing attempts, no matter how personalised. 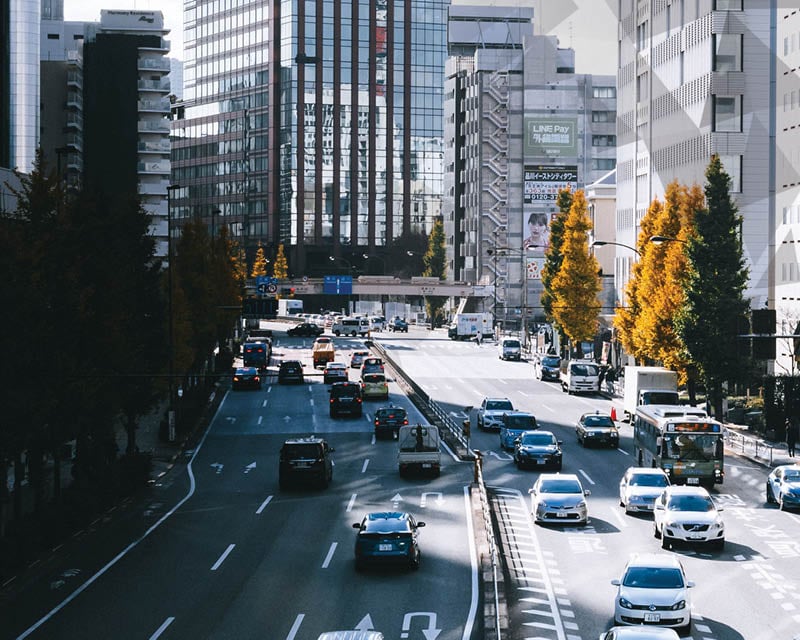