In addition to the news below, we’ve prepared an in depth analysis of the cyber threat landscape and advice on how organisations can prepare their defences. READ IT HERE.

2. Russia and Belarus under cyber fire

In response to the ongoing crisis in Ukraine, Russia and Belarus are increasingly concerned about being targeted with retaliatory cyber attacks.

The Conti ransomware group recently announced its full support of the ongoing Russian invasion of Ukraine and threatened to target the critical infrastructure of Russia’s enemies. The group later clarified that they do not ally with any government and condemn the ongoing war but are nevertheless willing to use their full capacity to launch retaliatory attacks against “Western warmongers” targeting civilian infrastructure in Russian-speaking regions.

Shortly afterwards, files relating to the Conti operation were leaked online. Amongst the leaked information were thousands of messages exchanged between Conti and ransomware operators alongside source code for the Conti ransomware and other detailed information regarding the group’s infrastructure.

4. The rise of wiper malware

In response to the growing use of data-wiping attacks against Ukraine, CISA and the FBI warned US organisations of the potential for such attacks to spill over to organisations in other countries.

A new phishing campaign attempts to capitalise on the Russia-Ukraine conflict by sending fake email notifications to Microsoft users warning that their account has been accessed from Russia. Recipients are told to click a report button contained within the email if the Russian access is unauthorised, which generates an email template with a fake Microsoft recipient address. It is likely that if an individual sends this new email, they will receive further emails from the threat actor with the aim of harvesting credentials or financial information. 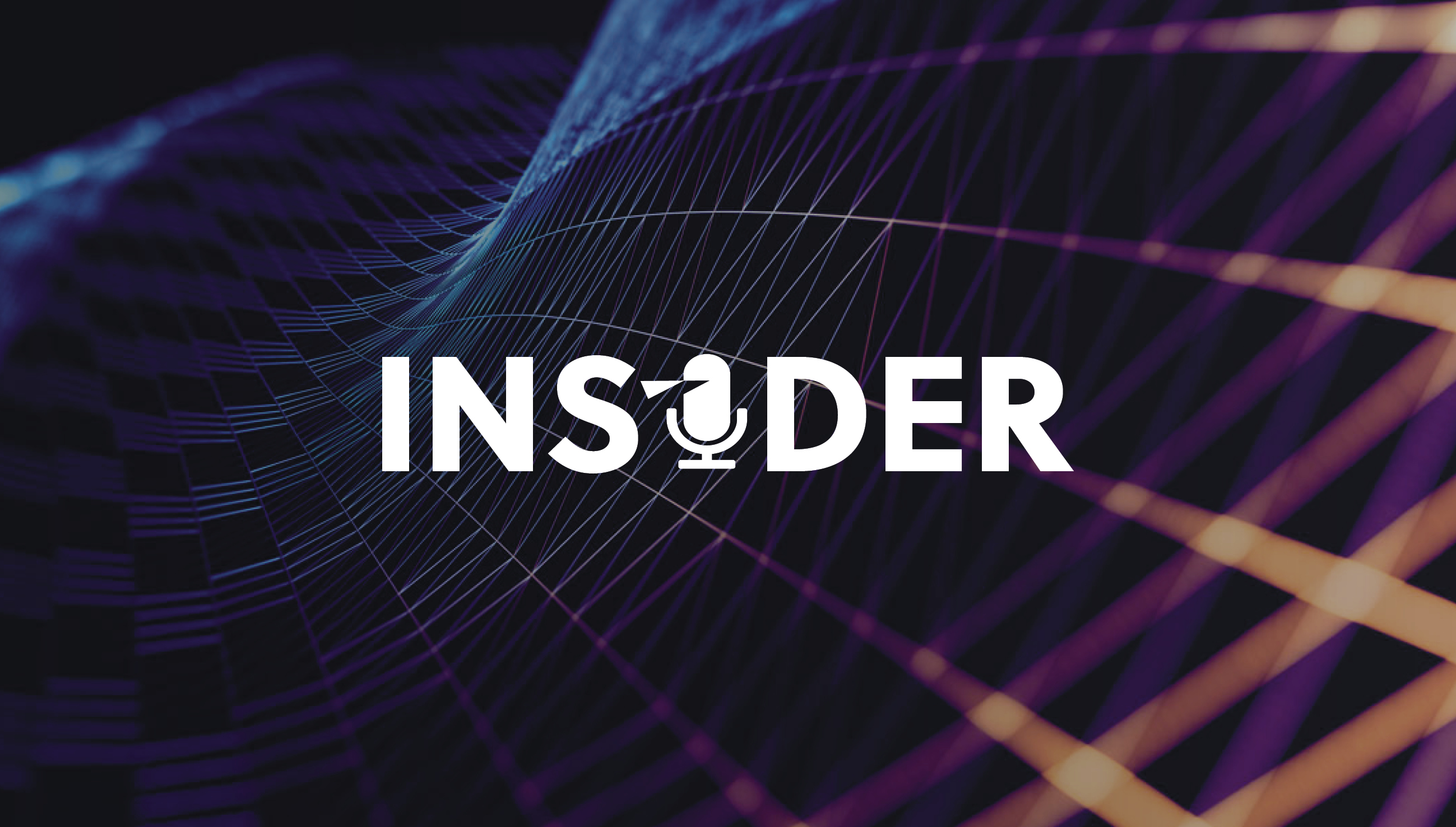 S-RM's Cyber Intelligence Briefing newsletter is also now in audio format, allowing us to discuss cyber security issues in more depth with the writers behind the scenes. Listen to the latest episode where we discuss trends in threat actor innovation.