Amid rising public anger, the Australian government has come down hard on telecommunications company Optus after the personal data of 10,000 customers were leaked on the dark web. Cyber security minister Clare O’Neil refuted Optus’ claims that it was the victim of a sophisticated hack, and the Australian Prime Minister has insisted that the company pay for new passports for data leak victims.

Confusingly, several hours after the leak, the threat actor apologised and deleted the data. However, victims have already received threatening text messages from scammers demanding payment.

Last week, a disgruntled developer formerly employed by the ransomware gang LockBit leaked the group's latest ransomware builder on Twitter. The leaked builder – which includes an encryptor, decryptor, and various other specialised tools – contains everything necessary to launch a sophisticated and targeted ransomware attack.

One ransomware gang has already started to use the leaked LockBit builder to launch attacks against vulnerable companies.

According to Ukrainian military intelligence, the Russian government is planning a large-scale cyber operation aimed at critical infrastructure including the energy sector. Ukraine's allies, primarily Poland and the Baltic States, will likely face intensified distributed denial of service (DDoS) attacks.

Elsewhere, Meta took down a network of Facebook and Instagram accounts associated with a Russian disinformation campaign targeting Europe.

New legislation introduced to the House of Commons last Thursday, named the Economic Crime and Corporate Transparency Bill, aims to stem the rise in cryptocurrency use by cybercriminals. The bill will provide UK law enforcement agencies with a legislative framework to quickly and easily “seize, freeze, and recover” cryptocurrency associated with ransomware attacks or other illicit activity such as fraud and money laundering.

City of London Police have arrested a 17-year-old suspected of orchestrating last week’s high-profile attacks on Rockstar Games and Uber, which were attributed to the hacking group Lapsus$. The unnamed teenager had prior hacking convictions, and plead not guilty to charges of computer misuse in court on Monday. The arrest came following collaboration with the FBI. 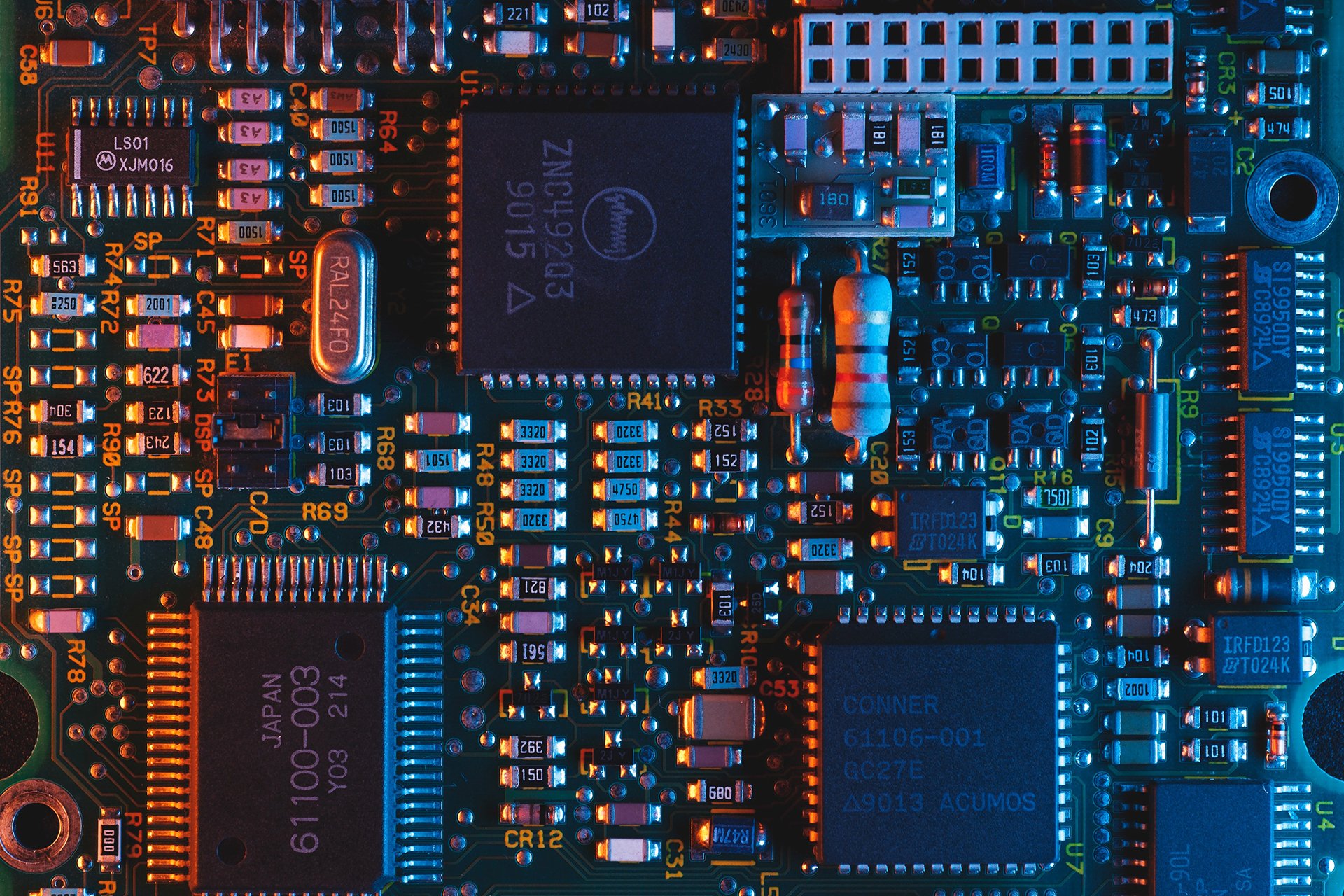