Transnet, South Africa’s state-owned rail, port, and pipeline company, has declared force majeure following a cyber attack on 22 July. In a letter to customers, Transnet claimed relief from contractual liability after what it described as a “cyber attack, security intrusion, and sabotage” caused significant interference with its ability to operate.

Operations at major ports, including in Cape Town and Durban, were suspended following the incident. While the force majeure is still in place, most port operations have since been restored. An internal investigation into the cause and extent of the incident is ongoing.

SO WHAT?  The incident is the latest in a series of recent cyber attacks against critical national infrastructure and highlights the physical impact cyber attacks can cause. After the violent riots earlier this month, and with an economy struggling to recover from the pandemic, South Africa cannot afford any prolonged disruption at its ports.

On 21 July, the US Department of Justice announced that Estonian national Pavel Tsurkan had pleaded guilty to computer fraud and abuse after building and operating a global botnet used for criminal activity. Tsurkan compromised more than 1,000 computer devices and internet routers for his botnet. He faces a maximum penalty of 10 years in prison.

Tsurkan modified routers to transmit third-party internet traffic without their owners’ knowledge and sold cybercriminals access to his botnet. Owners of compromised routers had to pay hundreds to thousands of dollars due to data overages caused by the increased traffic.

SO WHAT?  Botnets continue to be a critical infrastructure for cybercrime. Devices, including home computers and routers, as well as internet of things devices, should be hardened and protected with anti-virus solutions, where possible.

SO WHAT?  While good news is still good news, there is no indication of a significant shift in the threat landscape with ransomware continuing to pose a threat to organisations worldwide.

Fake Windows 11 installers are being used to distribute malware

Threat actors are disguising malware as Windows 11 installers. Windows 11 is not yet available to the public, however, customers in the Windows Insider Program are able to install the upgrade.

Many users have been found to be downloading installers from unofficial sources. These fake Windows 11 installers may place malware on a victim’s device, including adware, trojans and password stealers.

SO WHAT?  Scams leveraging the forthcoming Windows 11 will likely continue, if not increase, as we near the official launch. Users should be vigilant and only interact with Windows 11 downloads from official sources.

SO WHAT?  The healthcare sector is a particularly attractive target for threat actors because of the value of the data they typically hold. Organisations should be familiar with their legal and regulatory obligations to protect their customers and other stakeholders’ data and ensure they have an appropriate response plan in place should that data be compromised.

A new method to conduct an NTLM relay attack, dubbed PetitPotam, uses legitimate services to force Windows systems to reveal password hashes. These can be used to compromise accounts and other devices on the network. The latest NTLM exploit follows a long history of its abuse in relay attacks.

SO WHAT?  Microsoft has released suggested mitigations for the attack but ultimately urges users to disable NTLM, if possible. Be aware that disabling NTLM can cause significant disruptions and should only be considered following a thorough analysis of the implications. 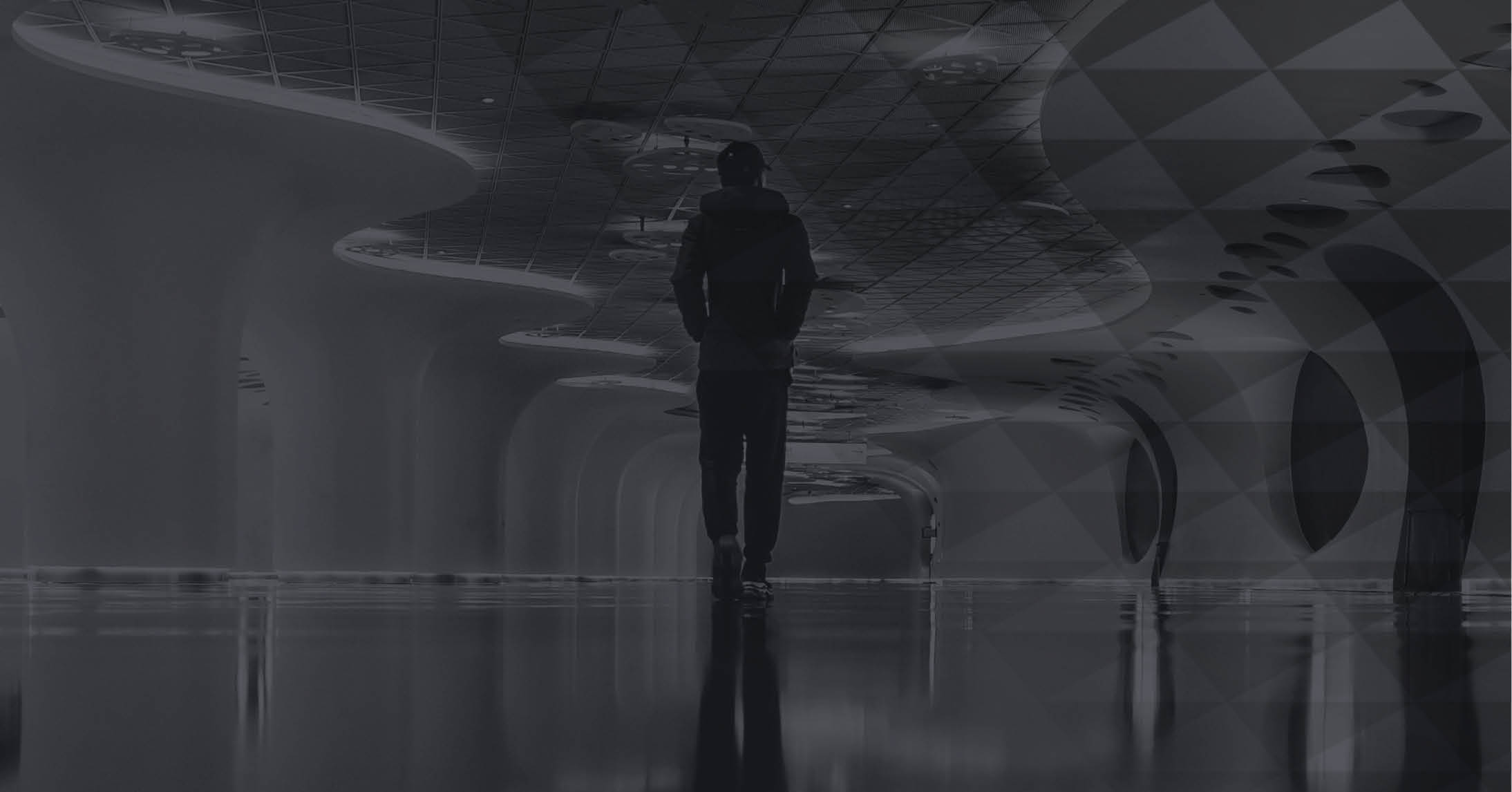