SO WHAT?  Despite reports that DarkSide is shutting down, ransomware groups rarely stay dormant for long and we’ll likely see them return in the future or their operation taken over by an affiliated group.

The human cost of ransomware

SO WHAT?  Conti has recently targeted multiple healthcare agencies, including New Zealand’s Waikato District Health Board and an unsuccessful attempt to encrypt the systems of Ireland’s Department of Health. Such attacks can have detrimental impacts beyond IT systems, disrupting the provision of vital medical services.

SO WHAT?  Victims of multiple encryption ransomware attacks are likely to face increased difficulty when it comes to successfully decrypting their data.

SO WHAT?  It will be interesting to see what steps government and private sector organisations take in the coming months to combat cybercrime, and ransomware in particular.

SO WHAT?  As cybercrime pay-outs become more lucrative in Europe, we will continue to see localised threat groups evolving to target more victims in other countries and continents.

SO WHAT?  So what? Phishing campaigns will continue to leverage the latest trends and services to gain legitimacy. Train your employees to scrutinise all links and attachments they may receive through email, text message, or other communication methods.

The Indicators of Compromise (IOCs) below offer a snapshot of the forensic artefacts currently known to be associated with the Bizarro banking trojan. 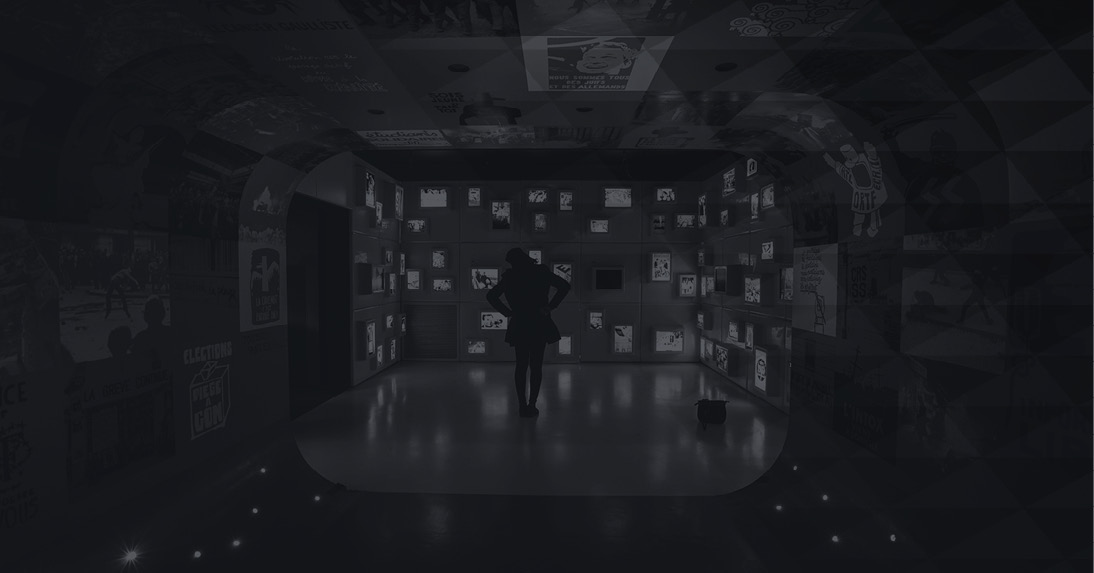