LastPass has stated that incident responders have contained the breach and that no customer data, including access keys, were leaked.

The threat actor behind last month’s MFA spoofing attack on US-based telecommunications company Twilio has compromised almost 10,000 accounts at over 130 companies since March 2022, according to security researchers.

The group, dubbed 0ktapus, leveraged its access to Twilio’s internal systems to intercept one-time passwords (OTPs) for employees and customers of companies that use Twilio for SMS-based MFA. So far, the IT identity and access management company Okta, food delivery company DoorDash, Twilio’s MFA app Authy, and the secure communications firm Signal have all disclosed that they have been impacted.

The new regulations set to come into force in October 2022 will require UK telecom companies to meet appropriate cyber security standards to secure network equipment and data. Organisations that fail to meet the standards imposed may be fined up to 10 percent of their annual turnover.

4. US library supplier hit with ransomware

Baker & Taylor, the world’s largest distributor of books to libraries, suffered a ransomware attack last week. The incident caused a server outage that is continuing to impact the company’s phone systems, offices, and service centres. The attack is yet to be attributed to a specific threat actor.

Between April and June 2022, a China-based threat group known as APT40 conducted an extensive cyber espionage campaign against a range of targets, including Australian government agencies and commercial organisations with a presence in the South China Sea. The group leveraged phishing emails impersonating an employee of a fictional Australian news website to gain entry to victims’ networks.

This week, there were two major data breaches affecting millions of users. 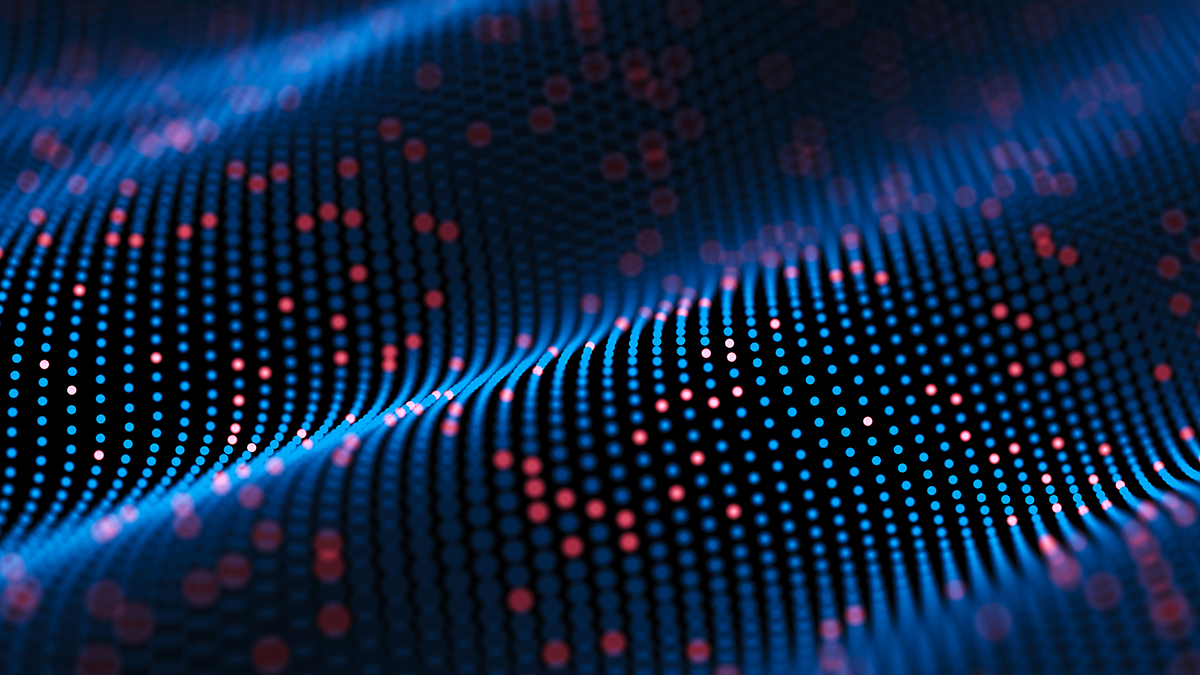