SolarWinds: the tip of the iceberg

So what for security teams? Review your network hardening and threat hunting capabilities.

So what for software development teams? Look to integrate security throughout the development process by designing security requirements, applying ongoing static and dynamic analysis, and conducting code reviews and penetration tests. (See here for more information regarding integrating security into the DevOps cycle with DevSecOps).

Another link in the supply chain: Ubiquiti suffers a data breach

So what? Because hackers are targeting organisations to gain access to their customers, businesses should increase the scrutiny of their digital supply chains and re-evaluate their vendor risk management controls.

So what? If you use Mimecast’s Sync and Recover, Continuity Monitor and Internal Email Protect (IEP) products, refer to Mimecast’s latest update for urgent mitigation measures.

Capitol riots: We the People, on social media

So what for security teams? Consider how threats made in the digital realm can turn physical and how monitoring for online threats can help you contain emerging risks to your organisation and people.

[7] ‘Some ransomware gangs are going after top execs to pressure companies into paying’, ZDNet, 9 January 2021. 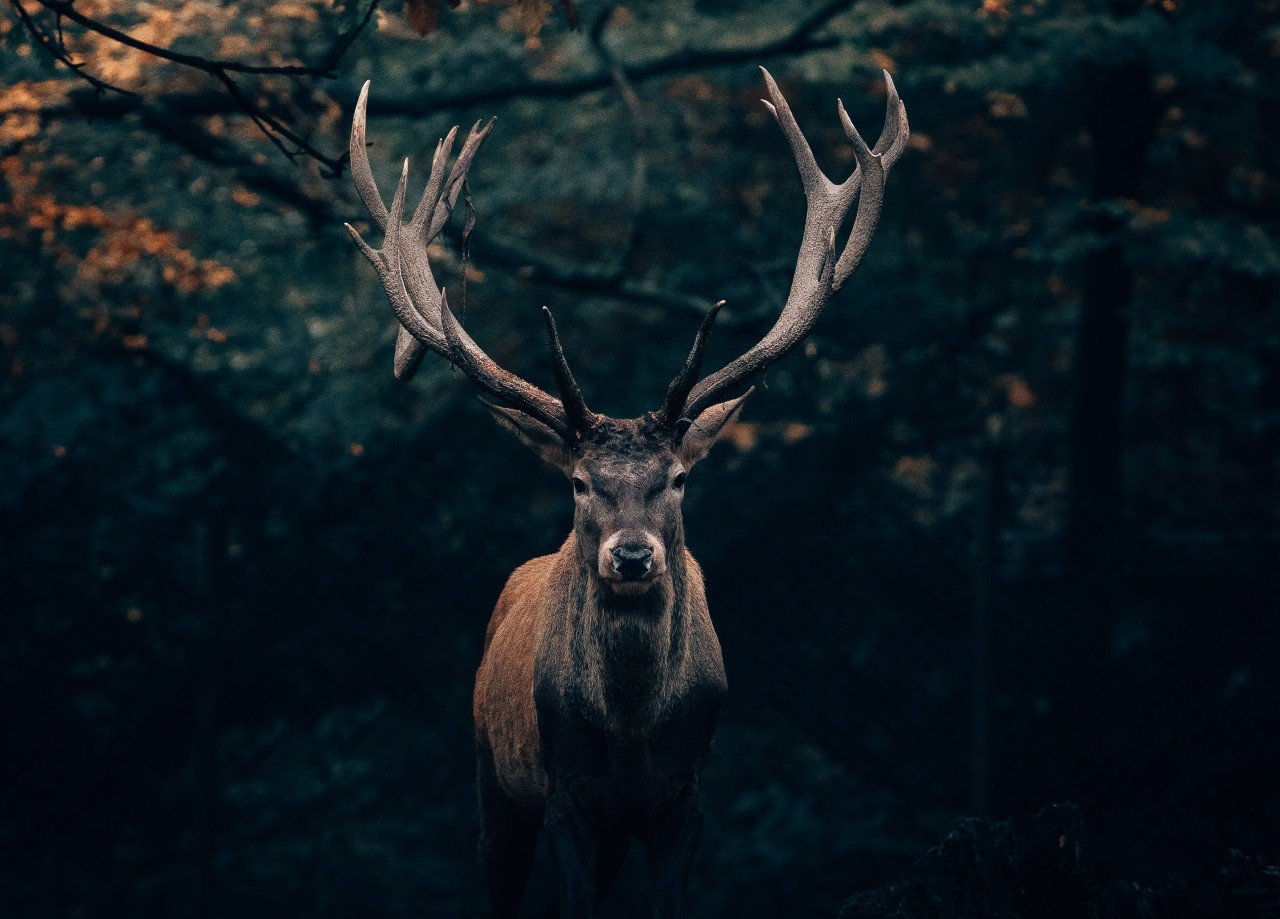