In some Latin American countries, the Covid-19 pandemic has expanded and strengthened the role of security forces, providing increased opportunities for corrupt officials to engage in extortive practices, wrongful detentions and other crimes with greater impunity, writes Erin Drake.

During the Covid-19 pandemic, several governments across Latin America mobilised available security forces – including police reserves, the military and the navy – to assist in responding to the pandemic. These forces have been tasked with maintaining public order, distributing aid, managing supply chains and enforcing lockdown rules. In countries like Brazil, Peru, Mexico, Chile and Ecuador, leaders implemented states of emergency, military control, and other measures to broaden the scope of security personnel’s power and enforcement capabilities, increasing their ability to use extraordinary measures. However, such measures, which often limit accountability, have raised concerns over the potential for security officials’ expanded roles to increase opportunities for civilian exploitation, including extortion, wrongful detentions and physical abuse.

Bribery and extortive practices by security personnel is an established phenomenon in the Latin American region. Transparency International’s 2019 Global Corruption Barometer indicated that across the region, police ranked first among the public services to which people had paid bribes. In 2019, 24 percent of the surveyed respondents paid bribes to police, while 19 percent and 11 percent paid bribes to utility services and courts respectively. Around 45 percent of people perceived the police in their country to be among the government institutions considered mostly or completely corrupt, with the presidential and prime ministerial offices ranking first (53 percent).

Security personnel are regularly arrested for bribery, extortion and collusion with criminal groups: between 2017 and 2019, 559 Venezuelan security agents were investigated and 339 were indicted for kidnap and extortion-related crimes, accounting for more than ten percent of such crimes. In the same month, authorities in Guatemala City arrested an elite police unit for running a massive extortion ring, which also targeted powerful local gangs.

With limited financial resources to pay adequate salaries and provide career benefits (in Mexico, police frequently have to pay out of their own pockets for their gear, fuel for patrol cars and ammunition for their service weapons), extortion – and even working with cartels – is an understandably tempting choice for police to supplement their incomes.

Amid the increased scope of powers and responsibilities granted to security agencies during the pandemic, the government and court systems have also had reduced capacity to respond to reported abuses of power amid widespread closures. As a result, security personnel have had a more permissive environment to engage in abusive practices with relative impunity, including extortion and wrongful detentions. For example, in March, Peru’s legislature issued legislation to exempt from prosecution military and police personnel who kill or injure civilians while enforcing national quarantine measures. In Argentina, the government deployed thousands of security personnel to enforce the countrywide lockdown that began in March 2020. According to the Secretary of Human Rights, Horacio Pietragalla Corti, at least 531 complaints have since been made against police personnel for perceived acts of repression, and 39 complaints for excessive use of force. Most complaints were against the Gendarmería Nacional (GNA) and the Policía Federal (PFA). The Coordinadora Contra la Represión Policial e Institucional (CORREPI) – an NGO against police and institutional violence – claimed that security forces have been responsible for the deaths or disappearances of at least 92 people between March 20 and August 6.

Security officials have also used lockdown measures and restrictions on movement during Covid-19 lockdowns as a justification to extort people, especially in cases where victims have allegedly contravened Covid-19 measures. In Barquisimeto, the capital of Lara State in Venezuela, police physically assaulted a lawyer after he refused to pay a large bribe for travelling outside of curfew. In Mexico City, four policemen were arrested for setting up an unsanctioned roadblock to extort money from drivers in exchange for passage. In Bogotá, police have been reported for several cases of sexual abuse and extortion against women who have violated curfews. In Paraguay’s Canindeyú Department, reported cases of extortion and robbery by military and police personnel increased significantly following lockdown: one victim reported that soldiers demanded PYG five million (USD 712) from her and her husband at gunpoint, while another was required to pay a PYG three million (USD 427) illegitimate fine for violating quarantine. Several Paraguayan merchants in the state reported that military police stationed along border access roads with Brazil regularly extort people transporting goods. In July, a police unit confiscated a truck carrying sugar and leather for allegedly lacking the requisite paperwork. After holding the driver for five hours at a residential house he was returned to his truck, but the cargo was gone.

The potential for addressing already-systemic corruption in the coming year is limited. The outbreak has severely limited governments’ financial resources and capacity to respond to such infractions, particularly in low-profile cases that do not attract much media attention. Incidents of extortion by authorities are also likely to be severely underreported for fear of retaliation. In several Latin American countries, such corruption is often present within the upper echelons of the security, legislative and judicial branches. This limits the political will to genuinely enhance the rule of law. Furthermore, in many Latin American countries, security forces – particularly the military – already played a substantial role in civil society even before the pandemic. In Brazil, for example, right-wing President Jair Bolsonaro has bolstered and supported the security establishment, while in Honduras in June and July 2019, President Juan Orlando Hernández used the military to crack down on protests against his regime. Now that the pandemic has empowered security establishments, it will be even more difficult to roll back their involvement in civilian life. 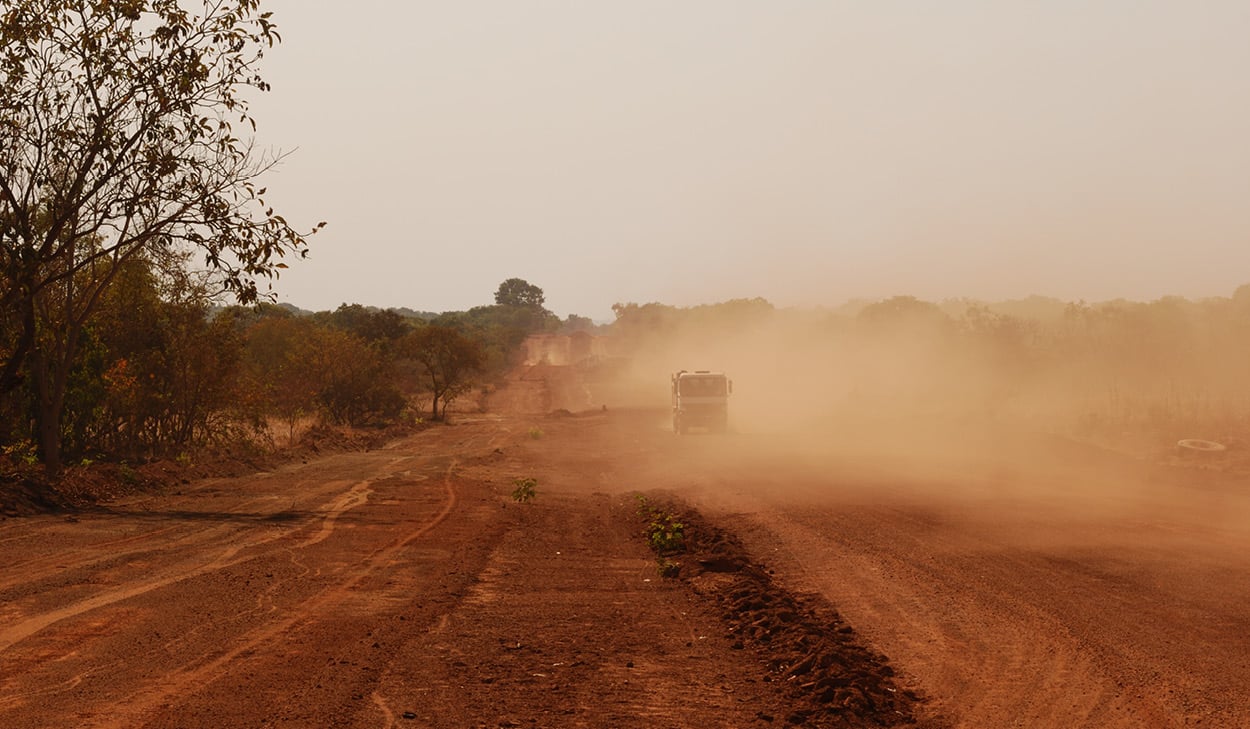 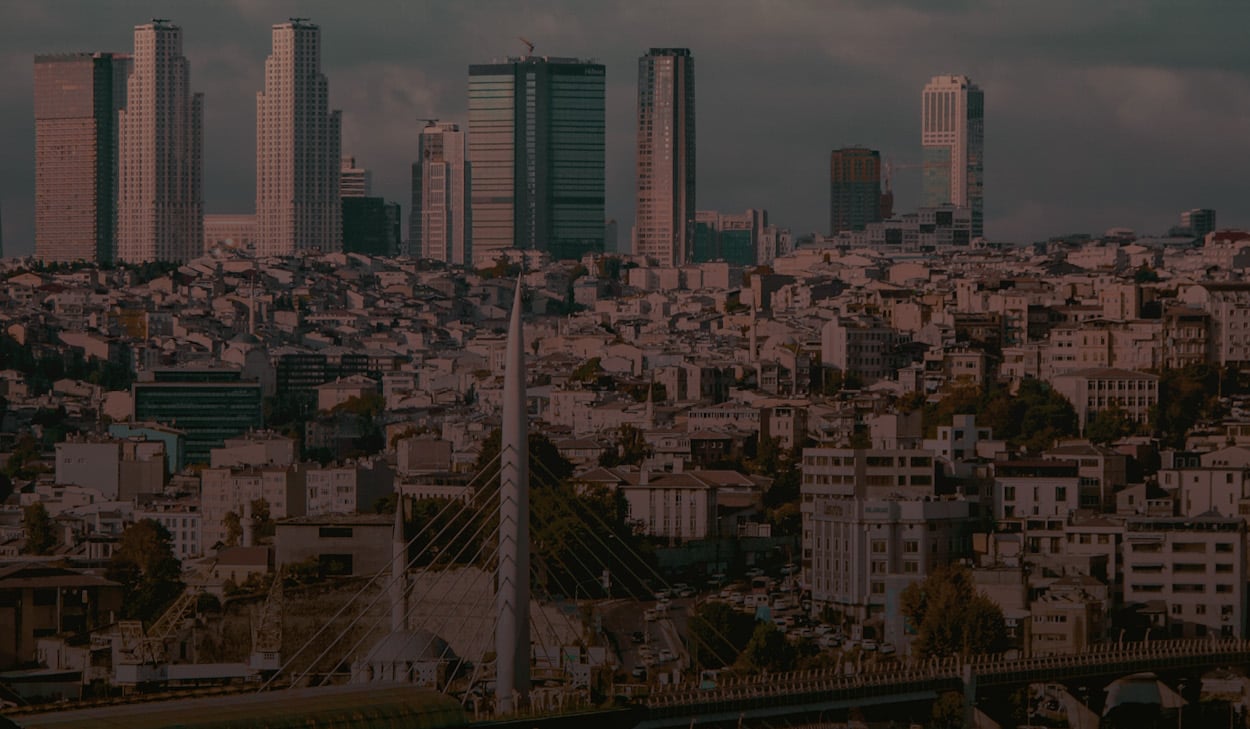