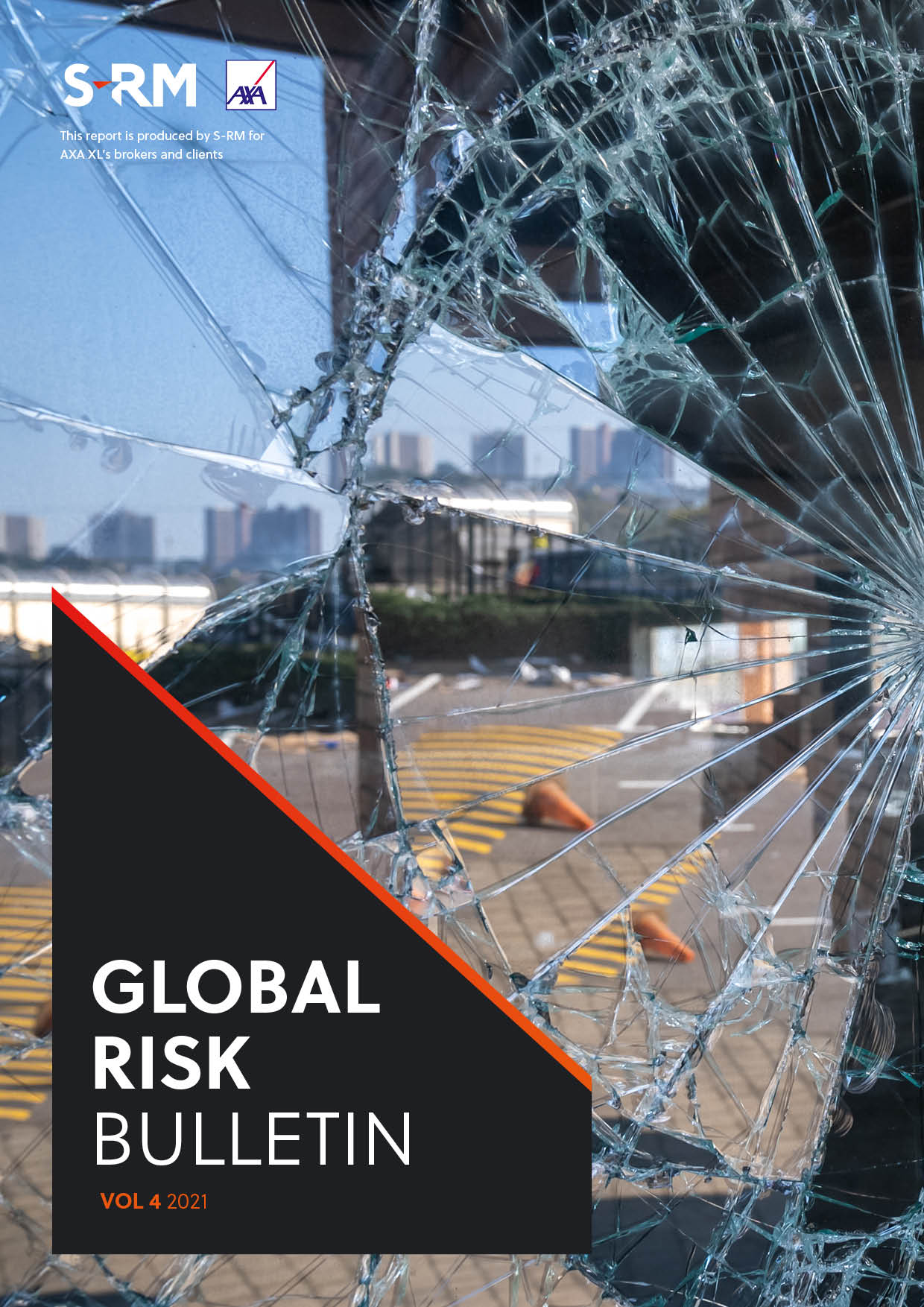 The arrest of former president Jacob Zuma was the catalyst for South Africa’s recent riots, but poor socio-economic conditions, exacerbated by the Covid-19 pandemic, created opportune conditions for sustained protests and mass looting, writes Darren Davids. Businesses in South Africa will struggle to fully recoup their losses, dealing a further blow to an already stalling economy.

Following Zuma’s arrest on 7 July, violent riots and looting began in his political stronghold of KwaZulu-Natal Province and quickly spread through parts of Gauteng Province, with isolated incidents occurring elsewhere in the country.  In the subsequent violent riots which lasted until 17 July, at least 337 people were killed, with most deaths attributed to stampedes during looting. More than 2,500 people were arrested on various charges, including theft and vandalism. As police struggled to contain the unrest, widespread looting prompted the government to deploy 2,500 South African National Defence Force (SANDF) personnel to the affected areas. This number was later increased to 25,000 personnel. While Zuma’s arrest sparked the initial demonstrations among his core supporters, the subsequent riots were driven by longstanding socio-economic frustrations.

The protests were largely driven and sustained by grievances over the government’s perceived inability to address a variety of socio-economic issues. South Africa has one of the world’s highest unemployment rates, standing at 32.6 percent, with youth unemployment at 63.2 percent. The country is also among the most unequal nations in terms of income inequality and wealth distribution and has a Gini coefficient of 0.63. Around 19 percent of the population live beneath the international poverty line. Weak economic growth further undermines progress in reducing poverty; South Africa’s annual GDP growth rate has been less than one percent since 2017. Economic difficulties have been exacerbated by the pandemic and several associated lockdowns, which resulted in a GDP contraction of about seven percent in 2020.

The cost to insurers will be significant given that damage to businesses is estimated to be worth billions of rands. The bulk of insurance claims stemming from the protests will be handled by the South African Special Risks Insurance Association (Sasria), a state-owned insurance company.

"ALTHOUGH THE FORMER PRESIDENT'S ARREST SPARKED THE INITIAL DEMONSTRATIONS AMONG HIS CORE SUPPORTERS, THE SUBSEQUENT RIOTS WERE DRIVEN BY A LONGSTANDING SOCIO-ECONOMIC FRUSTRATIONS."

Sasria is the only insurance company in the country that provides special cover for protests, riots, public disorder and strike action. Private insurance companies in South Africa stopped offering such cover during the extended political violence of the apartheid era. Sasria expects insurance claims from affected businesses to range between ZAR 10 billion and ZAR 20 billion (USD 674 million to USD 1.34 billion), although these are preliminary estimates. Cedric Masondo, the firm’s managing director, announced that the insurer is reportedly working with the National Treasury to ‘prepare for the worst.’

Many businesses’ insurance coverage will be insufficient to recoup costs of the damage. Sasria provides cover for businesses between ZAR 500 million to ZAR 1.5 billion (USD 33.7 million to USD 101 million), depending on the cover, which means that malls, warehouses and other large companies that suffered extensive losses and damages which exceed their cover will need to pay out-of-pocket. Thousands of small businesses without Sasria insurance will likely only be partially covered, while other businesses – particularly those in townships and poorer areas – lack any form of insurance and will need to rely on government support.

The exact economic impact of the recent unrest is still unclear. Preliminary government estimates suggest that the riots have cost the national economy an estimated ZAR 50 billion (USD 3.4 billion). Although the economy showed some signs of recovery in the first half of 2021, driven by an uptick in the finance and mining sectors, some estimates suggest that the recent unrest could cut GDP growth by 0.7 percent for 2021. The protests will likely also shake investor confidence. In November 2020, the rating agency Moody’s Investors Service joined Fitch Ratings and lowered the country’s foreign and local currency ratings to Ba2, two levels below investment grade, and maintained their negative outlook. This, coupled with the recent unrest, could lead to long-term damage if South Africa’s appeal as an investment destination continues to decline.

DEALING WITH THE FALLOUT

The government has announced a relief package to support individuals and uninsured businesses affected by the riots and looting, including one-off payments to small and medium businesses, and an expansion of the Employment Tax Incentive program. Tax payments for businesses will also be deferred by three months. However, given the government’s ongoing budgetary crisis the relief package is unlikely to fully offset all the losses incurred. The Covid-19 pandemic has widened South Africa’s fiscal deficit and significantly increased its debt, thus limiting the potential for meaningful support to businesses or for stimulating the economy.

The 25,000 SANDF troops were deployed until 12 August, and have since steadily scaled back their numbers, while maintaining a presence in some key areas to dissuade unrest. However, structural issues such as high levels of unemployment, deepening inequality and poverty will continue to drive frustrations, and the threat of similar riots will therefore persist in the coming years. 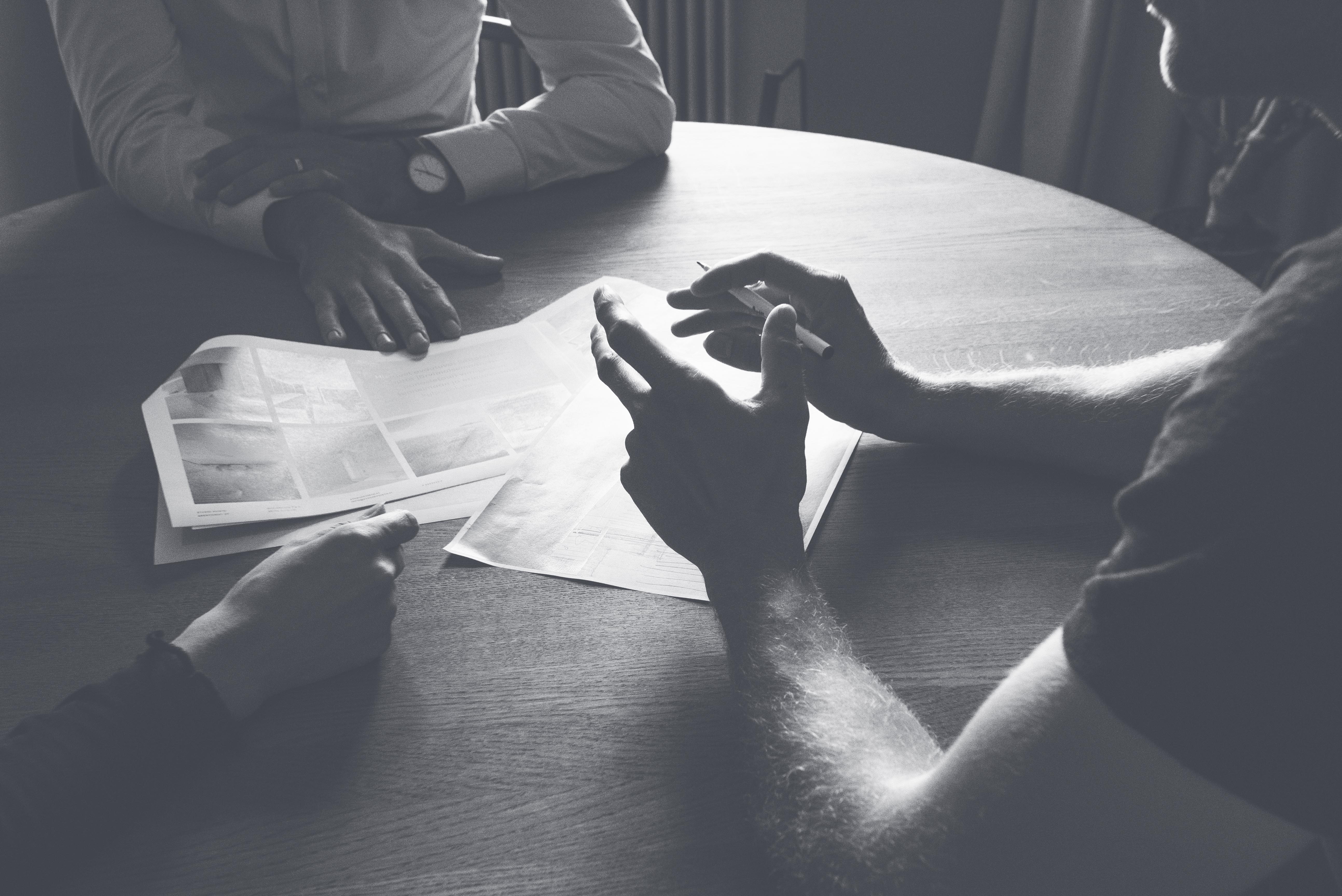