Conflict and Resource Scarcity Across the World

Resource scarcity has historically contributed to – and prolonged – various conflicts, both between states, as well as between communities or groups within states. This trend continued in 2019, exacerbated by factors such as climate change, expanding populations, and resource shortages – including water, oil and land. Resource scarcity and worsening environmental conditions will continue to play a prominent role in driving conflict dynamics across the world in the coming years.

Water scarcity has fuelled longstanding disputes, due the prominent role that water plays in various sectors such as agriculture and fishing. While Southeast Asian countries dispute maritime boundaries, communities in Sub-Saharan Africa clash over water access in drought-affected areas. Militant groups – such as the Houthis in Yemen – use water as a weapon to force compliance among populations and gain political leverage, while indigenous populations in Latin America oppose large extractive companies, which they accuse of diverting and polluting water resources. In 2019, the UN estimated that around 75,000 people die annually in conflicts over water. As global warming exacerbates water scarcity in the coming years, such conflicts will likely intensify.

Oil remains a coveted resource due to its finite nature. Oil exploitation has prompted a rush for access to remaining stores, and a search for new reserves. Both state and non-state actors have clashed over control of oil reserves, particularly in the oil-rich regions of the Middle East and North Africa. In Latin America and the Niger Delta, commercial operators and communities have engaged in disputes over the environmental impact of oil drilling operations, as well as compensation for foreign oil operations occurring on indigenous land. While oil demand fluctuated in 2019, it remains a vital component of the global economy, and will likely continue to drive competition and conflict in the coming months.

Access to arable and grazing land continues to drive tensions between rival communities, as well as between communities and commercial operators. Commenting on the interconnectedness of resource scarcities driven by climate change, Gabrielle Reid, a Senior Associate on S-RM’s Africa desk, notes that “water scarcity drives migration, resulting in increased competition over grazing lands between communities.” This, she adds, can prompt flashpoints of conflict among communities competing for already-scarce resources, particularly in sub-Saharan Africa. Climate change will likely exacerbate such conditions over the coming years. 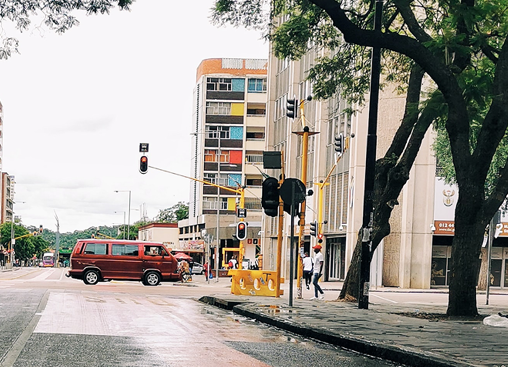 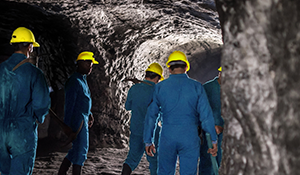