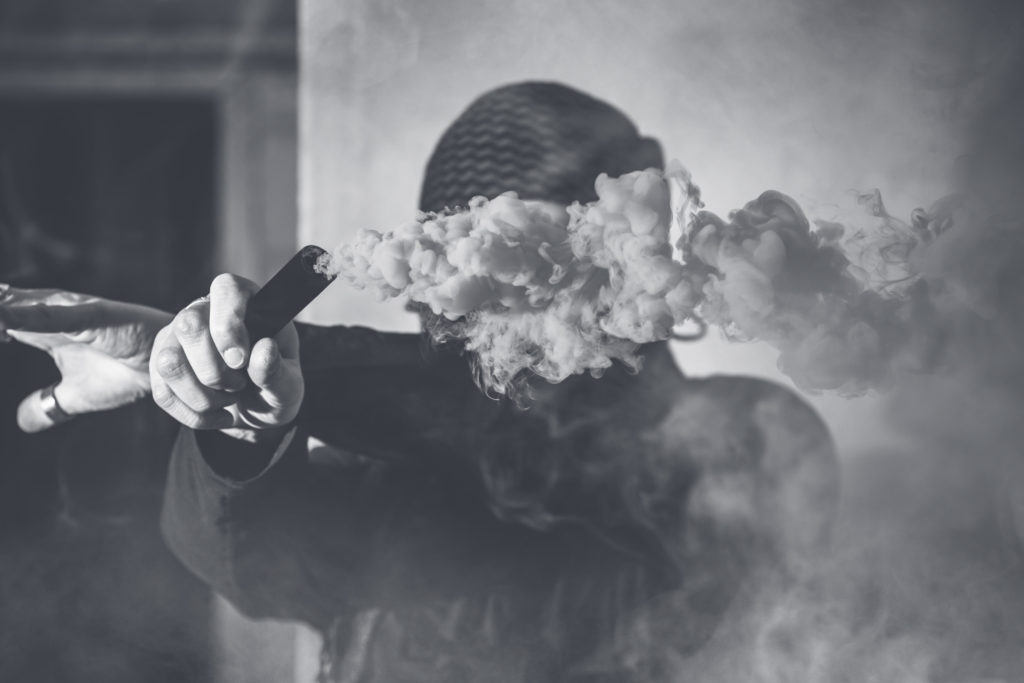 October’s CBRN Bulletin discusses the threat presented by large scale agroterrorism and its impact on our global food supplies. We also track the latest developments in methods of mitigating the dangerous effects of CBRN agents on the public. This follows the current pilot scheme in Sub-Saharan Africa to inoculate children from malaria.

The concept of using CBRN agents to conduct agricultural warfare is not a new one. Since World War Two, the US has been investigating “herbicidal warfare” – developing bioherbicides and mycoherbicides to destroy enemy agriculture, fisheries, and water-based vegetation. The destruction of agriculture can be used as a form of disproportionate warfare, both by state and non-state actors, that can have long term devastating effects on land and the population. Both agricultural land and livestock are at risk of such an attack, and given the relative ease with which it could be conducted as well as the potential impact, it is surprising we have not yet seen a large scale attack of this nature.

Since the first uses of CBRN warfare, developments in treatment and prevention have been at the forefront of research to enhance readiness and response efforts. The latest developments in this area include vaccinations against some of the most contagious diseases, such as Malaria and Ebola, as well as post-exposure treatments for radiological and chemical agents. Clinical research can take decades to prove whether a treatment is fit for human use, but a number of recent developments have shown promising results in recent trials and pilot schemes.