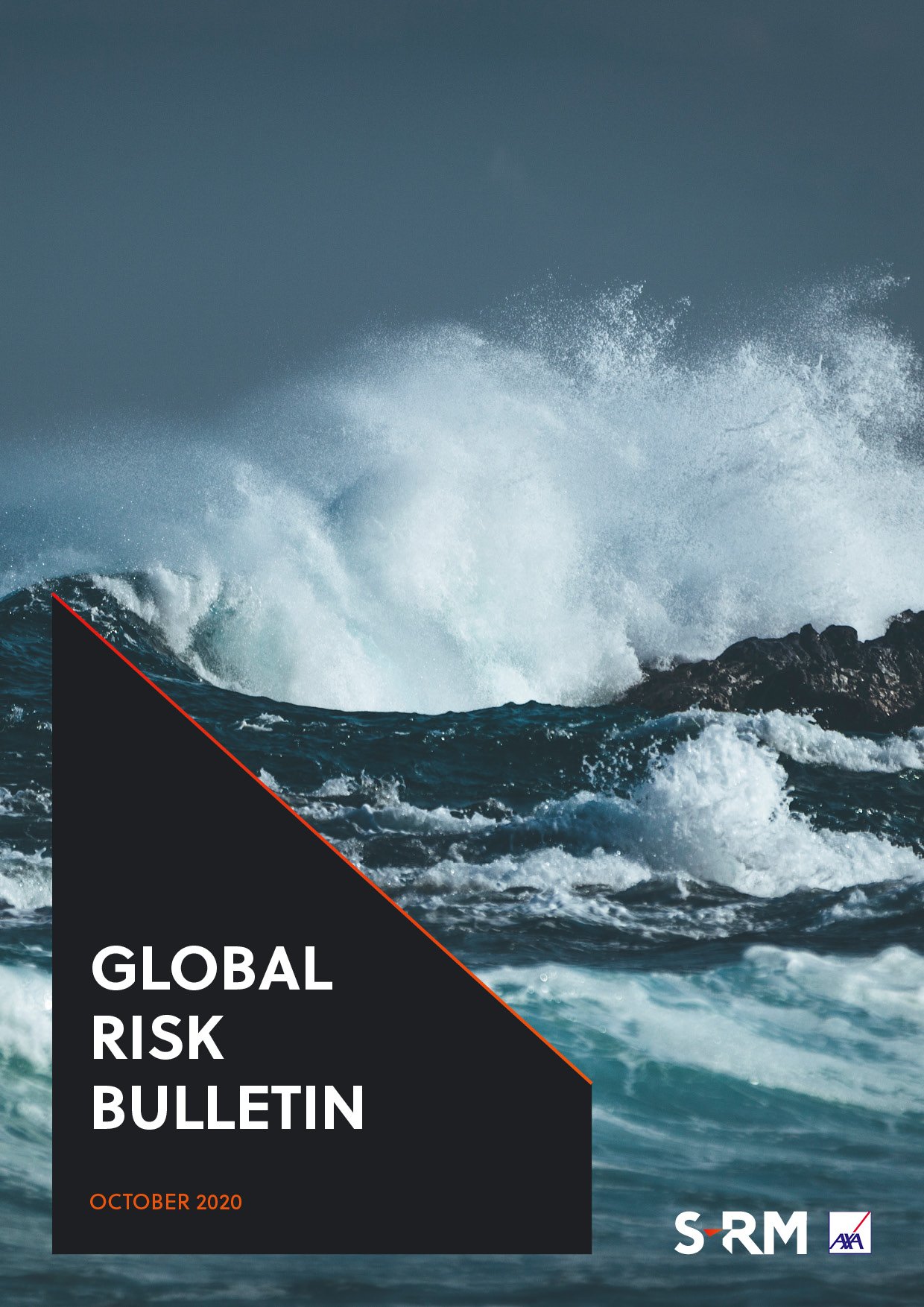 In this edition of the Global Risk Bulletin we look into the maritime dispute between Greece and Turkey over gas reserves in the Mediterranean, assess the prospects for political change in Bulgaria amid widespread popular protests, and look at the broader implications of anti-lockdown protests across Europe.

While anti-government protesters are unlikely to overthrow the current government, endemic corruption in Bulgarian politics will continue to render successive governments susceptible to protests and premature elections, writes Erin Drake.

Thousands of protesters in Bulgaria have demonstrated daily since July to denounce decades of endemic corruption that has weakened state institutions and benefitted only a few wealthy elites. Protesters have demanded that both incumbent Prime Minister Boyko Borisov and Prosecutor-General Ivan Geshev resign, and have called for early parliamentary elections to replace those scheduled for March 2021. Despite Borisov’s previous willingness to leave office in 2013 and 2016 under similar circumstances, he has sought to delay his current stay in power by seeking constitutional reform and changes to the electoral code. This has angered protesters, but the ongoing demonstrations are about more than the Borisov administration’s political manoeuvring. Regardless of a change in government, protests will continue – and occasionally escalate – as long those in power fail to address corrupt practices.

Anti-corruption protests are not a recent phenomenon in Bulgaria. In late 2019, demonstrators protested the controversial appointment of the sole candidate for Prosecutor-General, Geshev, for a seven-year term. This prompted concerns over Geshev’s independence, amid allegations of his ties to oligarchic government and business elites that could influence his ability to effectively prosecute corruption. Geshev has already stated that he sees no need to separate the judiciary and the government. In fact, the recent escalation in protests was triggered by prosecutors’ raids on the offices of President Rumen Radev, who attempted to prevent Geshev’s appointment, and who previously called for the resignation of both Geshev and Borisov on grounds of corruption.

Geshev’s appointment is symptomatic of Bulgaria’s corrupt political system, where the line between the government and judicial independence is severely blurred. Frustration over this transcends political boundaries, as indicated by the participation of various civil society groups, rights organisations and rival political parties in the protest movement. This includes the far-right nationalist party Vazrazhdane, and Yes, Bulgaria, a coalition of democratic parties. Widespread participation and a lack of clear leadership among protesters further suggest that they are primarily motivated by a desire for structural changes in the way Bulgarian politics is conducted, rather than simply mobilising over party politics. This is evident as Bulgaria’s main opposition party, the Bulgarian Socialist Party (BSP), has added its call for Borisov to resign, but has not tried to take ownership of the movement.

Borisov is unlikely to step down, and the government has indicated that it intends to complete its current term. In a bid to appease protesters, Borisov fired the Minister of Justice, and his party, Grazhdani za Evropeisko Razvitie Balgariya (GERB), submitted a proposal to parliament in early September to convene a Grand National Assembly for the purpose of adopting a new constitution. Demonstrators have denounced these measures as cosmetic, largely failing to address their concerns. They have stated their intent to continue protesting if substantive reforms do not take place. Such sentiment is exacerbated by declining economic growth and the fallout from the Covid-19 pandemic; tourism – a key sector in Bulgaria – declined by 80 percent in 2020 compared to 2019. With 30 percent of the sector’s employees laid off, and increasing unemployment, citizens will demand more assistance from the government. This will inevitably contribute to the protesters’ grievances over government mishandling of finances.

Even if Borisov does step down and early elections are held, precedent over the course of several premature elections since 2013 indicates that decades of corruption, coupled with a growing protest culture in urban centres such as Sofia, will likely continue to drive economic and political instability and recurrent unrest.

Thus far, protests have largely been peaceful, with the exception of occasional small-scale violence. For example, on 16 September, protesters rallied outside of the parliament in Sofia, reportedly throwing rocks and other projectiles at security personnel. They were later dispersed with water cannons and pepper spray, and at least 45 people – including officers – were treated for injuries. Nevertheless, such incidents are isolated. Continued protests or strikes may cause localised, temporary disruptions to businesses, but are not likely to result in significant commercial disruptions or violent riots.

There is a low likelihood that far-reaching anti-corruption reforms will take place over the next few years. The difficulty in addressing corruption in Bulgaria lies in how systemic it is, as corrupt practices prevail at all levels of government, including in public services such as healthcare. This is most noticeable in the position of the Prosecutor-General – tasked with presiding over the judicial system – which remains a powerful figure with limited checks and balances. With Borisov’s majority parliamentary party tacitly supporting Geshev, his seven-year term further reduces the potential for any substantial, lasting anti-corruption reforms.

Widespread political apathy following years of the status quo may prevent the growth of the current protest movement. However, the embedded nature of corruption in Bulgarian politics – coupled with a limited scope for reforms – will continue to drive sporadic spikes in civil unrest in the coming years. 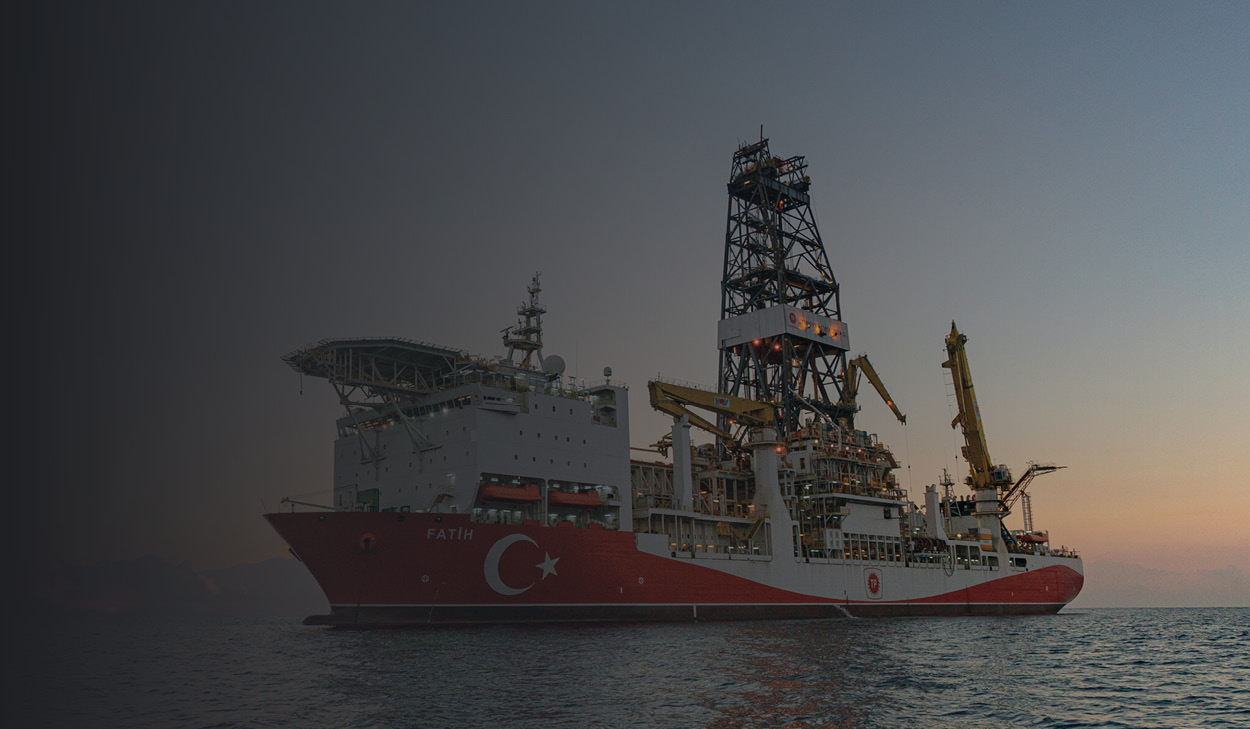 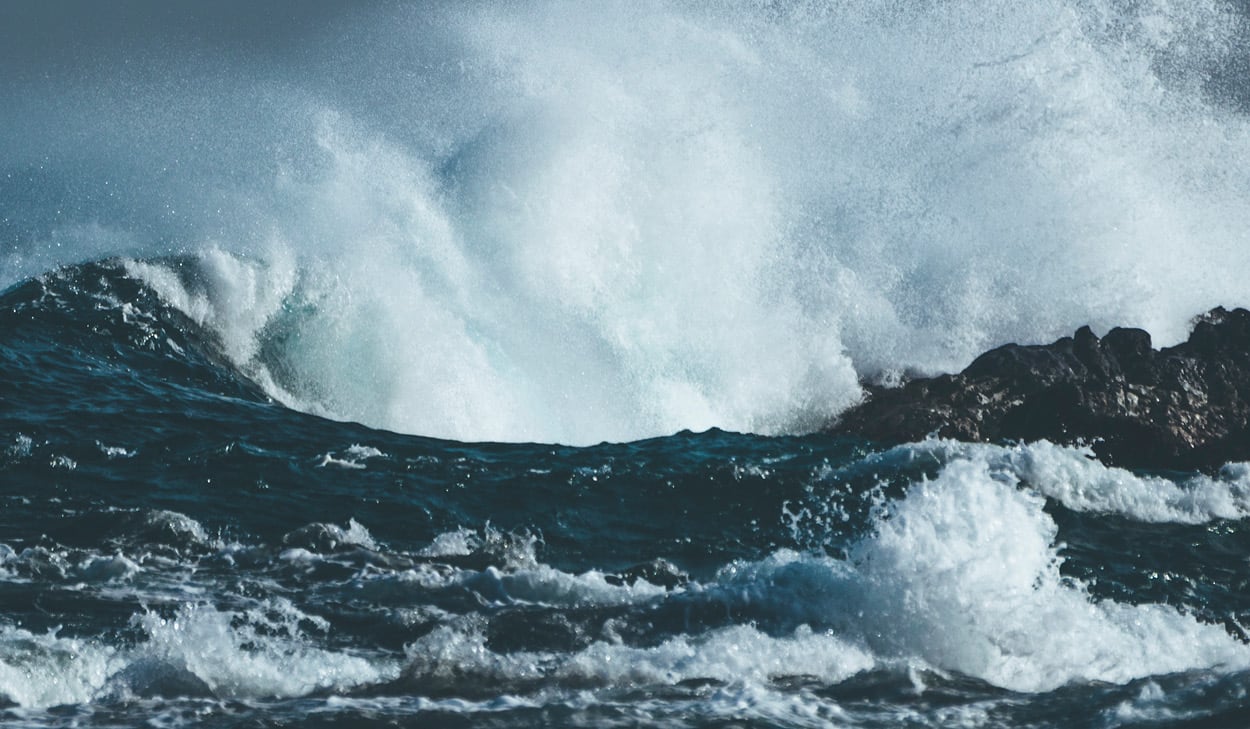