The variety of protest groups and tactics seen in recent months has led to a febrile atmosphere for protest across the UK and increased likelihood of disruptive elements or groups hijacking peaceful demonstrations. The unpredictability of fringe actors’ behaviour has raised concerns that these groups may be prompted to stage more provocative or violent incidents amid broader protest actions. Whilst it is likely that protestors will stick to their planned times and locations, wider disruption and spin-off protests cannot be ruled out.

To date, supporters of the suspension have not shown any intent to stage counter-protests. Given the options for overturning the suspension are limited, the matter is likely settled from their point of view.

Currently, protests and protest locations are being broadcasted well in advance. Protests are taking place in specific areas and monitoring the news and social media will enable individuals to avoid any areas of disruption.

Recent protests have brought parts of central London to a standstill, temporarily closing key roads and transport hubs. Planning routes in advance will ensure areas of disruption or planned protest activity are avoided.

Businesses should ensure they are adequately prepared for any potential business disruption. Business continuity, crisis management and duty of care plans and procedures should be reviewed and updated.

See below for suggested ways to follow the planned protests on social media.

Established activist groups are using the opportunity to gather supporters for protest at short notice. Keep on top of the plans here:

Whilst anti-monarchy groups are commenting on the Queen’s involvement in the prorogation process, there are currently no calls for protests of their own:

Extinction Rebellion activists were reported at local protests on Wednesday, however, there doesn’t appear to be a wider intent from the group to hijack the disruption: 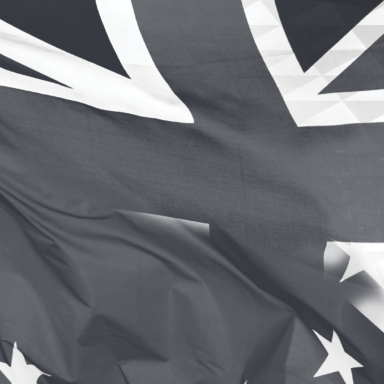