Between the West and Russia: The Ukraine War and Kazakhstan’s Tough Balancing Act 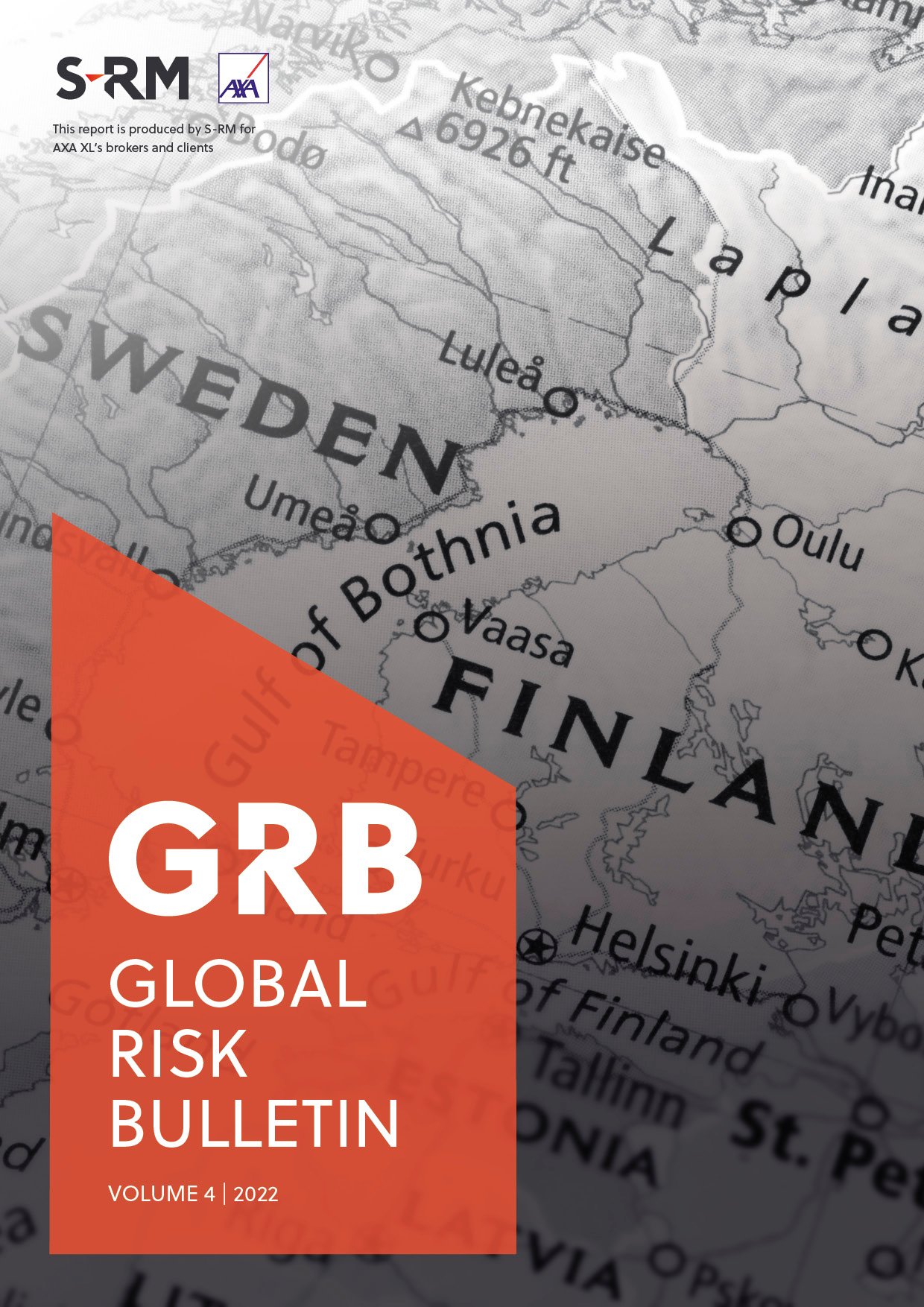 Russia’s close ally Kazakhstan’s neutral stance on the invasion of Ukraine is strictly driven by its national interests, but any deterioration in relations with Russia could have implications for Kazakhstan’s political stability in the longer term, writes Saif Islam.

When Russia invaded Ukraine, it would not have been surprising if Kazakhstan was more sympathetic to Russia’s position than it has been. After all, the two neighbours are longstanding allies with strong political, economic and security links. They are leading members of several regional organisations, such as the Collective Security Treaty Organisation (CSTO) and the Eurasian Economic Union (EEU). And in January 2022, when large-scale anti-government protests and violence broke out across Kazakhstan, President Kassym-Jomart Tokayev asked Russia and other CSTO members for military assistance. In a matter of days, Russia-led CSTO troops arrived in Kazakhstan to guard official buildings and infrastructure. It was the first time CSTO peacekeeping forces had been deployed since the organisation’s formation in 1992. The swift and historic deployment of CSTO troops was not only a sign of close ties between Russia and Kazakhstan, but also of Kazakhstan’s supposed ‘indebtedness’ to Russia. Yet despite the close ties, since Russia invaded Ukraine in late February, Kazakhstan has sought to distance itself from Russia’s actions.

Far from supporting Russia, Kazakh leaders expressed support for Ukraine’s territorial integrity and refused to recognise Russia-backed Donetsk and Luhansk regions in eastern Ukraine. They ruled out sending any troops to Ukraine – under the CSTO umbrella or otherwise – to aid Russia’s cause. They also made it clear that Kazakhstan will not be used to circumvent Western sanctions on Russia. Kazakhstan fears that any sanctions-related support to Russia exposes it to potential secondary sanctions by the West. The conflict and existing sanctions on Russia are already having a negative impact on the Kazakh economy; its currency, the tenge, lost 20 percent of its value against the US dollar. Even in 2014, when Russia annexed Crimea and instigated an insurgency in eastern Ukraine, Kazakhstan refused to formally recognise these actions. On the other hand, Kazakhstan continues to avoid any public criticism of Russia. It has not supported any UN resolutions condemning Russia, nor has it joined any sanctions regime targeting Russia. This tricky balancing act encapsulates Kazakhstan’s “multi-vector” foreign policy, which is centred on good relations with Russia, the West, and China.

Kazakhstan’s decision to distance itself from the invasion is also driven by concerns about Russian expansionism. In recent years, Russia justified its interventions in Ukraine by citing alleged mistreatment of ethnic Russians, claiming the West is using Ukraine to militarily provoke Russia, and questioning the very idea of Ukrainian statehood. Such notions concern Kazakh leaders. Ethnic Russians make up at least 20 percent of Kazakhstan’s population, and some Russian nationalist commentators occasionally complain that they are treated worse than ethnic Kazakhs. Russian President Vladimir Putin’s off-hand comments in 2014 that “the Kazakhs never had any statehood,” while not meant to be a threat, led to a swift backlash from ordinary Kazakhs and some government officials. There is also a precedent for some commentators, such as the recently deceased Vladimir Zhirinovsky, calling for the incorporation of former Soviet republics including Kazakhstan into Russia. More recently, in late April, Russian television talk show host Tigran Keosayan criticised Kazakh authorities for cancelling annual World War II victory commemoration events and warned that Kazakhstan could meet the same fate as Ukraine. Some Russian leaders, including Foreign Minister Sergey Lavrov, have alleged that the US is interested in developing biological weapons in former Soviet republics, including Kazakhstan.

Despite these underlying tensions, Kazakh leaders are currently primarily concerned with the domestic political and security environment. Since the January unrest, which were exploited by Nazarbayev’s supporters who saw Tokayev’s ascendancy as a threat to their interests, Tokayev sought to consolidate his power. He removed Nazarbayev from his position as the chair of the powerful Security Council of Kazakhstan and dismissed Nazarbayev’s family members and allies from several senior government positions. He also proposed political reforms such as reducing the powers of the president, creating a stronger parliamentary system, and making it easier to establish political parties. On the socio-economic front, Tokayev reinstituted the cap on energy and electricity prices – one of the drivers of unrest – while vowing to tackle inequality, promote greater competition in the economy, and promise transparent and predictable government policies.

However, given the opaque nature of Kazakh politics, the extent of Tokayev’s consolidation of power remains uncertain. Nazarbayev’s clan and allies still retain some influence, which could lead to more contestations among elites in the longer term. Ordinary Kazakhs are also unlikely to be convinced by Tokayev’s proposed reforms, given the contradiction between his attempt to concentrate power and his promise to liberalise Kazakh politics. His idea of tackling inequality does not seem to be a wholesale restructuring of the economy, but rather taking wealth away from Nazarbayev’s allies to enrich another group of elites. These reforms appear to be mostly cosmetic at this stage, which will sustain the threat of further protests. 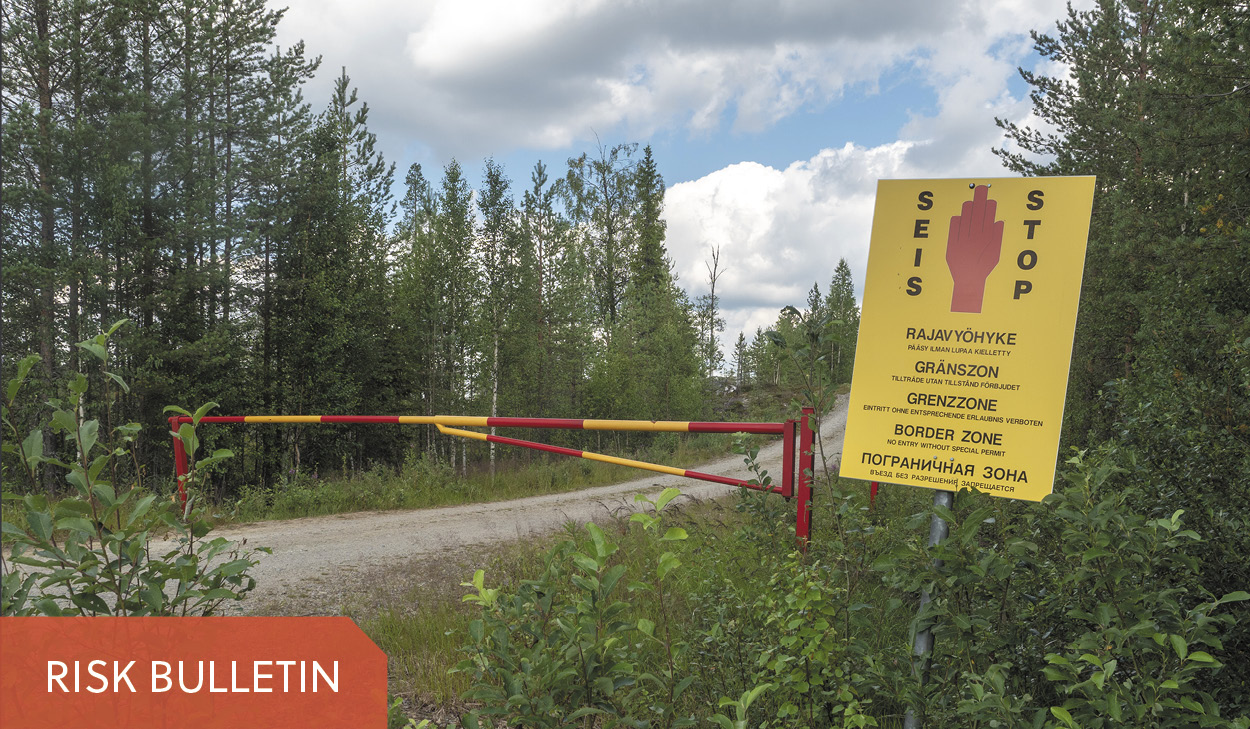 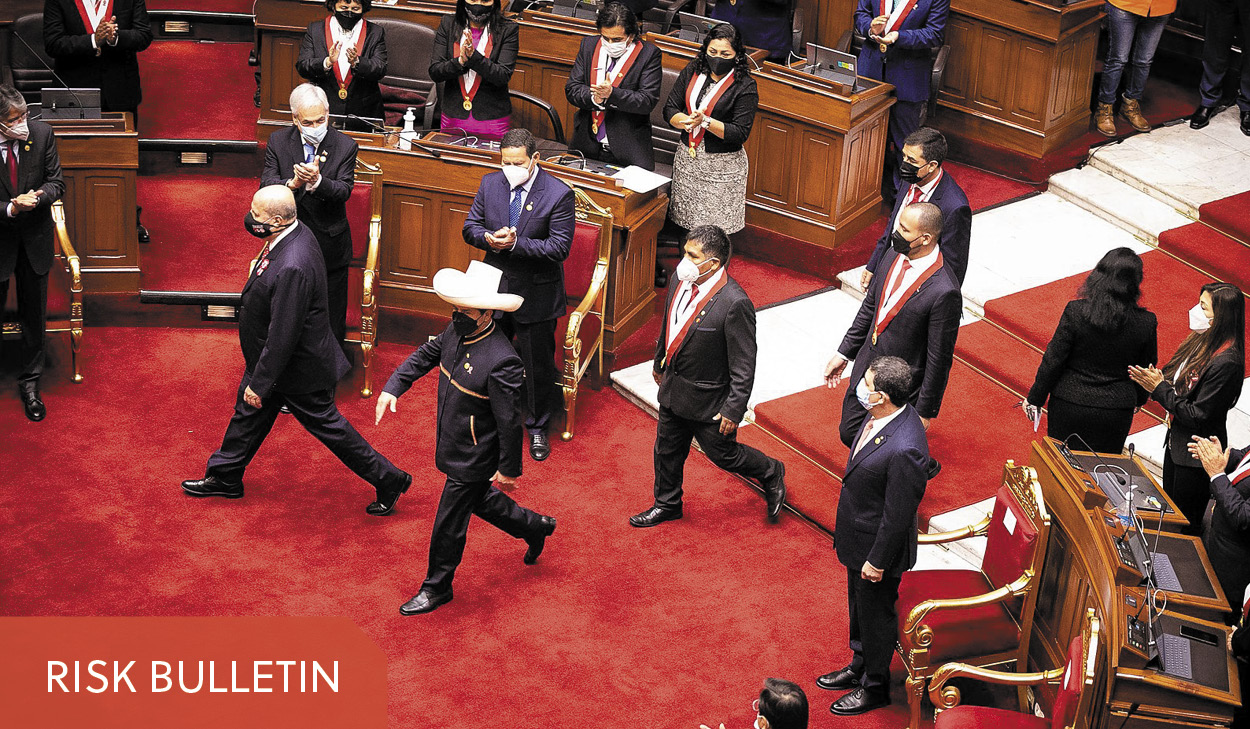 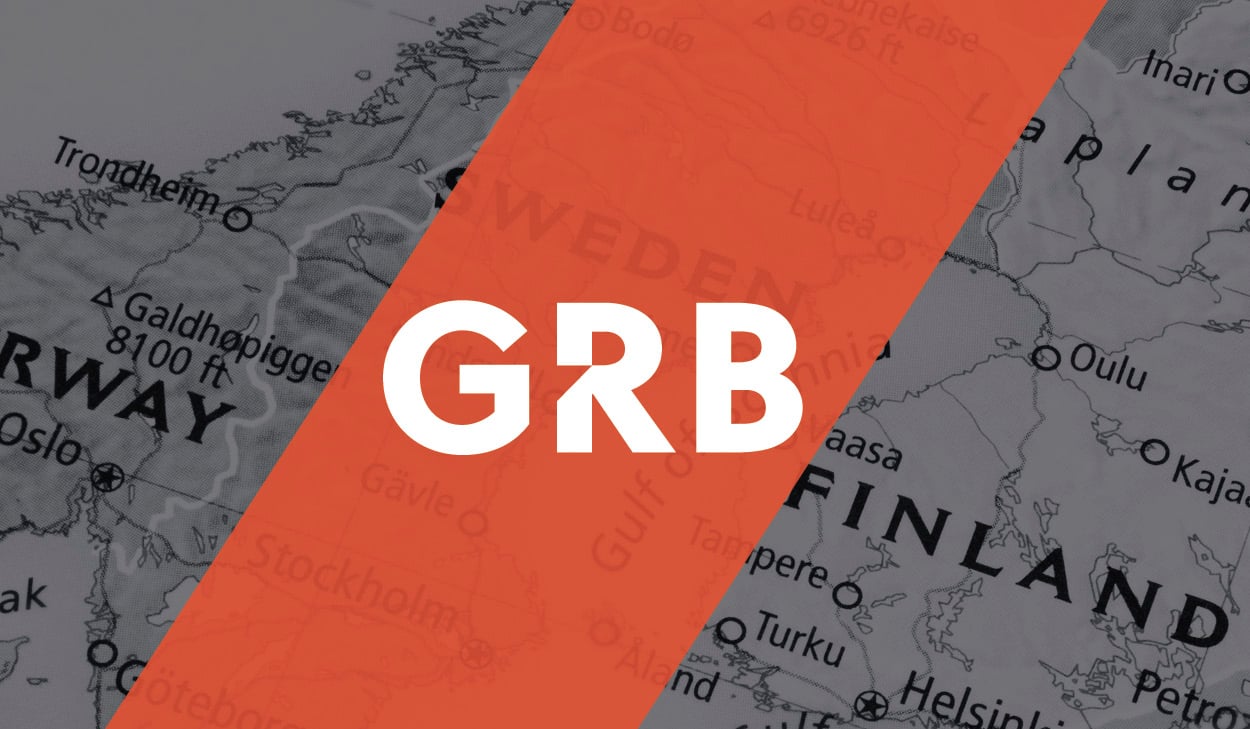